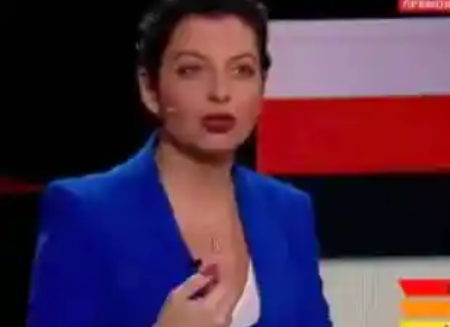 Russian TV (Russia Today) is mocking the US for choosing the female lesbian drug addict over the Marine hero spy. Their words, not ours.

The head of Russia Today, Margarita Somonyan, indicated Biden had a choice – the Marine, Paul Whelan or Griner, but the Marine had three problems.

One is white, the second he’s a man, and the third, he’s heterosexual. She then insisted Whelan is a spy and an American hero who has been in prison for years.

They could pick the American Marine hero over the black lesbian hooked on drugs who couldn’t go without her hashish for ten hours and hasn’t served her country.

They’re happy the terrorist Viktor Bout is back in Russia. Simonya said it says a lot about the state of our society. 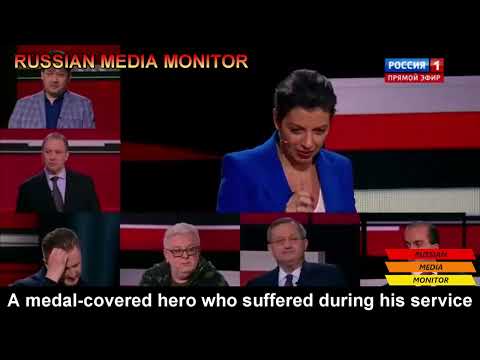 Saudi Arabia Prince Salman Got Griner Freed for a PriceDecember 9, 2022In “Home of News, Politics & Opinion”

US military to prioritize lesbian, gay, bisexual, transgender, queer, intersex people in its decision-makingMarch 19, 2021In “Home of News, Politics & Opinion”

Traumatically Injured Hero Marine Can’t Get Help From the VADecember 17, 2015In “Home of News, Politics & Opinion”