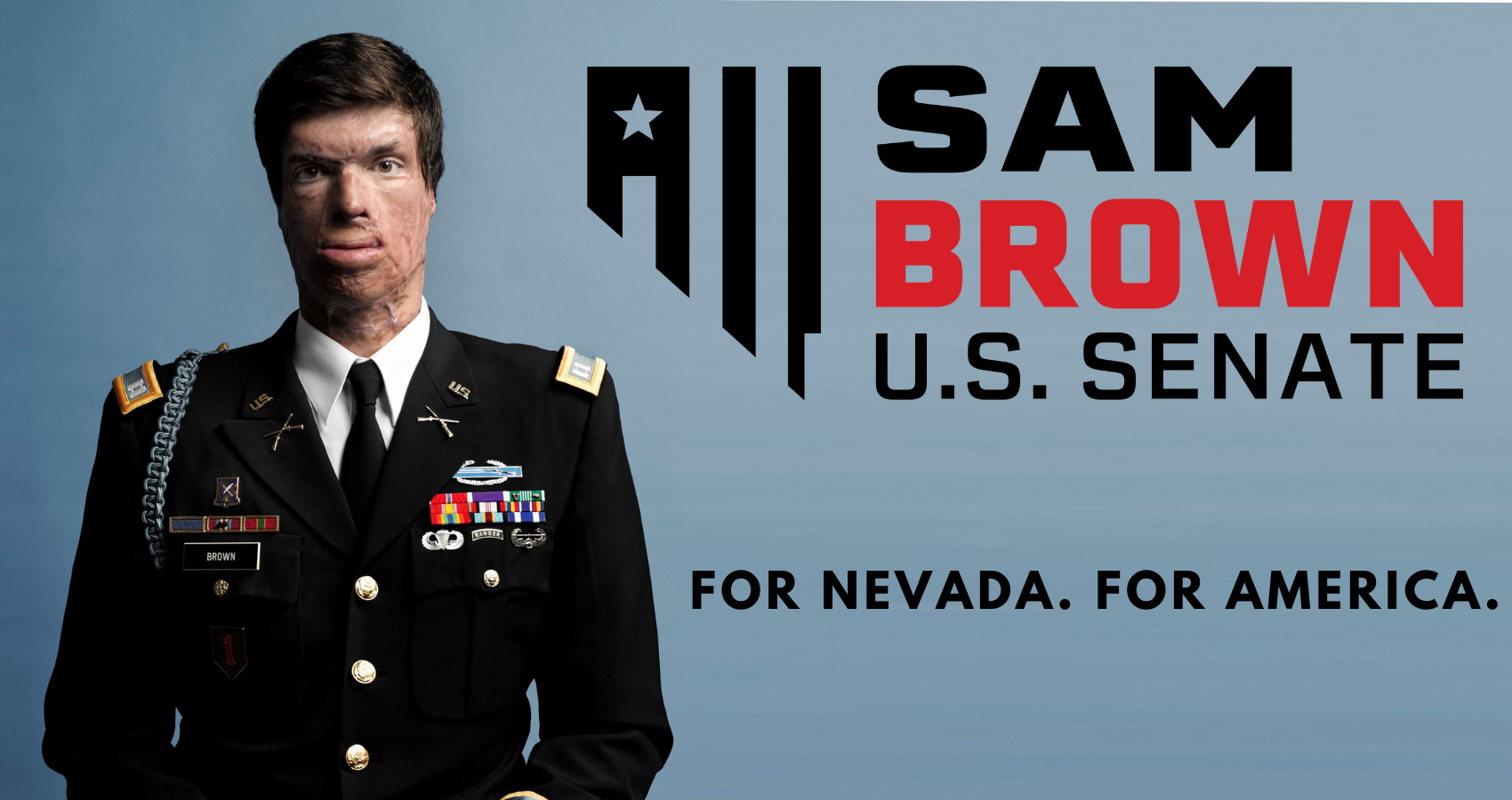 It only takes 345 donors from the political elite to raise my Senate opponent $1 million at the $2,900 max. They don’t bother reaching out to the grassroots voters that they represent – instead they focus on the large donors that influence their campaigns.

But my campaign is different – we’re about the people, not the political elite.

I entered this race because I can’t just stand by as I see our country headed in the wrong direction. We all have a mission as Americans. Our nation needs leaders who put duty to country first.

I’m a Purple Heart Veteran who served this country in Afghanistan & I’m now running to serve this nation again.

Flipping Nevada’s US Senate seat has never been more important than it is in 2022.

As I mentioned above, I’m a grassroots candidate. I don’t have the political establishment pouring money into my campaign. My opponent raises millions on $2,900 max donations. I wonder what the elite will do when thousands of us donate 1% of that max – just $29 – to beat them at their own game and win the Nevada Senate election.

Chip in $29 today so that we can win this race and take back the Senate:

CLICK TO DONATE $29 TOWARDS TAKING BACK THE US SENATE!