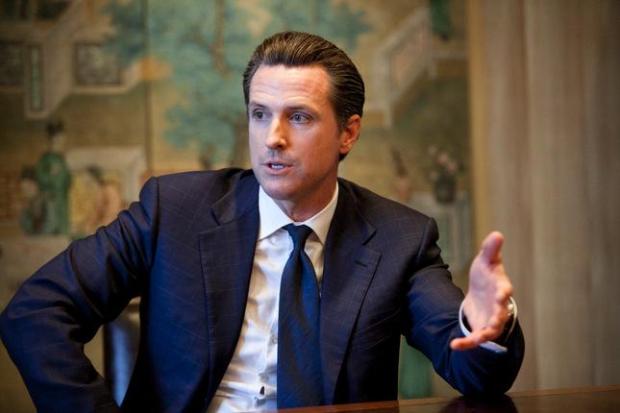 Not everyone in California is on board with the left’s agenda.

In San Bernardino County, residents have voted to study how to secede from the rest of the state.

It’s similar to what’s currently happening in Oregon, where some of the more conservative counties want to become part of Idaho.

San Bernardino County residents voted for officials to study the possibility of seceding from California as more grow increasingly tired of the state’s far-left policies.

The county approved the advisory ballot proposal, which was voted upon in November, earlier this week, the Associated Press (AP) reported. San Bernardino’s Board of Supervisors’ next step is likely to form a committee that will study if state and federal public funds were fairly distributed with local governments within the county.

Curt Hagman, the chairman of the Board of Supervisors, says there is “a lot of frustration” that San Bernardino residents have toward the left-wing governing policies of Gov. Gavin Newsom (D) and the Democrat-controlled state legislature.

Residents in the county, and across the state, pay the highest taxes in the nation while also living under soaring rates of crime, homelessness, and high housing costs.

Many are also irate over the state’s COVID-19 policies, which saw public school students forced into remote learning early in the pandemic, while the state waw one of the last to discontinue the policy. Remote learning caused considerable academic setbacks for K to 12 students within the state, including negatively impacting younger students’ learning skills, Breitbart News reported.

This is an amazing moment in history.

San Bernardino County, California has voted to further explore secession from the state. This comes amid other counties in other states voting to do the same. Contrary to modern popular belief, this is not illegal. Our nation hasn’t been this divided since the mid-1860’s.

People have had it with the far left.