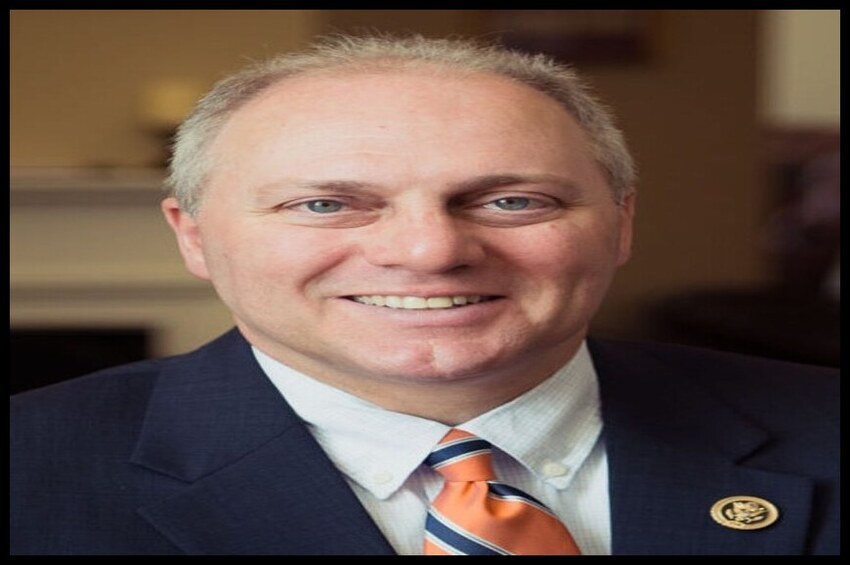 Rep. Steve Scalise said that after seeing classified information, he believes that some people should be in jail after U.S. Attorney John Durham’s investigation into the origins of the Russia inquiry concludes.

“People ought to go to jail,” the Louisiana Republican said to Sean Hannity after explaining there are still “dirty cops” in Washington undermining the president’s agenda.

“I have seen some classified information I can’t go into — but, I can say this: Hopefully, Durham names names. I think the attorney general is waiting to see what comes out of that. And then, hopefully, they go after those people and put them in jail.”

Scalise assured the public that Durham’s report will exonerate “99%” of FBI rank-in-file employees who are “good people” at an important agency.

Durham was given the task of investigating the origins of the Russia investigation and the surveillance of Donald Trump’s presidential campaign with a wider scope than Inspector General Michael Horowitz had while putting together and eventually releasing his report documenting FISA abuses.

FBI Director Christopher Wray said on Friday that “every single” FBI employee who was named in Horowitz’s report will be reviewed and could face disciplinary action.

“The failures highlighted in that report are unacceptable — period,” he said. “They don’t reflect who the FBI is as an institution, and they cannot be repeated. The FBI has embraced every last one of the inspector general’s recommendations, but we’re also making a number of improvements above and beyond.”