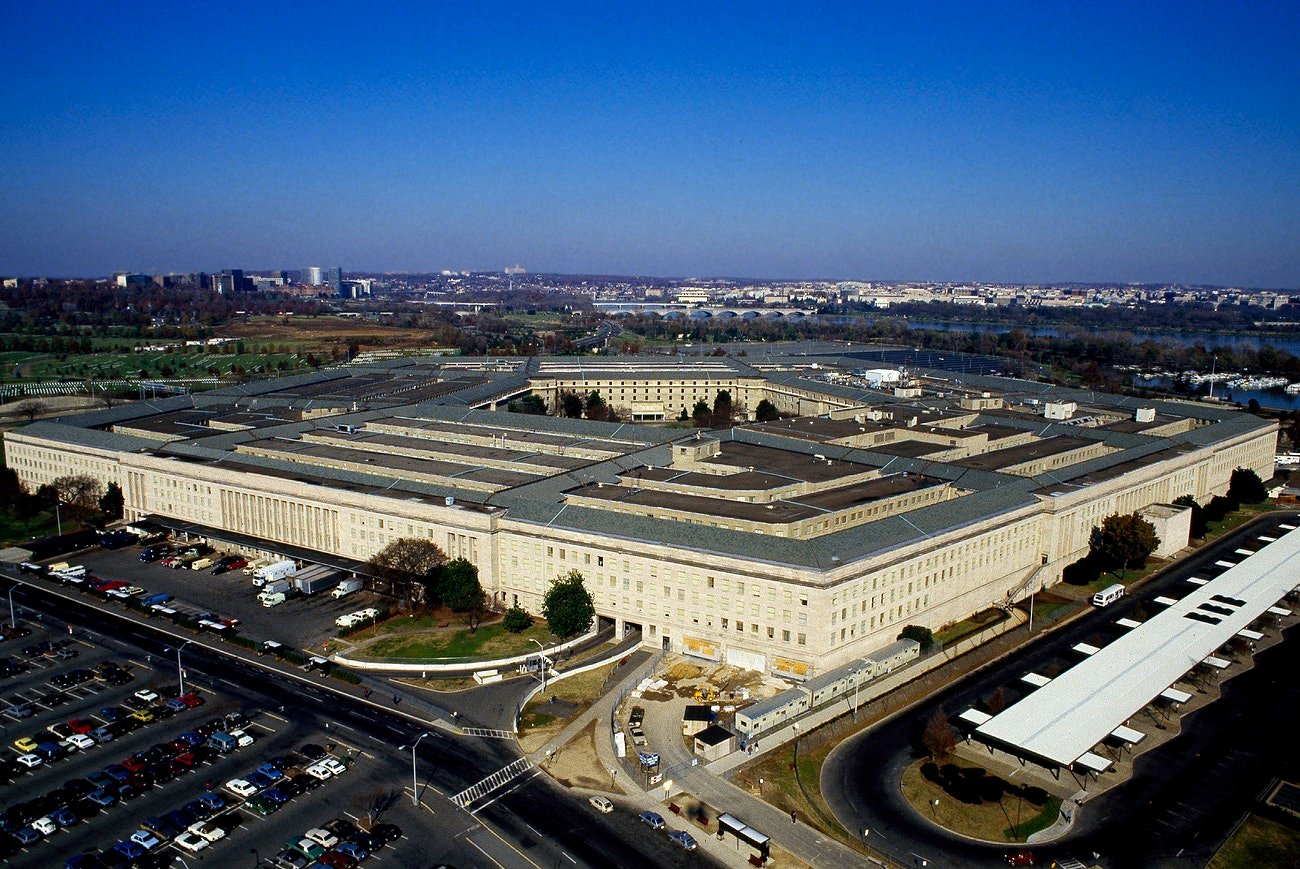 The Gateway Pundit previously reported that the Air Force last week announced that anyone not vaccinated for COVID is no longer eligible for a permanent change of station.

The White House’s Office of Management and Budget is telling federal agencies behind the scenes that they should refrain from suspending or firing federal workers who have not complied with Biden’s authoritarian vaccine mandate until the holidays are over, according to a memo obtained by ABC News.

Today the Secretary of Defense dropped another memorandum to all the Secretaries of the Military Departments.  The memo directs the secretaries to immediately begin full vaccination of all members of the Armed Forces.  This includes all members under Department of Defense authority on active duty or in the Ready Reserve including the National Guard.

A member of the Air National Guard and a Lt. Colonel pilot reached out to The Gateway Pundit and pleaded for help to stop this unlawful mandate.

Here is an excerpt from his email:

I’m a currently serving Air National Guard member, Lt Col, pilot, with over 19 yrs in.  I love our nation deeply, I’m a God-fearing red-blooded family man, and am a faithfully serving member.  I’m currently engaged in the battle for my career and livelihood against the COVID vaccine mandate and seeking religious accommodation which I fully expect will be denied.  At the sametime, I’m thoroughly convinced that the current vaccine DOD mandate is an unlawful order since FDA licensed COMIRNATY is not available in the entire US.  Only the EUA licensed Pfizer/BioNTech is currently available and the EUAs cannot be mandated without a presidential waiver, which they don’t have nor can it be justified, according to my reading.  Per the 23 Aug FDA approval letter, it’s “legally distinct.”  Our JAG even stated that they’re two different licenses, but the DoD is simply treating them as the same.  I do not think one has to be a legal scholar to figure out that it is indeed not the same.

Are you and your team tracking this at all?:

Sen Ron Johnson:  There is not an FDA approved COVID vaccine in the US | Fox Newshttps://www.foxnews.com/media/ron-johnson-no-fda-approved-covid-vaccine

A pilot buddy of mine actually brought this to Sen Johnson’s attention.  In any case, time is running out for us all…please help and