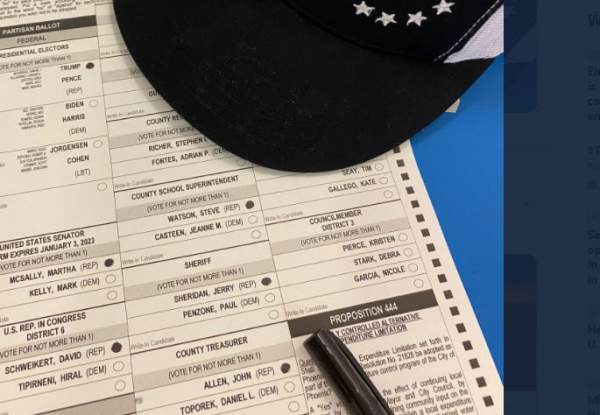 Last week the Cyber Ninjas audit team performing the 2020 Election audit of the results in Maricopa County identified numerous issues already from their work.  One issue related to the claims surrounding ‘Sharpiegate’.

Sharpiegate was the term used to identify concerns voters had in parts of Arizona where they were instructed to fill out their ballots with a sharpie pen.  This was concerning to voters in Arizona and was made fun of by the press.

Arizona Ballot Instructions Specify: “DO NOT USE A SHARPIE,” “May Not Be Read By Tabulator”

Last week the auditors in Arizona identified why there should be concerns with using a sharpie to fill out your ballot.  They determined that sharpie pens bleed through ballots created with the wrong paper stock leading to erroneous counts of votes in the area where this occurs.

We’ve found evidence that sharpies were used across the country during the 2020 Election.

In Arizona, we’ve received messages that sharpies were used. 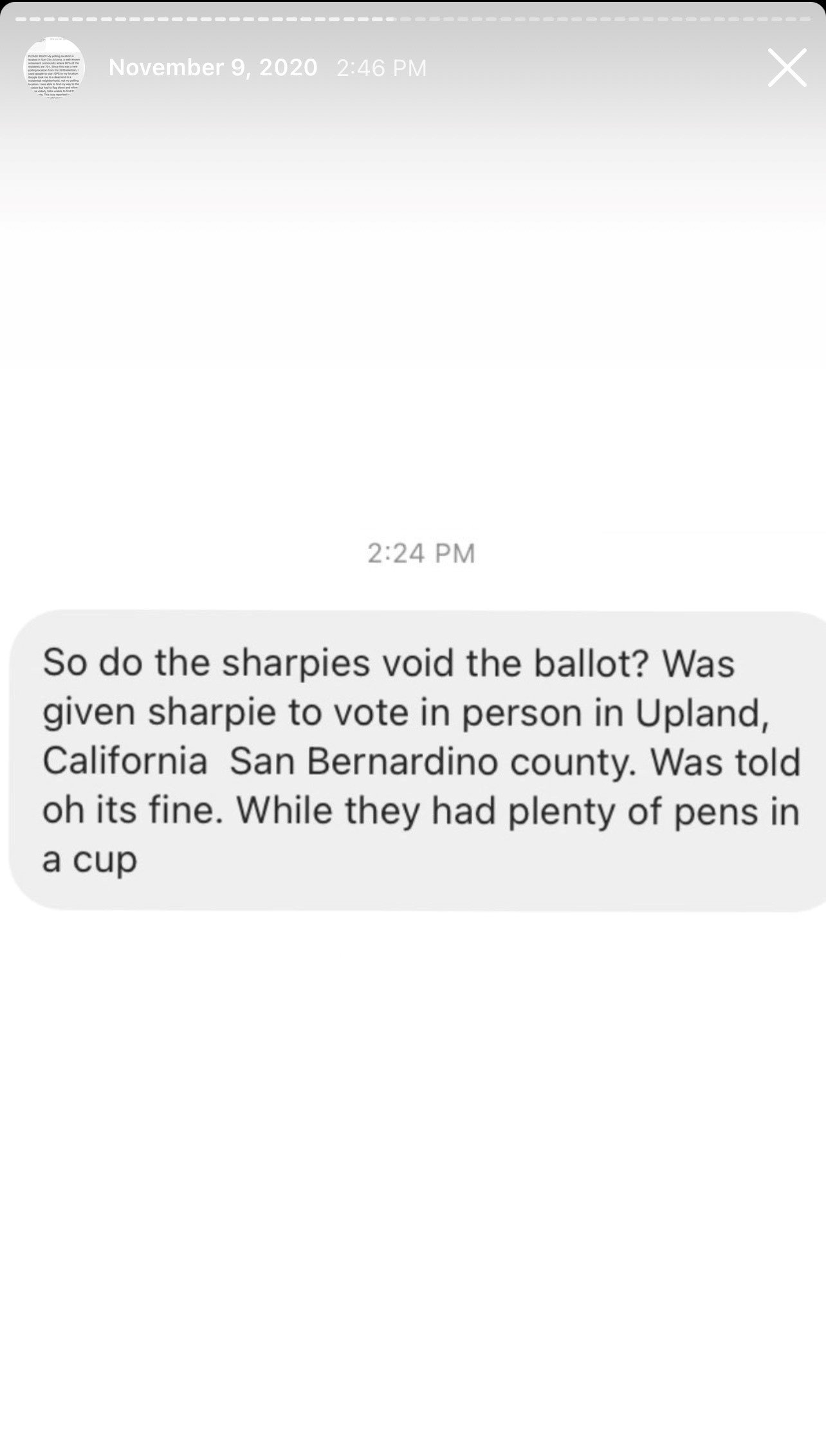 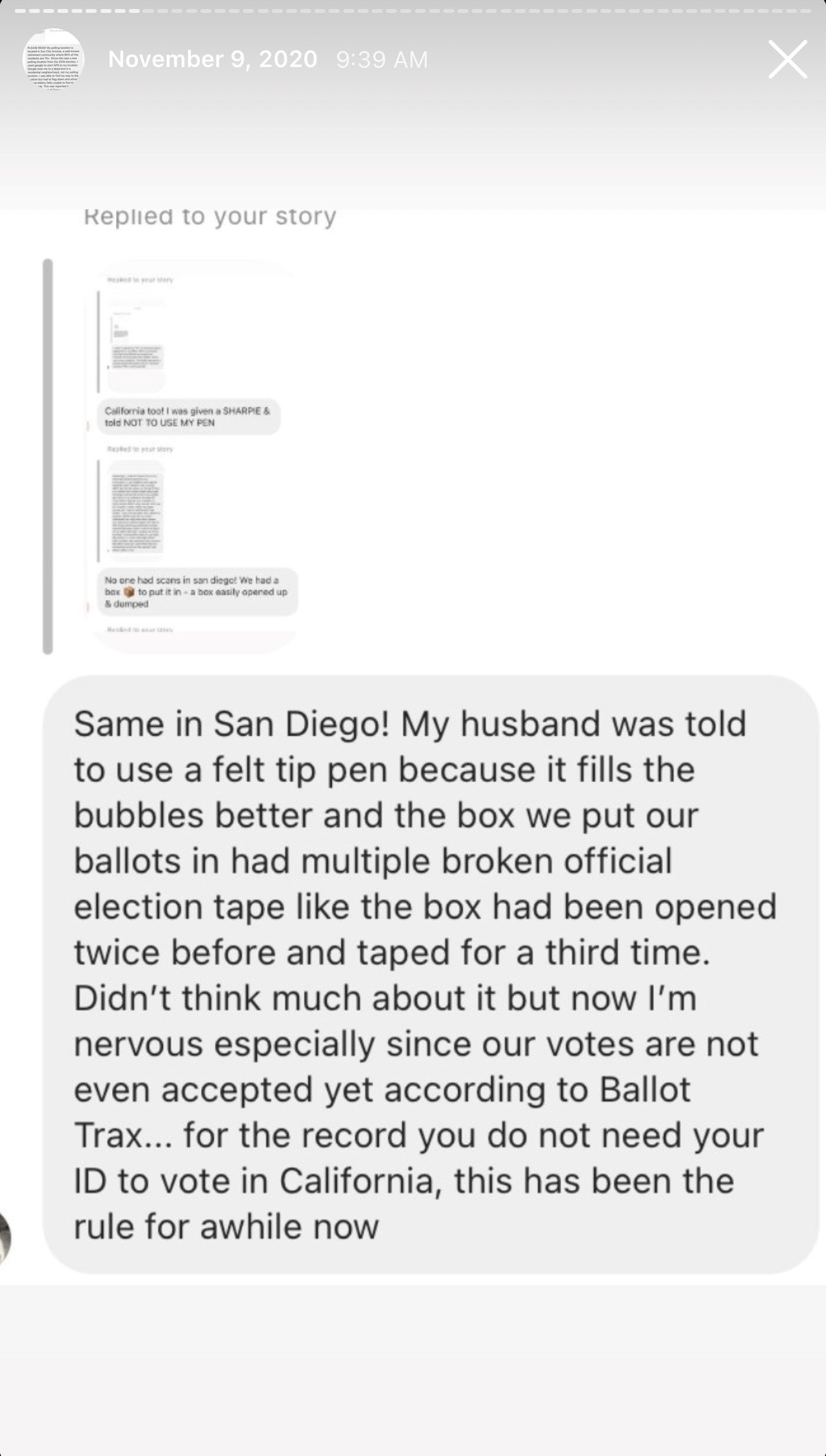 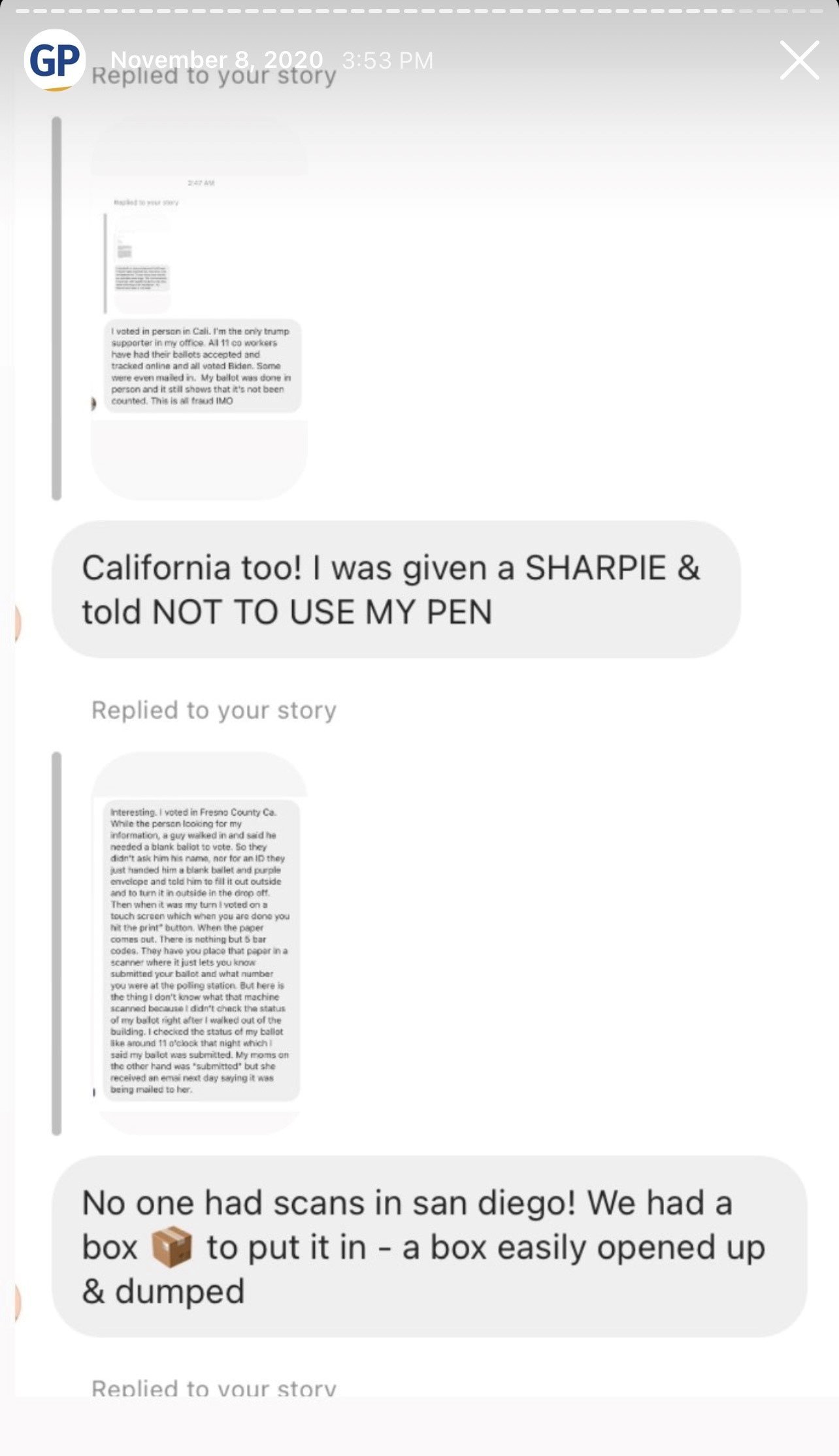 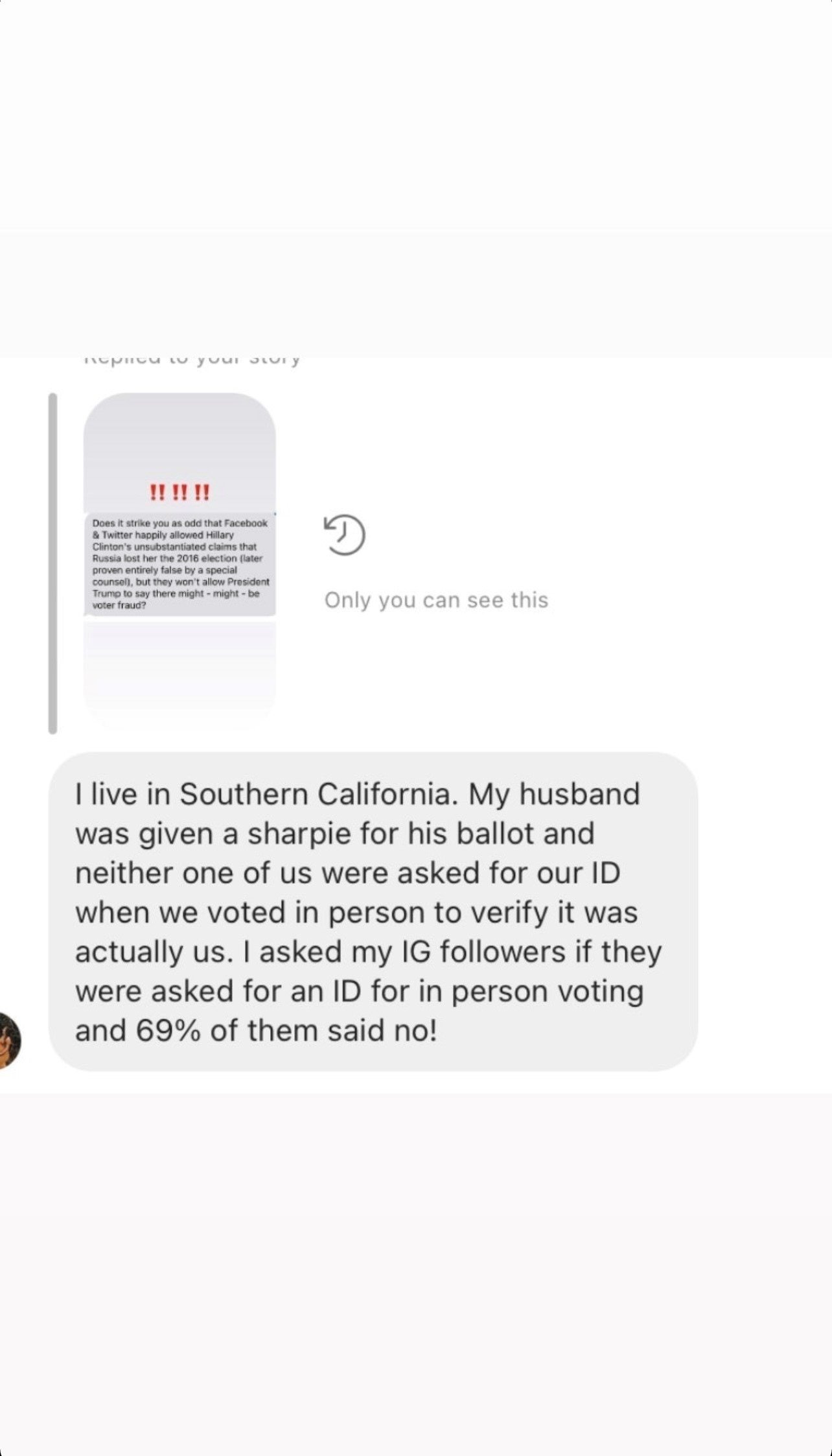 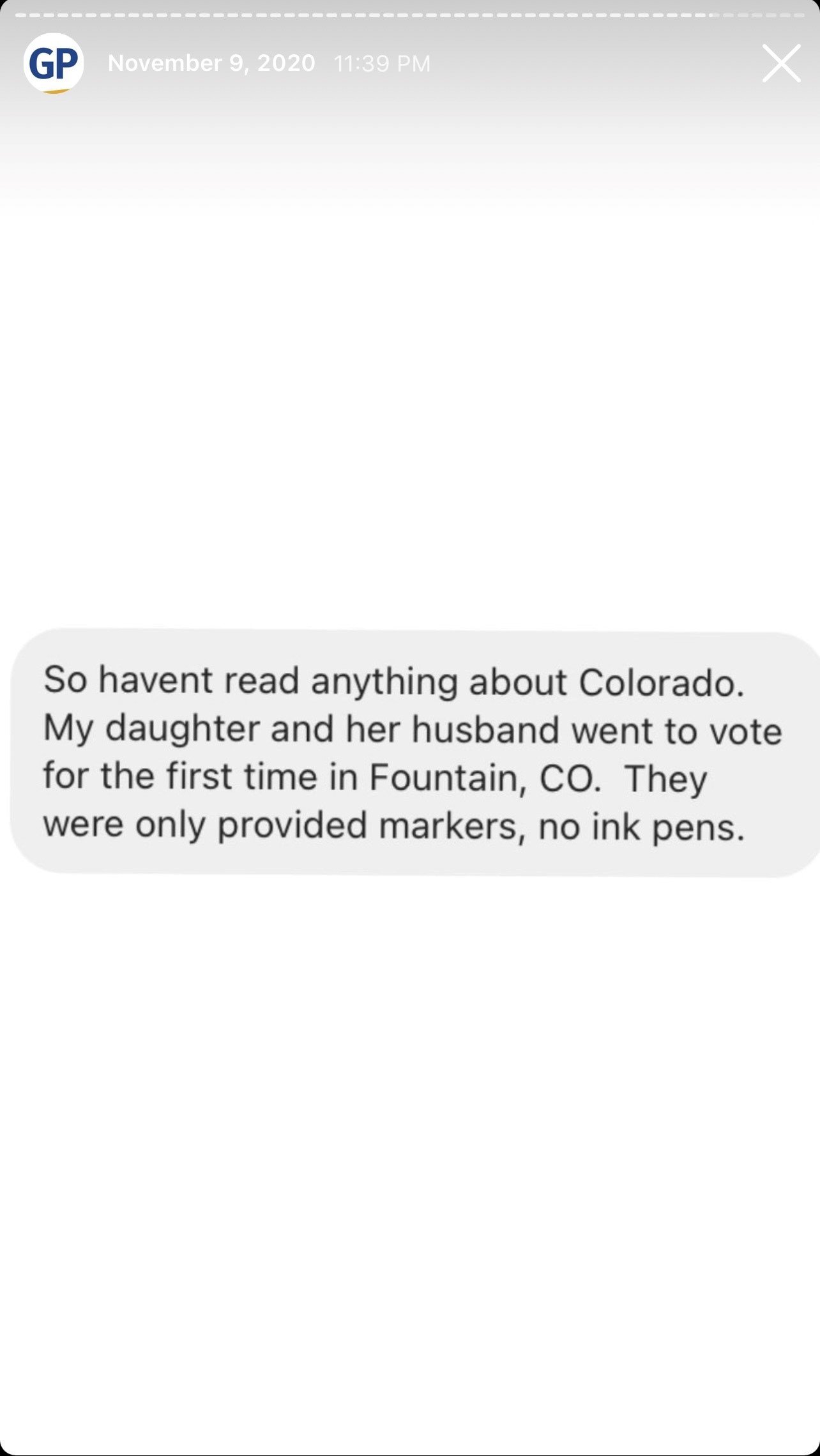 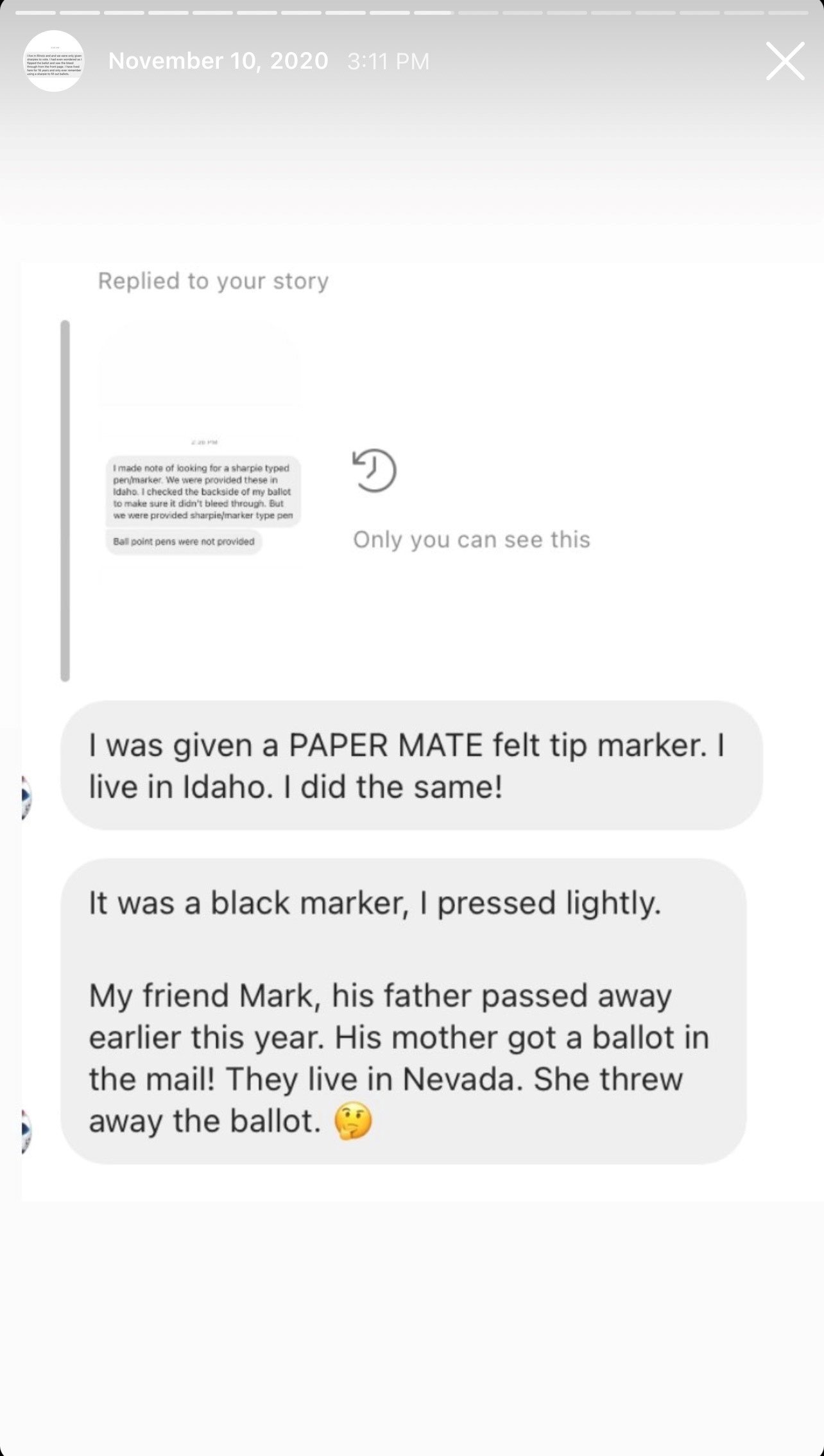