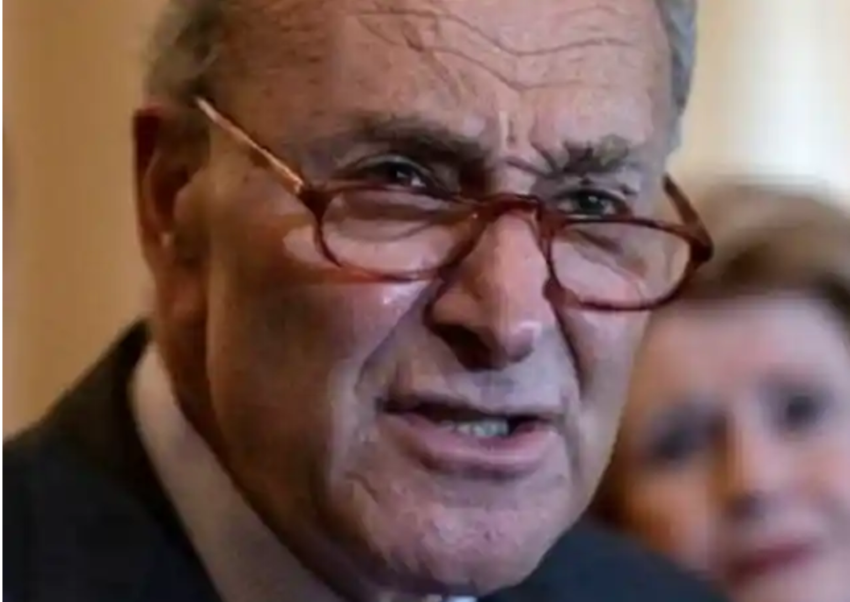 Democrats and climate activists were left outraged on Thursday when Sen. Joe Manchin (D-WV) refused to go forward with his party’s economic package. Schumer is “shellshocked”.

Schumer’s a hack out for himself. Who can forget how he ignored the elderly Jewish people dying from COVID in a nursing home? It was down the road from his home. His buddy Andrew Cuomo passed a rule that they had to go into a nursing home instead of a hospital. They were dying needlessly and he said nothing.

“Political headlines are of no value to the millions of Americans struggling to afford groceries and gas as inflation soars to 9.1 percent,” said Sam Runyon, a spokeswoman for Manchin. “Senator Manchin believes it’s time for leaders to put political agendas aside, re-evaluate and adjust to the economic realities the country faces to avoid taking steps that add fuel to the inflation fire.”

“Senator Manchin has not walked away from the table,” she added.

According to the New York Times, Manchin’s rejection of the plan shatters President Biden’s “ambitious climate agenda,” which aimed to be “the largest single federal investment in American history toward addressing the toll of climate change.”

“Many were seething with anger at Mr. Manchin,” said the Times. “They criticized him as having strung negotiators along, while watering down a package that at one stage would have been sufficient to put a steep dent in emissions and also adding fossil fuel projects that cut against climate goals.”

Also shellshocked, Sen. Ron Wyden (D-OR) told the Times that Manchin may have helped sabotage the “last chance to prevent the most catastrophic — and costly — effects of climate change.”

Until Manchin sees the July inflation figures and interest rates, he will not go down a path that will cause more inflation. He is still negotiating and has not blown up the talks [unfortunately].

The original Build Back Better [Green New Deal] legislation completely changed the country and he would not agree to that. He does not support changing the country into a socialist nation.

Manchin said his main goal is what is good for the country. He said they want to put pressure on me but it won’t work.

As he said it’s crazy to eliminate all fossil fuels. Schumer and his extremists are shellshocked but they are shellshocking Americans. 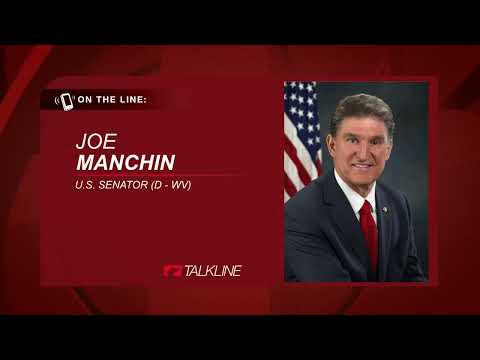 Senate Democrats Are Pushing a $250B Small Business Tax HikeJuly 9, 2022In “Home of News, Politics & Opinion”