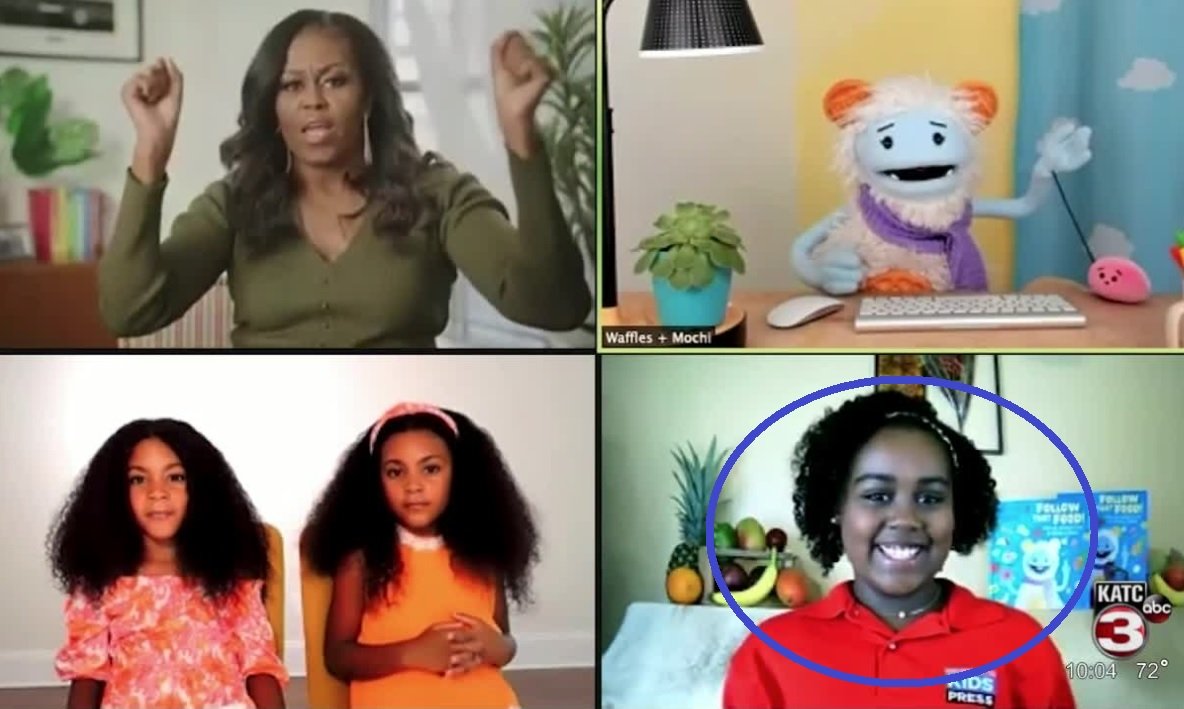 It was all a production. Like everything they do.

As reported earlier all five children who appeared with Kamala Harris in her first YouTube space series that was released last week were child actors.

They all auditioned and were selected over several other child actors.

The scene appeared as if it was an authentic moment except that Kamala Harris over-acted. They should have auditioned for her part.

The Washington Examiner reported that all of the five children in the video were child actors.

And one little girl starred in a video with Michelle Obama earlier this year. She’s a circuit regular.