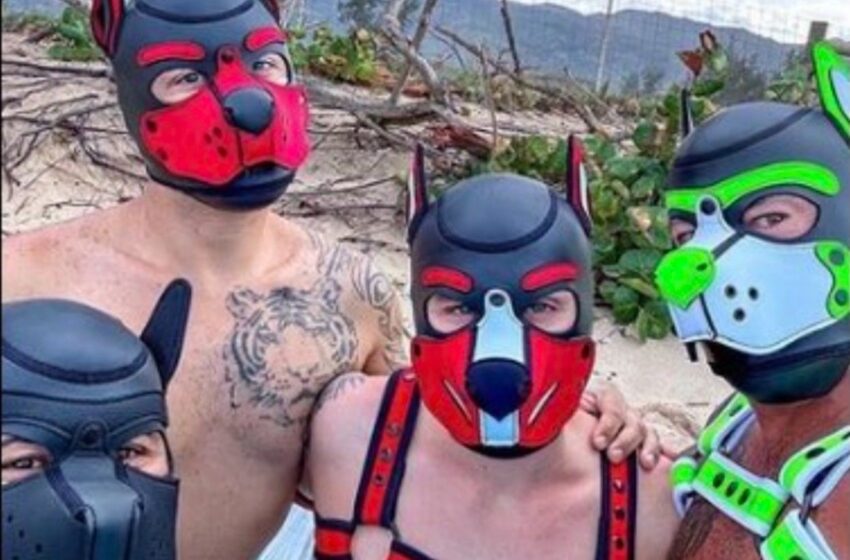 A secret group of “pups” and “pup handlers” in the US military have been exposed after some soldiers spoke out and didn’t want a coverup anymore. 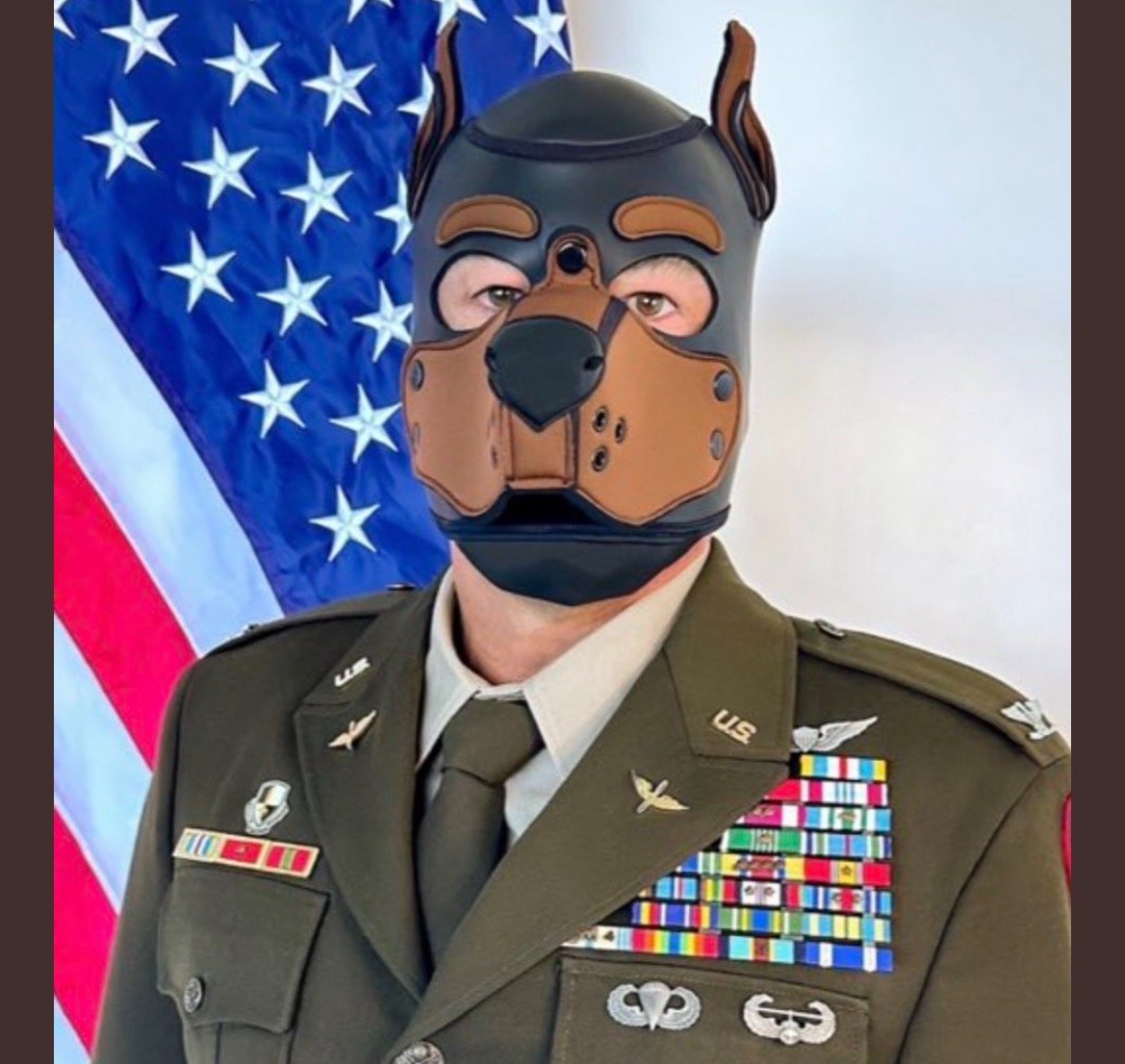 The identity of “PupRavage” is Col. Brian Connelly (ret) of INDOPACOM.

Connelly is heavily involved in the “pup kink” community in Hawaii and had a relationship with a subordinate who also engages in “pup kink.”

As many have correctly noted…

The auto correct was not noticed.

This Screaming Eagle is

Connelly was in a sexual relationship with CPT Dayton Tenney, a fellow Army pup in Hawaii.

Col. Donnelly & CPT Tenney both were @JointBasePHH Hawaii in a #AlphaPup#BetaPup sex relationship, with other partners

mask pics in uniform & on

Donnelly’s kink was not a secret; his mask seen in office pic.twitter.com/wOwosYzv9I