Attorney Sidney Powell said Attorney General Merrick Garland should recuse himself from any Justice Department action against Republican-backed audits of the 2020 election.

The former federal prosecutor agreed with Steve Bannon, who was chief White House strategist early in the Trump administration, when he suggested Garland should keep his distance after he was picked by President Joe Biden for the role.

“I think he should be recused, yes. I found his conduct absolutely appalling,” she said during an interview Wednesday on Bannon’s War Room podcast.

Garland delivered a speech on Friday in which he said the Justice Department is preparing to apply more “scrutiny” to controversial audits looking for evidence of fraud in the 2020 election, charting a collision course with one underway in Maricopa County, Arizona, after the agency sent a letter to the state Senate in May warning that process might run afoul of federal law.

Arizona Attorney General Mark Brnovich responded by warning Garland his office “will not tolerate any effort to undermine or interfere with our State Senate’s audit to reassure Arizonans of the accuracy of our elections.”

Following the November election, Powell, an attorney for retired Lt. Gen Michael Flynn, got involved in lawsuits claiming fraud in the contest, which were widely rejected by the courts. She now faces a $1.3 billion defamation lawsuit by Dominion Voting Systems for claiming the company rigged the election. Powell was also roped into Smartmatic’s $2.7 billion suit.

Election officials nationwide and in the federal government, including top brass in former President Donald Trump‘s own Justice Department, said they found no evidence of widespread fraud. 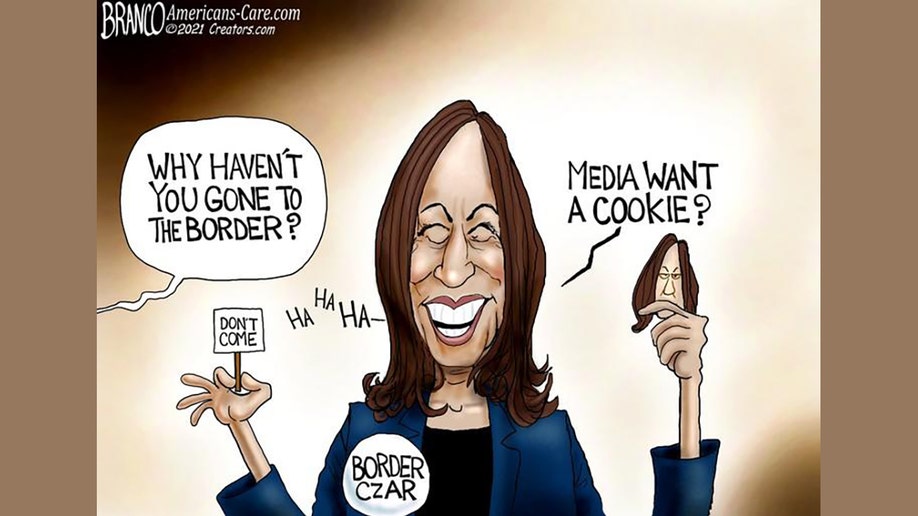