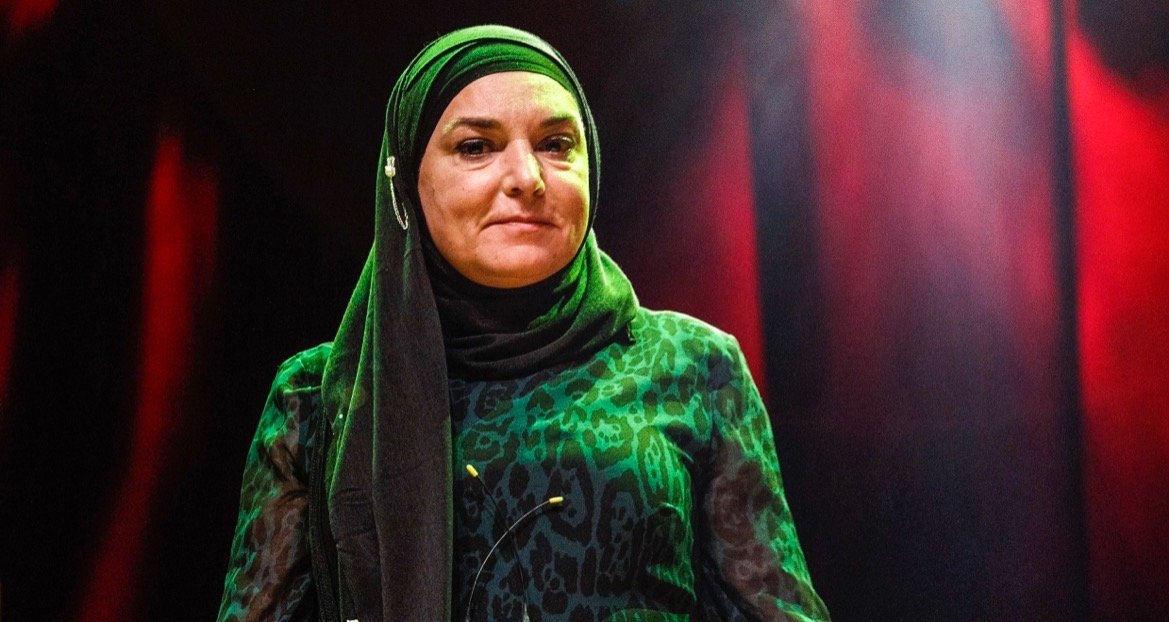 Sinead O’Connor spent several years in a mental institution and converted to Islam in 2018.

Earlier this week, Sinead O’Connor took to Twitter and pleaded with her missing son go to the police station.

This is a message for my son, Shane. Shane, it’s not funny any more all this going missing. You are scaring the crap out of me. Could you please do the right thing and present yourself at a Gardai station. If you are with Shane please call the Gardai for his safety. pic.twitter.com/uJWuSJ1bRJ

Sinead O’Connor was angry at the hospital for allowing her son to go missing on their watch.

Like, how has a seventeen year old traumatised young person WHO WAS ON SUICIDE WATCH in Tallaght Hosptial’s Lynn Ward been able to go missing??? Hospital of course so far refusing to take any responsibility. Anything happens to my son on their watch? Lawsuits.

On Saturday, Sinead O’Connor said she “formally identified the remains” of her son, Shane.

“May God forgive the Irish State for I never will,” she said.

I have now formally identified the remains of my son, Shane. May God forgive the Irish State for I never will.

It is unclear how Shane O’Connor died.