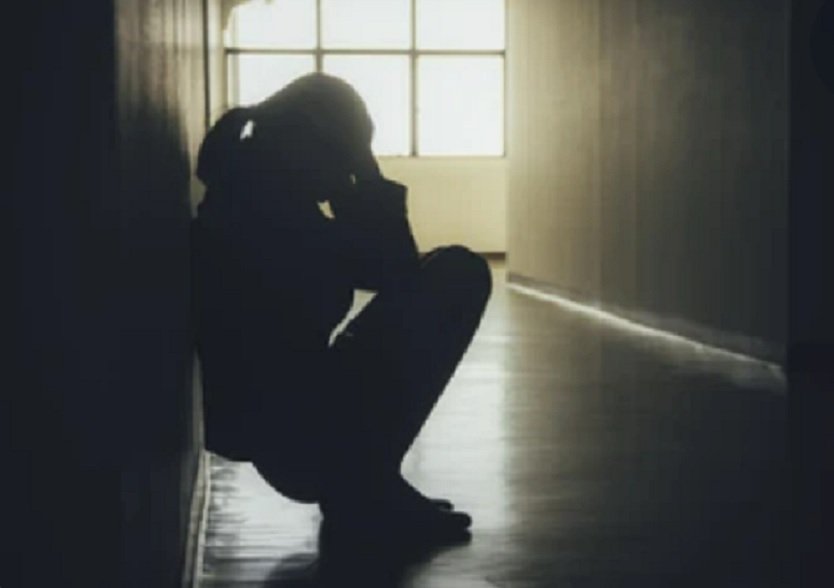 LGBTQ+++ activists claim those who associate gender dysmorphia with mental illness are bigots.

But teens who have undergone gender reassignment surgeries after believing they were born in the wrong body are warning against the detrimental effects puberty blockers, mastectomies and gender transitioning have had on their health.

After cutting it off, they are desperate to “detransition.”

“I was failed by the system,” 17-year-old Chloe Cole told the New York Post. “I can’t stay quiet… I need to do something about this and to share my own cautionary tale.”

The biological female says she realized she was transgender when she was 12. After telling her parents about her desire to become a boy, she was put on puberty blockers and prescribed testosterone a year later. When she was 15, she underwent a double mastectomy.

“Because all the therapists and specialists followed the affirmative care model, there wasn’t a lot of gate-keeping throughout the whole transition process,” she recalled. “The professionals all seemed to push medical transition, so I thought it was the only path for me to be happy.”

.“I started being exposed to a lot of LGBT content and activism,” she said. “I saw how trans people online got an overwhelming amount of support, and the amount of praise they were getting really spoke to me because, at the time, I didn’t really have a lot of friends of my own.”

At 16,  Cole began regretting her decision.

The testosterone morphed her to become hairier, her face and body became permanently more manlike, with broad shoulders and a wider jawline while a permanent scar forever remains across her chest following the mastectomy.

“The recovery was a very graphic process, and it was definitely something I wasn’t prepared for,” she said. “I couldn’t even bear to look at myself sometimes. It would make me nauseous.”

Cole is now “detransitioning,” but the physiological alterations are irreversible. Her biggest concern is the impact the high dosages of testosterone have had on her reproductive organs.

“I’m still in the dark about the overall picture of my health right now,” she said. 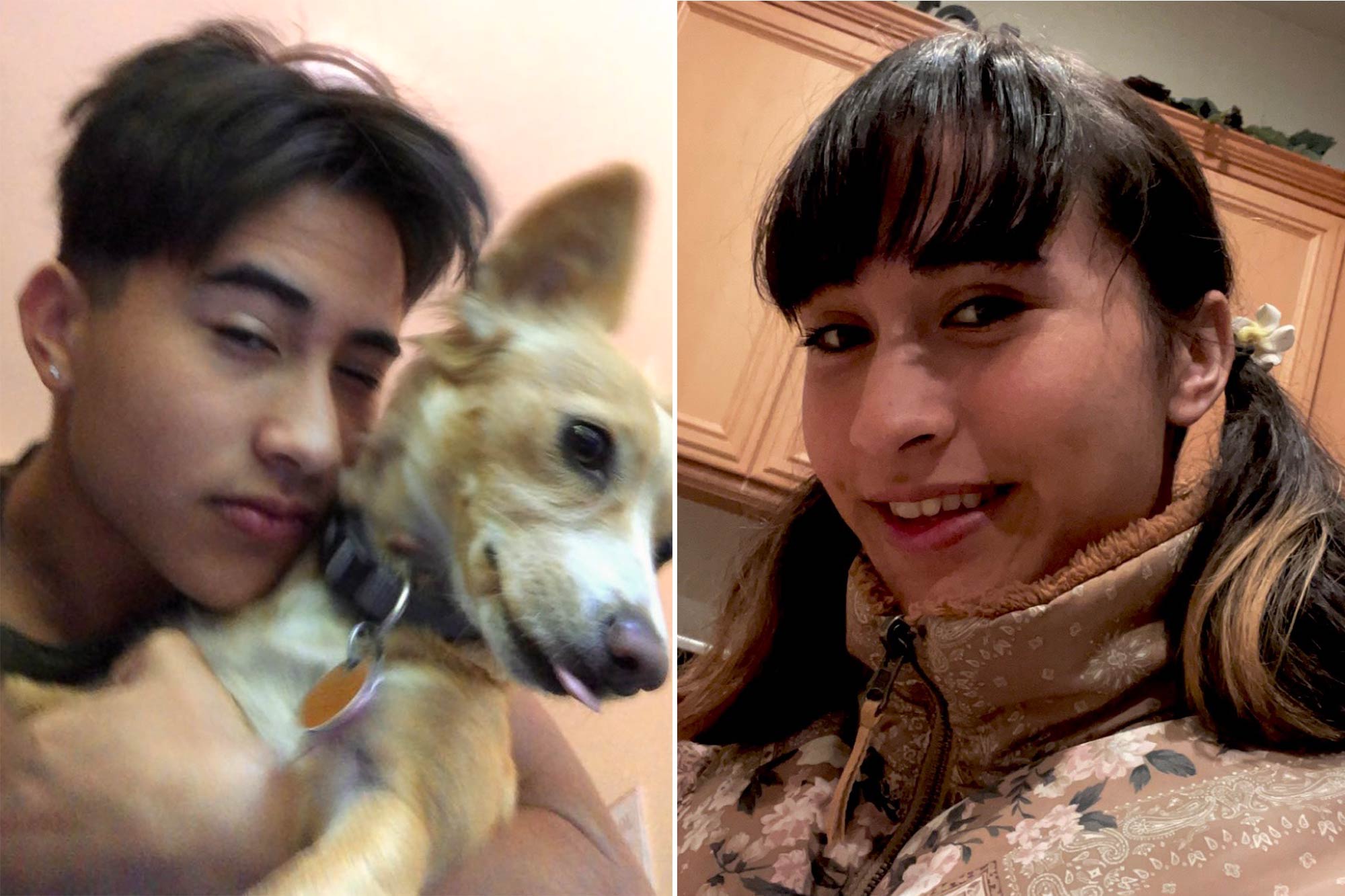