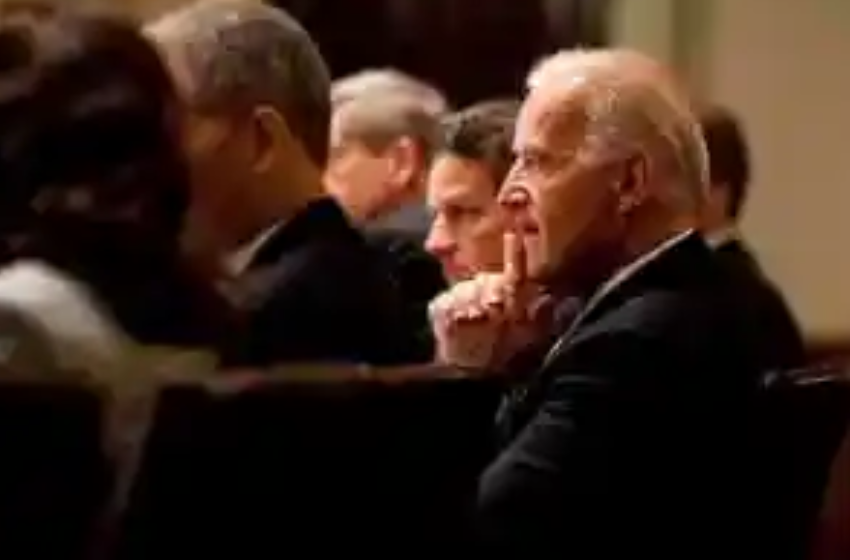 I grew up in Santa Barbara, California. A town with a rich Hispanic heritage that goes back to its discovery by Juan Rodriguez Cabrillo in the 16th century. So for birthdays, we adopted the Mexican tradition of the Pinata. We hung paper-mache toys above the head of the birthday boy or girl, who were given a long stick and told to break the Pinata. Inside were candy and other treats which fell when the Pinata broke, all to the children’s delight. But making all this a not-so-easy task, the player was blindfolded. So they didn’t know where the Pinata was when they tried to swing and hit it.

It reminds me of the Federal Reserve’s current task in fighting inflation. The Fed would like to smash inflation with a mighty whack. But they seem unsure of just where inflation is at any given moment.

When this all began late last year, the Fed told us that Inflation was “Transitory.” They said we don’t need to worry. It will be over soon. Since then, nearly every pundit I know has gone out of their way to roast the Fed and Chairman Powell. “How could they have been so wrong?” “It’s wrong-way, Powell.” And so on.

Like a poor Pinata Player, the Federal Reserve has been wide of the mark all year. Behind in nearly all its estimates of the course of inflation. And I don’t think the fault for this lies just with the Fed. Someone is jerking the Pinata around, making it almost impossible to maintain a stable monetary policy.

And that someone who’s yanking our rope is President Joe Biden. You see, there are two ways that Washington manages the economy. The first is Monetary Policy. Money is the purview of the Federal Reserve. Its mandate by Congress is to maintain stable prices. In other words, to fight to reign-in inflation. That’s the part on full view yesterday when the Fed raised interest rates.

The Fed’s Interest Rate decision gets all the headlines, and they feel the heat when prices accelerate like they’re doing now. I hear it all the time. Inflation is way up: it’s the Fed’s fault.

Because the Fed’s monetary policy takes our attention, we miss what’s happening behind the curtain.

On the other side of town, the President and his minions have a firm grip on the inflation Pinata. The Administration controls the other side of inflation, called Fiscal Policy. This kind of budgetary action began in the Great Depression of the 1920s. It is the direct investment, by the Federal Government, into the economy. President Roosevelt created such programs as the Civilian Conservation Corp (CCP) and the Work Progress Administration (WPA).

These were programs where the Federal Government employed workers to create roads, trails, parks, and other infrastructure. It was an incredibly stimulative plan. This new fiscal stimulus helped the country emerge from the depression.

Fiscal stimulus can boost the economy so much that this country has used this strategy repeatedly. Lyndon Johnson’s Great Society Program was perhaps the largest of the government’s financial programs of the last century. And incidentally, Wars fit the category of fiscal stimulus well. They are a time of massive government spending that inevitably provides a tremendous boost to the economy.

It was everything we wanted back in those idealist 1960s. Unfortunately, it also produced a Machiavellian Model for any unscrupulous politician. Johnson got to sell the glitz and glamour. He’d cure poverty in our lifetimes. He’d saved the world for democracy. What’s not to like?

But when the bills came due in the 1970s, the names Great Society and Viet Nam were but bitter memories of the country’s spending binge. And Johnson? He was long gone, joined his maker, his legacy secure.

Today another elderly Senator has assumed the reins of President. And like Johnson before, he comes with many promises: rebuilding infrastructure, promoting electric vehicles, curing pollution, and absolute equality based on race and gender preference. The list goes on and on. At its end is a Utopia.

Regrettably, many have not yet focused on the cost. As we discussed, the general tab for Biden’s Administration is north of $20 trillion. Yes, most of that, $15 trillion, was spent for direct stimulus following the Covid Pandemic. But a total of $5 trillion has been spent in the months following the Pandemic. So, that’s an additional $5 trillion in what amounts to fiscal stimulus. And that’s where we got much of this inflation.

So go ahead, cheer, or even boo the Fed. You can like them or hate them. But it will be impossible to control inflation if, down the street, your partner, the country’s CEO,  is spending like a drunken sailor.

So the Fed raises interest rates. Probably the last place you’d expect to see a reaction would be Japan. Yet higher US Interest Rates have created a giant headache for the Bank Of Japan. The international currency markets trade based on the expected return from any given currency. That means that money flows where interest rates are higher and away from currencies with low-interest rates. So the Dollar, as a currency, just became much more attractive. And the Japanese Yen, with its low-interest rate, just saw some big out-flows as traders and investors moved to the Dollar.

It’s been such a big deal overnight that the Dollar has risen to a level versus the Yen not seen in 24 years. The Bank of Japan has had to step in and buy its currency to prevent it from going into free fall. We can expect this shakeup in the Foreign Exchange Markets to continue for several weeks, as the US Dollar has become a high-return currency and should attract a fair amount of capital flow.

You’ll note that Great Britain raised their base interest rate to 2.25%. However,  the Brits have fallen an entire percentage point behind the US in this international interest rate game. I’m sure that at least part of their rationale for raising rates was to defend the British Pound.

Look for China to be caught up in this Forex struggle shortly.

Candidate for office viciously beats effigy of police union chief’s wife at their homeAugust 19, 2020In “Home of News, Politics & Opinion”