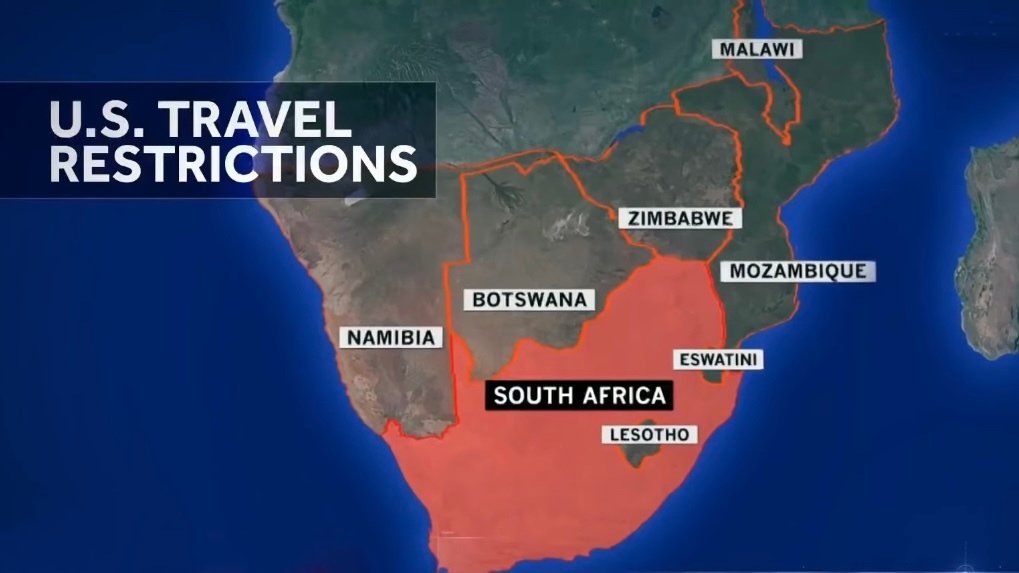 The South African Medical Association debunked the hysteria over the Omicron COVID variant on Saturday.

Angelique Coetzee, the chairwoman of the South African Medical Association who first raised the alarm of the new COVID variant, gave an interesting update and now says the new variant known as the ‘Omicron’ causes “unusual but mild symptoms.”

“It presents mild disease with symptoms being sore muscles and tiredness for a day or two not feeling well. So far, we have detected that those infected do not suffer the loss of taste or smell. They might have a slight cough. There are no prominent symptoms. Of those infected some are currently being treated at home,” said Dr. Coetzee to Sputnik.

“Yes, it is transmissible, but for now, as medical practitioners, we do not know why so much hype is being driven as we are still looking into it. We will only know after two to three weeks as there are some patients admitted and these are young people aged 40 and younger,” she added.

Dr. Coetzee also told the Telegraph that about two dozen of her patients tested for the ‘Omicron’ variant, they were mostly healthy men who turned up just “feeling so tired”.

Dr. Coetzee disagrees with other countries that ban flight from Africa saying it is ‘premature because there is not enough information on how dangerous it is,’ per Sputnik.

The official noted that hospitals are not yet swamped and overwhelmed with this new COVID variant.

The World Health Organization (WHO) representative in Russia, Melita Vujnovic, said on Saturday that there’s no reason to panic regarding the new COVID variant.

“It seems to me that there should be no panic, as we do not know yet… if this virus bypasses a vaccine, how much it will decrease effectiveness of any vaccine – we do not know this, at the moment,” Vujnovic told the Soloviev Live YouTube show.The official added that “of course, Africa does not have enough vaccine shots, even though the South African Republic produces vaccine.”However, Vujnovic assumed that the Omicron variant might be more contagious than other strains.