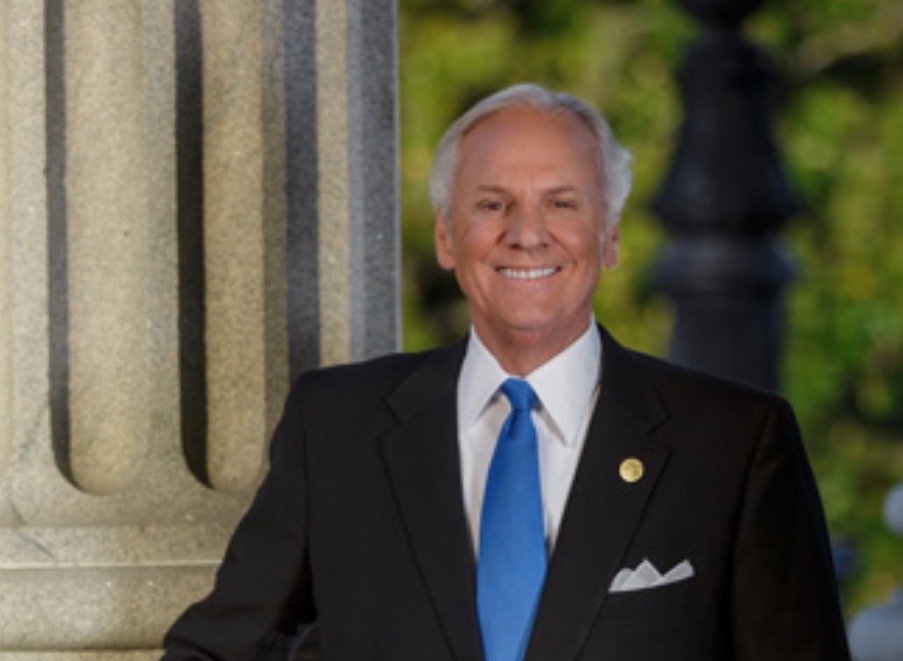 AP called the race with just 7.7% of the votes counted.

Trump-hating RINO Reps Nancy Mace and Tom Rice, both representing districts in South Carolina, are fighting to hang on after Trump endorsed their challengers.

President Trump vowed to unseat all of the RINOs who voted in favor of impeachment.