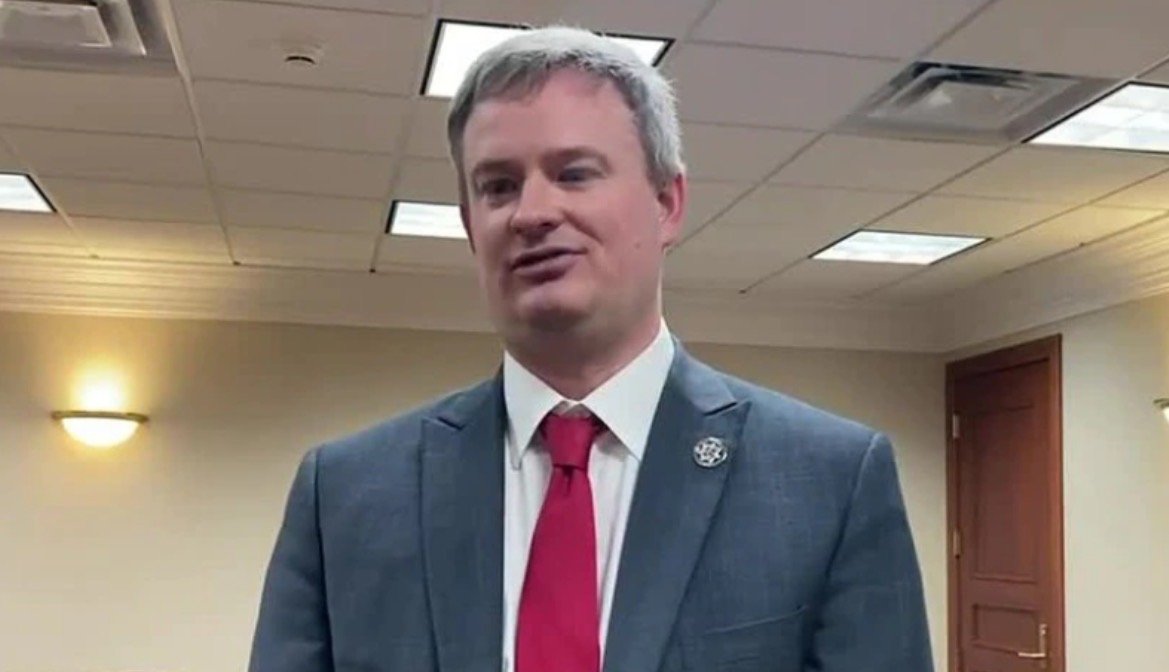 As TGP previously reported, South Dakota Attorney General Jason Ravnsborg (R) was impeached by the state House in April over a 2020 car accident in which he killed a pedestrian.

The state House voted 36-31 to impeach Ravnsborg during a special session for the first time in the state’s history.

According to reports, Ravnsborg was driving home from a Republican dinner in September 2020 when he struck and killed a pedestrian who was walking on the highway’s shoulder.

Ravnsborg told a 911 dispatcher that he thought he struck a deer when he ran over 55-year-old Joseph Boever.

However, when he returned to the scene the next day, he discovered Boever’s dead body on the side of the road.

The Republican-controlled senate on Tuesday voted to bar Ravnsborg from future office.

South Dakota Attorney General Jason Ravnsborg has been barred from holding future office following his conviction on impeachment charges in a 2020 crash that killed a pedestrian.

The Republican-controlled Senate voted Tuesday to bar Ravnsborg from future office after earlier convicting him on charges stemming from the crash that killed 55-year-old Joseph Boever. Those convictions had already triggered his automatic removal from office.

Convictions required a two-thirds majority. Ravnsborg, who was in his first term, is the first official to be impeached and convicted in South Dakota history. Gov. Kristi Noem, who pushed for Ravnsborg’s impeachment, will appoint his replacement.