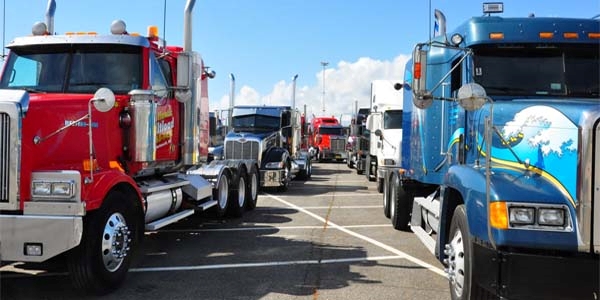 Reports are starting to come out that various regions in the Southeastern U.S. are running out of diesel fuel [North Carolina Example] – [Midway Kentucky Example]. 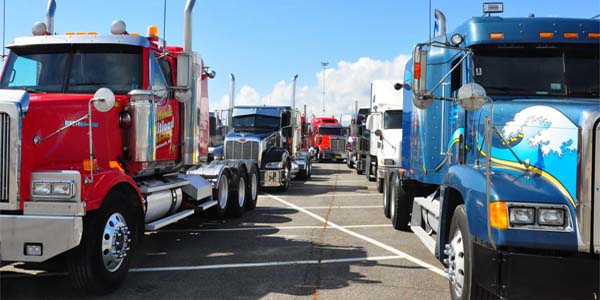 RALEIGH, N.C. (WNCN) — A diesel fuel alert issued a week ago by a key fuel logistics company hasn’t changed — despite a small increase in inventories of diesel over the last week.  The alert from Mansfield Energy a week ago was for the Southeastern United States, including North and South Carolina, Virginia, Tennessee, Georgia, Alabama, and Maryland.