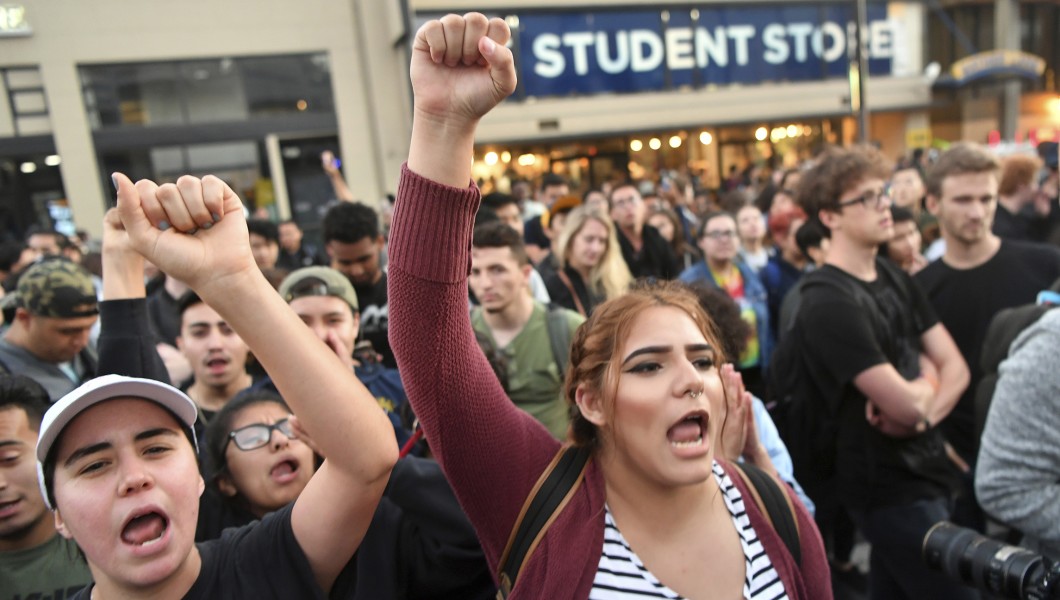 “Cancel culture” is a fixture of today’s society, claiming activists and heterodox professors as its victims. Now, we can expect our national institutions to cancel pro-lifers next.

Established institutions have been pressured into deplatforming right-wing figures and conservatives. As the Washington Examiner’s Robert Schmad wrote this week, high-profile conservatives have been banned from payment processors, and the New York Times has called on banks to stop abetting sales of firearms.

Nowhere is “cancel culture” more visible than on America’s activist breeding ground, also known as the university campus. College professors on all sides of the political spectrum have been the target of vitriolic left-wing crusades.

At my university, law school professor William Jacobson was denounced by students and his own colleagues for publishing two articles, one on the founding narrative of Black Lives Matter and another criticizing rioting and looting.

Biology professor Bret Weinstein refused to participate in Evergreen State College’s “Day of Absence.” For the crime of dissent, protesters disrupted his class. Weinstein is not a conservative. He is a self-described “progressive.”

And not content with snuffing out the voices of heterodox faculty, the Left has now moved on to another target: pro-life students.

The Daily Signal recently published a piece by Chloe Folmar, a pro-life student at the College of William and Mary. In the article, she recalls an incident when her pro-life group posted messages, such as “love the mother and her child” and “give women resources,” on a chalkboard last October.

One message, “NO vs. Wade,” drew the ire of campus liberals. Folmar’s peers accused the pro-life group of revoking “human rights” and being racist. After the episode, she submitted an op-ed to her campus paper. However, despite the paper’s decision to publish what she called an “aggressively pro-choice essay,” the staff delayed publication for weeks. Eventually, she withdrew the article.

Now, a libertarian might respond to Folmar’s complaints the same way they do to those of other conservatives, “Start your own platform!” And that is what she did. Folmar and other students started the Christopher Wren Journal. The publication aims to “present thoughtful, nonconformist opinions without fear of dilution or rejection.”

However, within minutes of the Christopher Wren Journal’s launch, the first article was flooded with hateful comments. One user accused the group of having a “neo-Nazi” as a member. Another said Folmar was using a “fascist dog whistle.”

The student response to both the chalkboard messages and the launch of the Christopher Wren Journal points to a more systemic problem on our college campuses. Though students by and large support free speech, they have become less willing to protect certain forms of speech.

A 2020 Foundation for Individual Rights in Education survey found that while 87% of students supported Sen. Bernie Sanders’s right to share his views on their campus, only 69% said the same for then-President Donald Trump.

Another survey conducted by the Knight Foundation and Gallup revealed that an alarming 26% of students believe universities should be able to restrict political speech and expression. Although, it is worth noting that this is down from 30% in 2017.

The rise of “cancel culture” on our college campuses is a far cry from the Berkeley free speech movement decades earlier. With dissident faculty silenced, the woke mob rears its ugly head once more — this time, against those who would protect the most vulnerable.