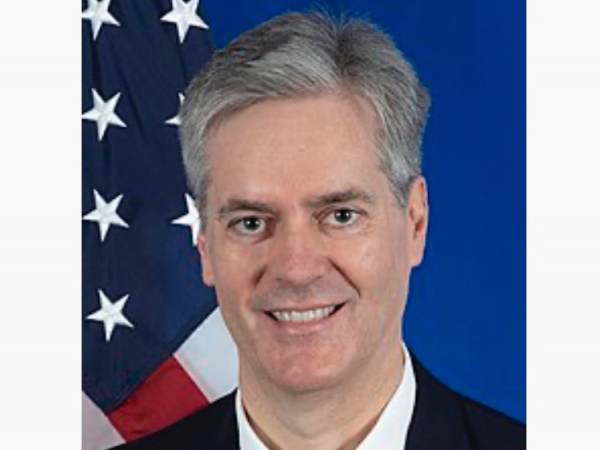 In May President Trump fired State Department IG Steve Linick, a Deep State hack and Obama holdover who worked with Democrats during the sham impeachment. 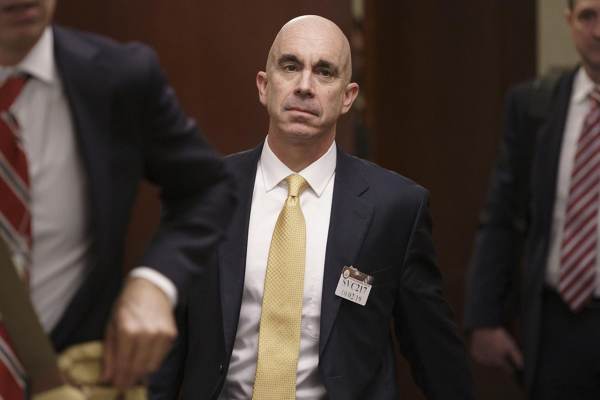 The internal watchdog looking into accusations about arms deals against US Secretary of State Mike Pompeo abruptly quit Wednesday, just months after his predecessor was fired.

Stephen Akard –the State Department’s acting inspector general — is a longtime aide to Vice President Mike Pence and his installation in May had widely been seen as a way to keep a friendly figure in the role.

“He left to go back home. This happens. I don’t have anything more to add to that,” Pompeo told reporters, declining further comment.

A State Department spokesperson said Akard was “returning to the private sector after years of public service,” adding: “We appreciate his dedication to the department and to our country.”