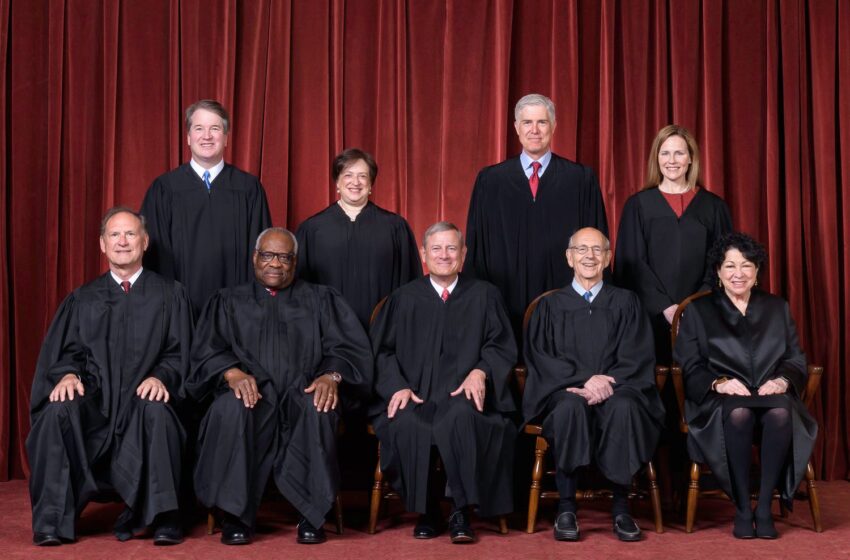 Supreme Court Marshal Gail A. Curley issued a statement Friday afternoon correcting a glaring omission in her report released Thursday on the leak last May 2nd of a draft ruling in the Dobbs v. Jackson Women’s Health Organization abortion case. Curley’s initial report said the source of the leak had not been determined and that all court staff had denied being the leaker and had signed sworn affidavits to that effect. Not mentioned was any investigation of the Justices.

(Note: Photo is of the Supreme Court as constituted when the leak occurred in May 2022. Justice Breyer retired at the end of the 2021-22 session on June 30. The Dobb decision was released June 24.) 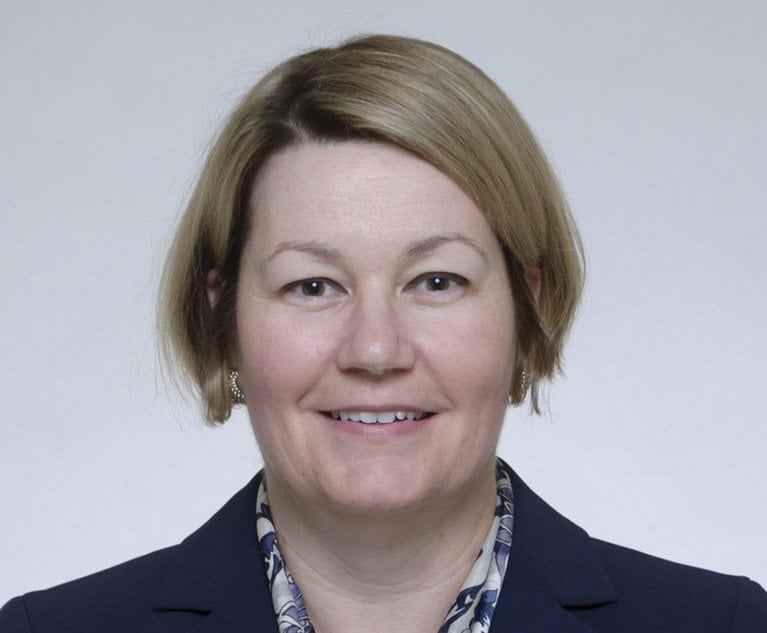 Colonel Gail A. Curley, marshal of the U.S. Supreme Court. Photo: Collection of the Supreme Court of the United States.

Friday’s statement by Curley clears up the omission but also indicates the Justices were were not held to the same standard as Court staff:

Statement from Marshal Gail A. Curley:

During the course of the investigation, I spoke with each of the Justices, several on multiple occasions. The Justices actively cooperated in this iterative process, asking questions and answering mine. I followed up on all credible leads, none of which implicated the Justices or their spouses. On this basis, I did not believe that it was necessary to ask the Justices to sign sworn affidavits.

BREAKING: Supreme Court Marshal Curley says she questioned justices about leak, found no leads implicating them or their spouses. pic.twitter.com/HzD1XAf4dm

Excerpt from the initial report:

The investigation has determined that it is unlikely that the Court’s information technology (IT) systems were improperly accessed by a person outside the Court. After examining the Court’s computer devices, networks, printers, and available call and text logs, investigators have found no forensic evidence indicating who disclosed the draft opinion. They