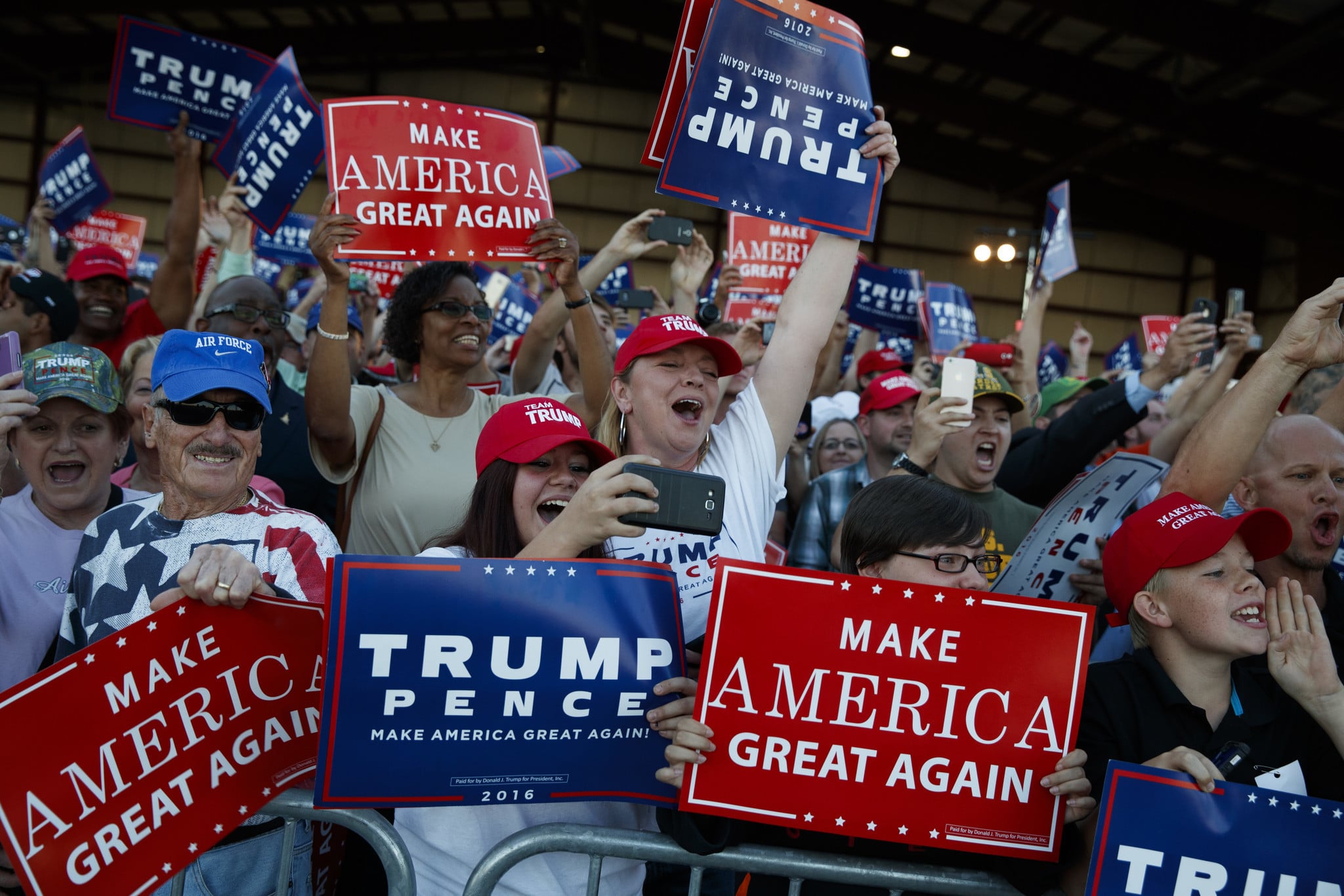 A new poll has found something that is at the same time disturbing and hilarious.

It asked people about their greatest concerns.

Republicans listed traditional issues like the economy and illegal immigration. The number one issue for Democrats was how scared they are of Trump supporters. Seriously.

A new survey found that while Republican voters are mostly concerned with policy issues, Democratic voters are primarily concerned with Trump supporters and the growth of various “-isms” in the country such as “systemic racism” and “white nationalism.”

The survey, conducted by Echelon Insights last week, found that the top concern among Republican voters was illegal immigration, with 81% of respondents reporting that they are very concerned about the issue. Following behind is the lack of support for police in the country, with 79% being very concerned, and high taxes, an issue that 77% said they were very concerned about.

Republicans also did express concern over issues not necessarily related to specific policy — such as liberal bias in the media, the general moral decline of the country, and socialism — but those concerns did not top the list.

Among Democratic voters, however, non-policy-related issues were of greatest concern. In fact, the No. 1 “problem” causing concern for Democratic respondents was not an issue at all, but a group of people — Donald Trump supporters — at 82%.

A lot of this can be blamed on the media.

This is actually pretty incredible

It also shows how effectively the Democrats/media have marginalized the Bernie Bros and other substantive leftist concerns by instead spending their time dehumanizing Trump supporters https://t.co/wHggxBDuW3

Of issues we asked ONLY of Democrats, their biggest concern is Donald Trump’s supporters. pic.twitter.com/4MpbmtfB6u