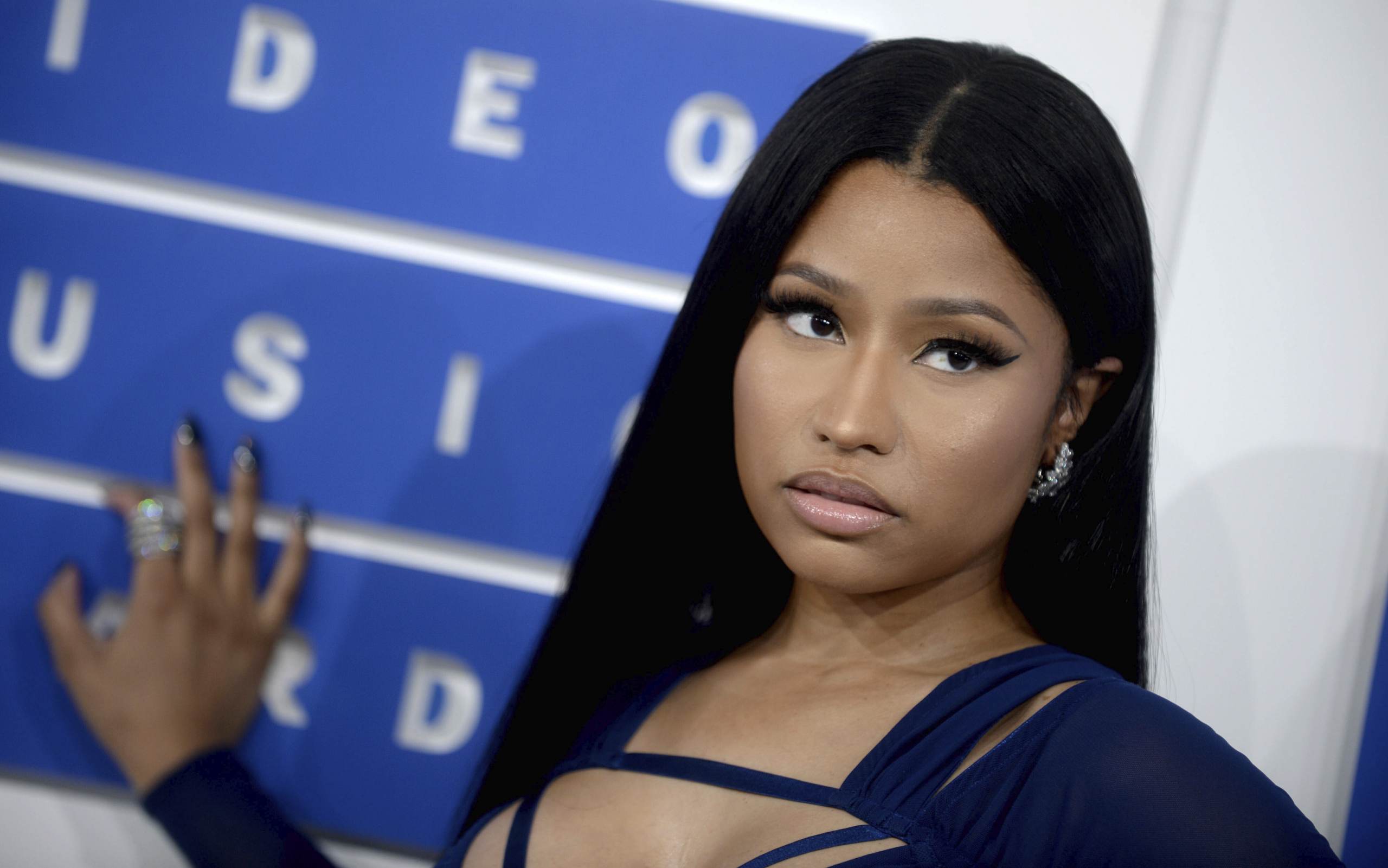 Nicki Minaj Says She Was Locked Out of Twitter Shortly

Nicki Minaj caused quite a stir on Twitter this week after urging people to “pray on it” and not let people bully you into getting a vaccine if it is not right for you. Minaj says that she has now been locked out of her Twitter account. Apparently @NICKIMINAJ is in Twitter jail. Can we […]Read More 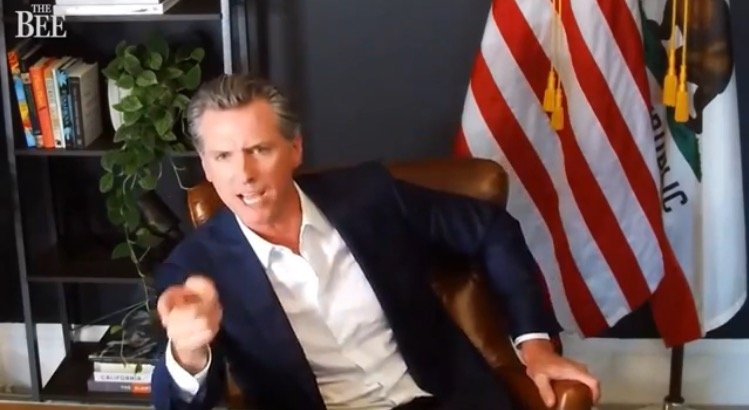 It has been announced that California Governor Gavin Newsom will remain in office following the recall election. When the Associated Press called the election for Newsom, the noes were leading with 67 percent of the vote. Though just 62 percent of ballots had been counted, Newsom addressed his supporters at the State Capitol in Sacramento. […]Read More 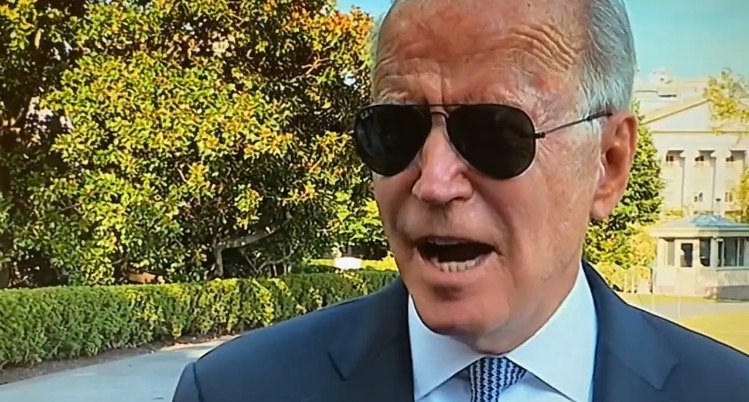 Biden’s Handlers Say He Went Golfing While Americans Are Stranded 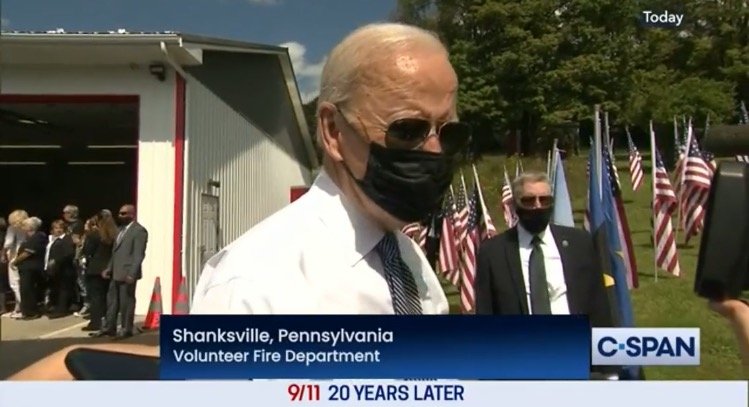 Biden Goes on Bizarre Tangent About ‘Signs That Say F

Joe Biden stopped to speak with reporters at Shanksville and gave rambling, at times incoherent remarks for twelve minutes while fielding a handful of softball questions. Biden trashed America and Trump as he mumbled to reporters. At one point Joe Biden talked about boxing Trump. It appears Dementia Joe saw “F*ck Biden” signs while he […]Read More 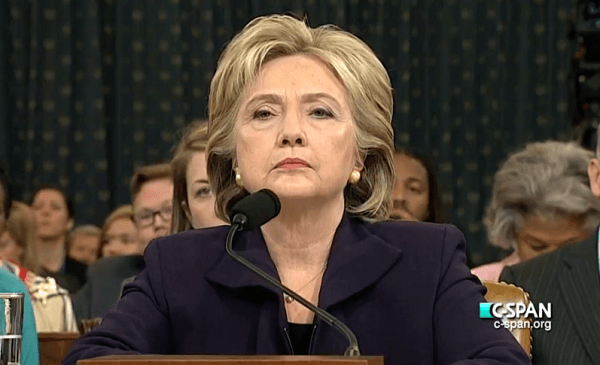 Mark Thompson, One of the Benghazi Whistleblowers, Remembers 9-11 on

My dear friend, Mark Thompson, is giving the following speech tomorrow at a gathering in Iowa to commemorate 9-11. Mark was a Marine. He left the Corps as a Major and took a job with the State Department’s Office of Counter Terrorism in 1996. He moved up the ranks and ultimately was named the Deputy […]Read More 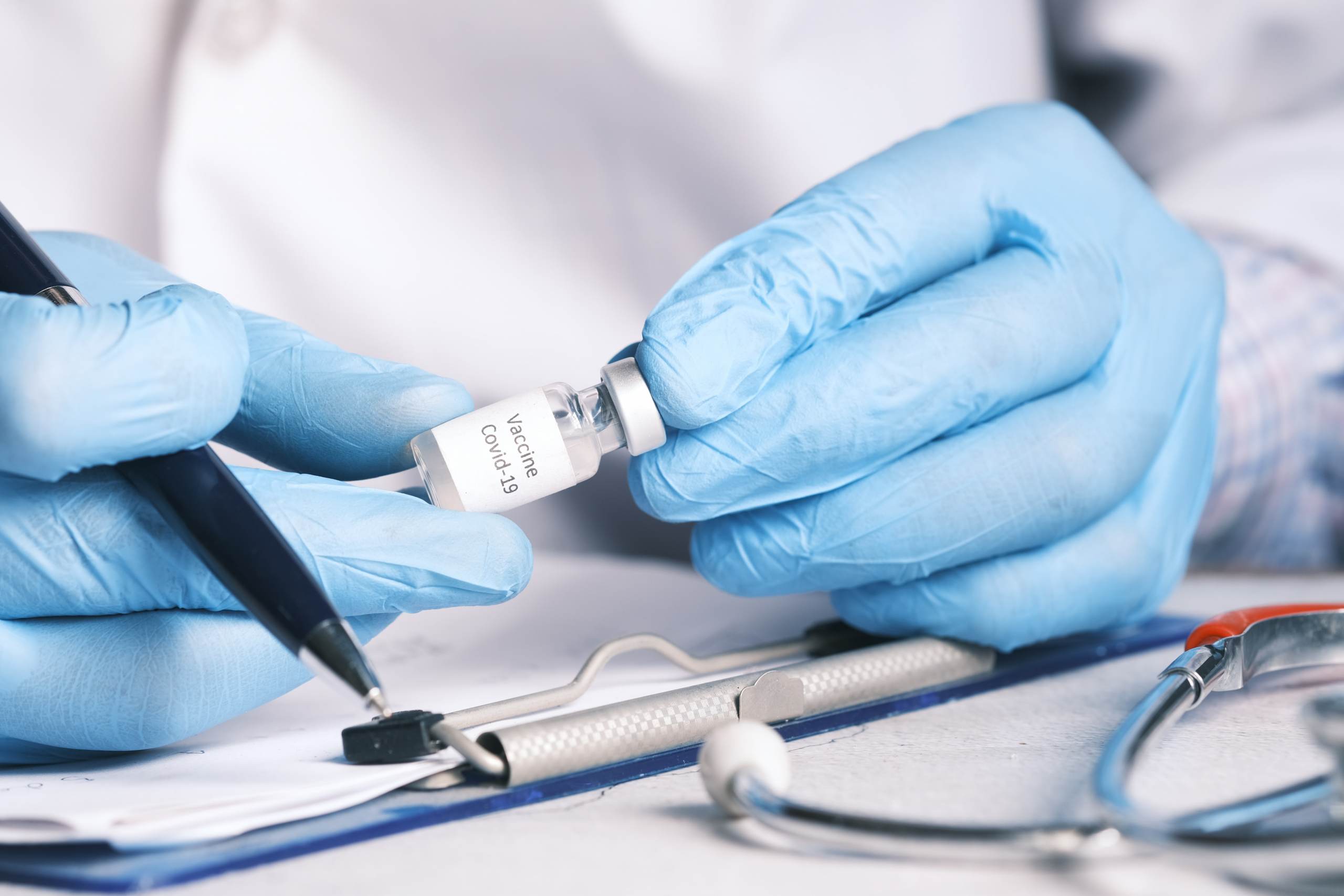 If You Are Vaccinated and You Fear the Un-Vaccinated, You

Why is the idiot Biden threatening the un-vaccinated? According to Biden the vaccines work. If you get the vaccine then you will not get Covid. Right? So if you are protected from Covid what difference does it make to you if someone else wants to take the risk of not getting vaccinated? If it will […]Read More 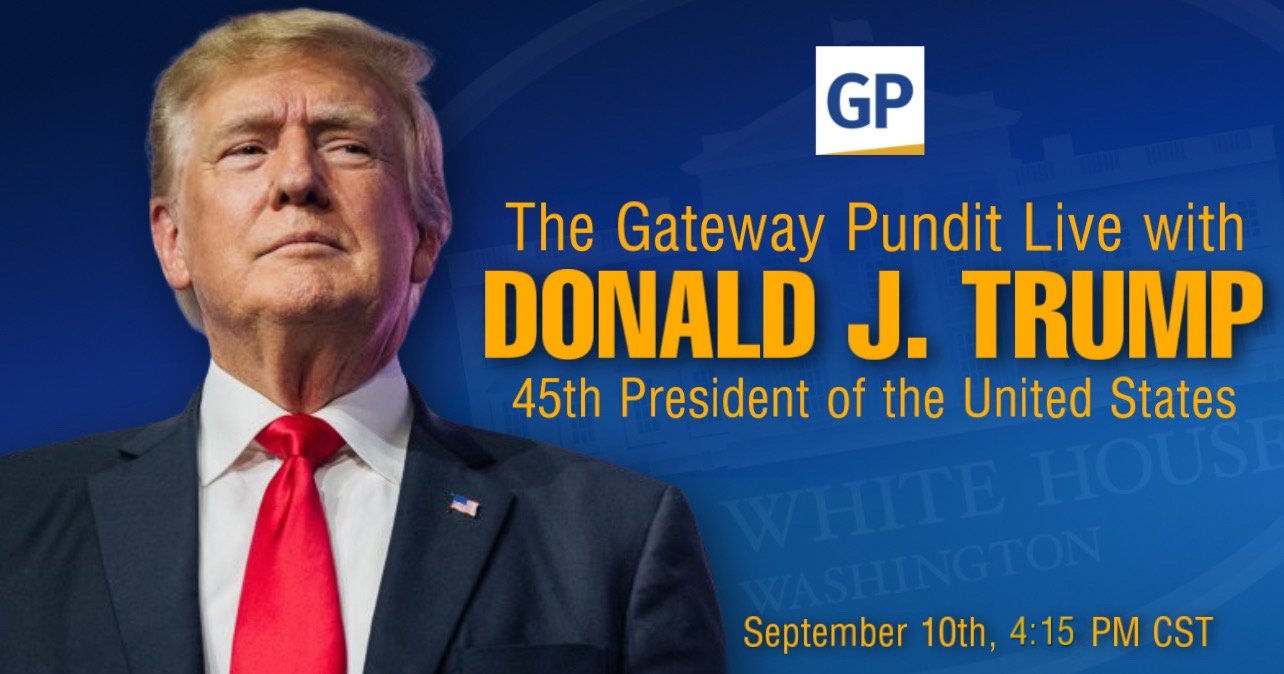 “If Jewels Are Stolen from Tiffany’s They Need to Be 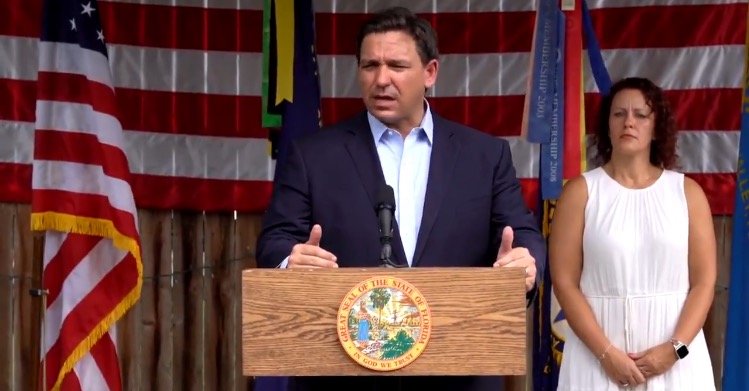 Florida Governor Ron DeSantis (R) on Friday blasted Joe Biden over his unconstitutional vaccine mandates. On Thursday Joe Biden mandated vaccines for federal workers and threatened governors who vowed to fight his orders. Biden also said businesses with 100+ employees will be forced to either test workers or prove they are vaccinated in a workaround […]Read More 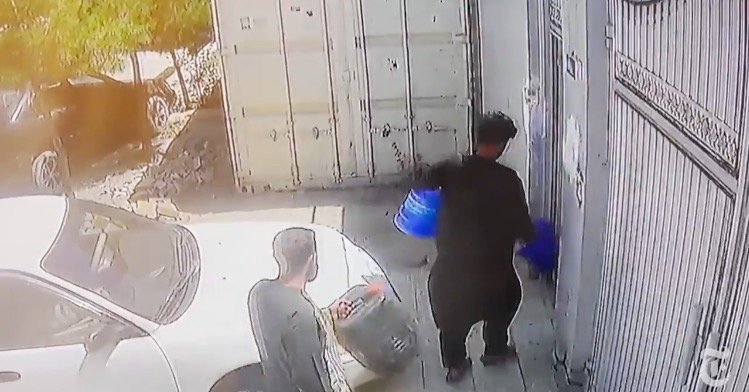 Central Command said a couple weeks ago that the U.S. had conducted a drone strike against ISIS in response to the Islamist terrorist group’s suicide bomber attack at the Kabul airport that killed 13 U.S. service members. The Pentagon claimed two high-profile terrorists were killed and one other was wounded. “I can confirm, as more information […]Read More