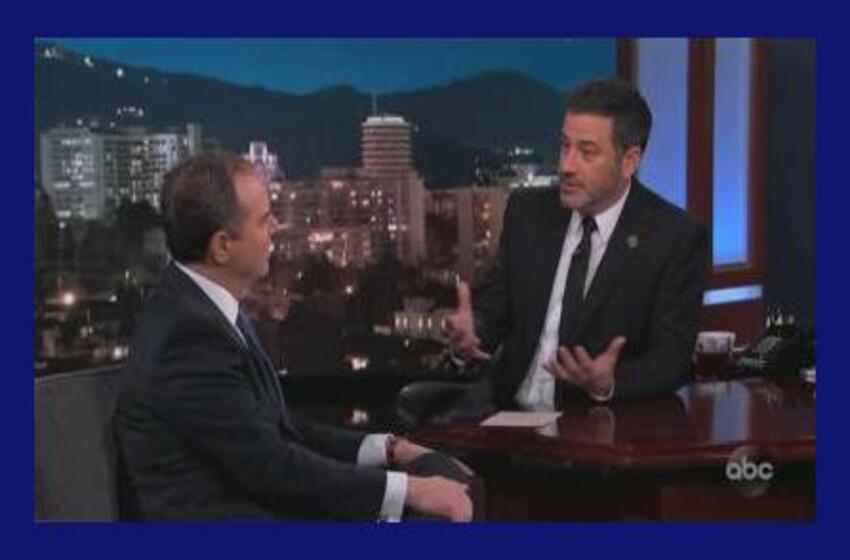 By Tim Graham | February 29, 2020 Adam Schiff is the congressman of Hollywood, and in Hollywood he can do no wrong as he wages war on President Trump. For proof, look no further than the slobbering interview granted by ABC late-night host Jimmy Kimmel on February 24. Kimmel made the point several times that Schiff was […]Read More 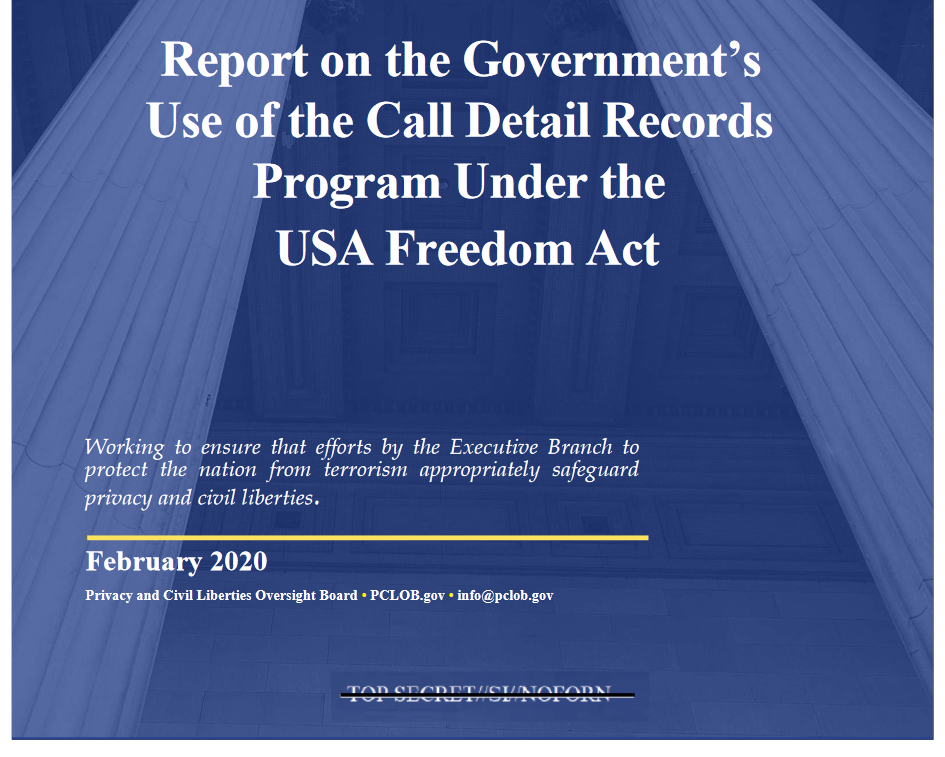 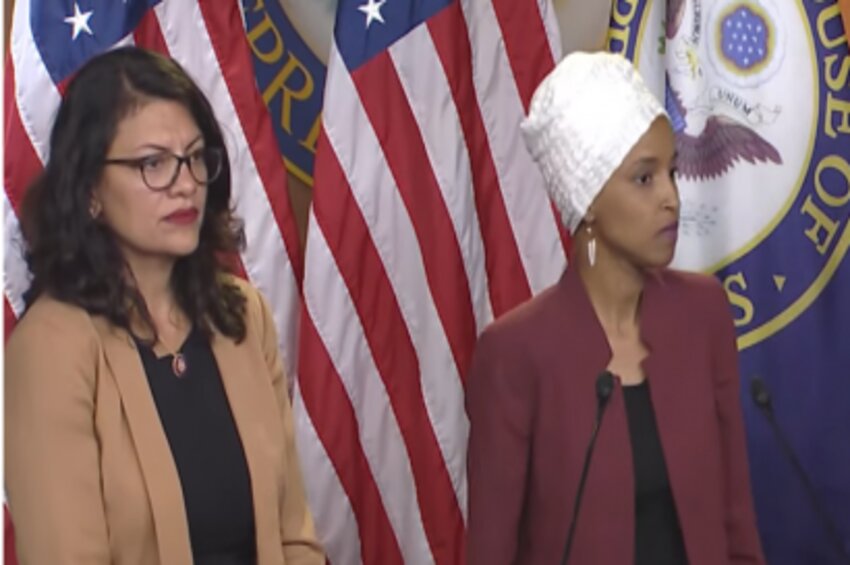 Is the media ready to fact check Schiff ?

Congressman Lee Zeldin  calls for fact checkers! I was on the Senate floor this evening for the #SchiffShow road show & it was hard to keep up with all of the spin, misleading & outright lies. Is the media ready to fact check Schiff on any of this or is his nonsense just the media’s new […]Read More