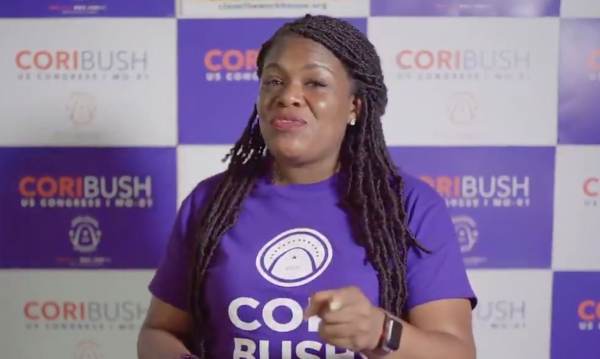 Commie Cori Bush, a Justice Democrat and Black Lives Matter organizer, defeated Rep. Lacy Clay in the Democrat primary in Missouri District 1 representing St. Louis City back in August. Cori Bush made a name for herself during the violent Ferguson riots in Ferguson in 2014. @CoriBush thanks @BernieSanders during her victory speech: “Let me […]Read More