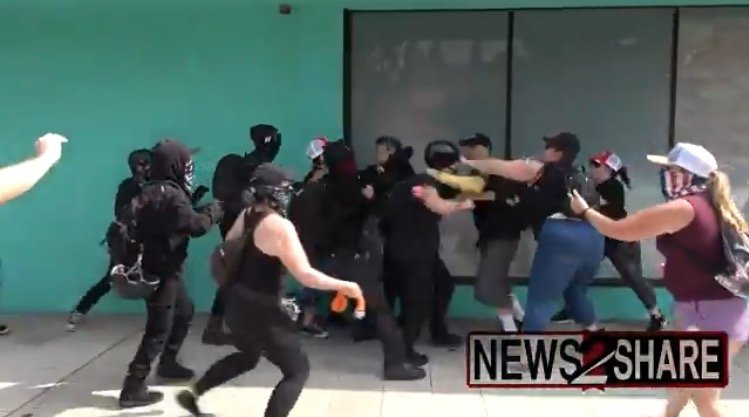 Antifa Goons Get Beat Up at “We Are Israel” Rally

Antifa goons brawled and got beat up at a “We Are Israel” rally in El Cajon, California over the weekend where Mike Pompeo spoke. Dozens of Antifa thugs dressed in black bloc showed up to the rally in SoCal to cause problems. The two sides brawled and the conservatives gave Antifa a good beating. Antifa […]Read More 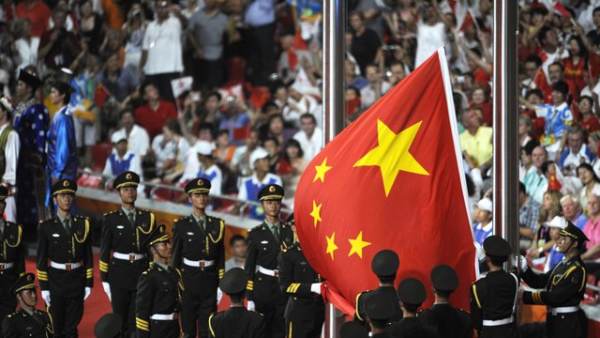 China is the Greatest Existential Threat to the US – 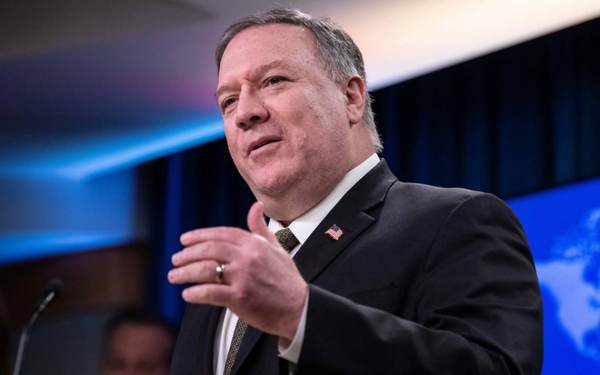 The Venezuelan military captured two U.S. citizens who took part in a failed attempt over the weekend to entered the country by sea and Socialist Tyrant President Nicolas Maduro. Secretary of the State Mike Pompeo denied on Wednesday that the United State was involved in the so-called “Gedeon Operations.”  Pompeo added, “If we had been […]Read More