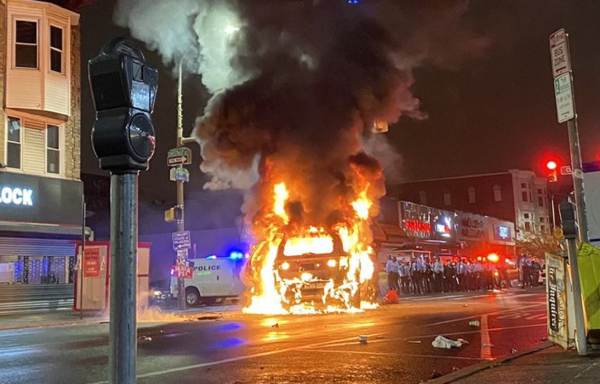 As reported earlier “mostly peaceful” Black Lives Matter protesters rioted, looted and attacked police in Philadelphia on Monday night after police shot a black man who was threatening them with a knife. The BLM believes the cops are to blame. The far left protest immediately turned into rioting and looting. One female police officer was run […]Read More