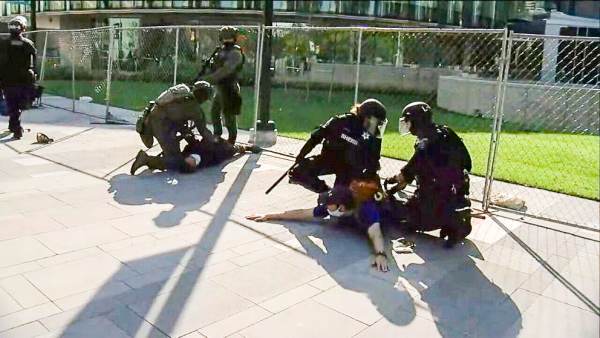 EXCLUSIVE: Police Say Denver Killer Is Security Guard and Is

Initial reports came out yesterday that a local news producer and their bodyguard were taken into custody for the fatal shooting of a Trump supporter during dueling rallies in Denver on Saturday. All initial reports had indicated that it was a conflict between Antifa and conservatives, but the Denver Police later issued a statement saying […]Read More 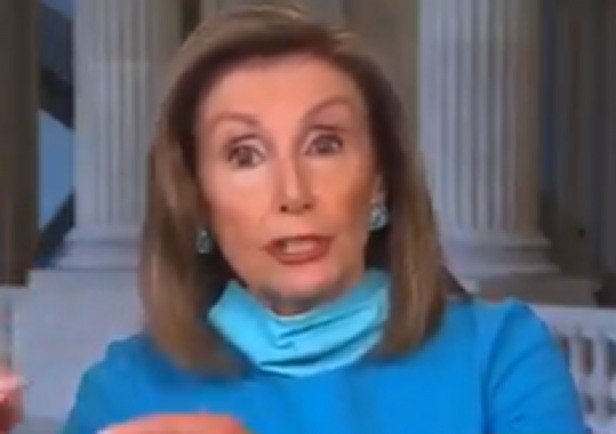 During a recent appearance on CNN, Nancy Pelosi admitted that China would rather have Biden elected president in November. Does she realize this is not a good thing? Does she know Trump has been making this point for weeks? She has a real talent for saying the quiet part out loud. The Federalist reports: Nancy […]Read More