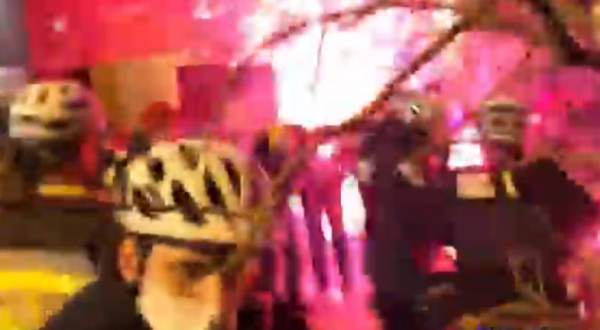 Chaos is unfolding in DC on Saturday evening, as Antifa lobbed fireworks and attacked random Trump supporters outside of their hotels following a massive Stop the Steal March. Thousands of Proud Boys are patrolling the streets and have repeatedly faced off with the far-left extremists. At least one Proud Boy was stabbed. Though Antifa are […]Read More 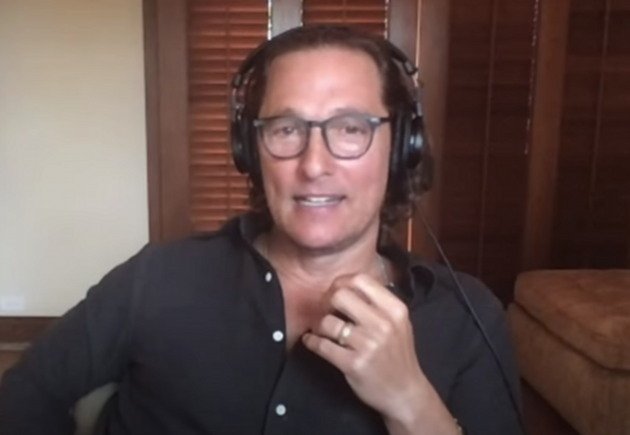 Actor Matthew McConaughey Calls Out The Left For The Awful

It’s so rare that someone in Hollywood defends conservatives, that it’s newsworthy when it happens. During a recent video podcast, actor Matthew McConaughey called out the left for their mistreatment of conservatives and Trump supporters. It’s not clear that McConaughey is a Trump supporter himself, but he is more open minded than most in his […]Read More 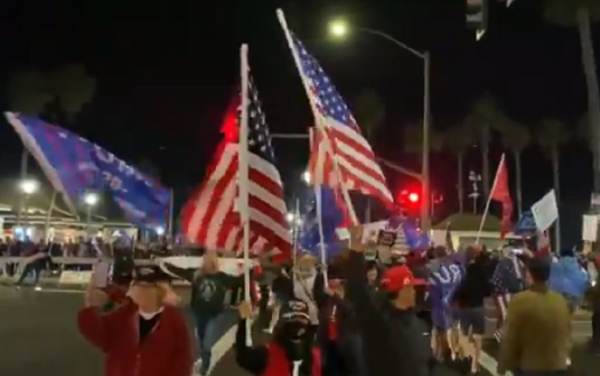 large crowd of Trump supporters have taken over Huntington Beach Pier in protest of Gov. Gavin Newsom’s curfew orders. The conservative enclave in Southern California has been home to many large protests over COVID restrictions in recent weeks. California is currently under a statewide mandatory 10 p.m. curfew, because apparently COVID gets extra dangerous at […]Read More 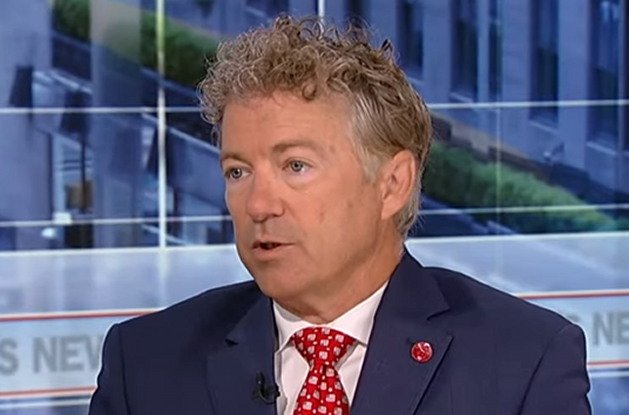 Trump supporters are questioning the outcome of the 2020 election, and they have every right to be suspicious. There are some things that just don’t make sense, such as the surge of votes of Biden in just the right places and seemingly in the middle of the night. Senator Rand Paul is the latest person […]Read More

FOX NEWS CRASHES! Viewers Cut in Half in 3 Weeks 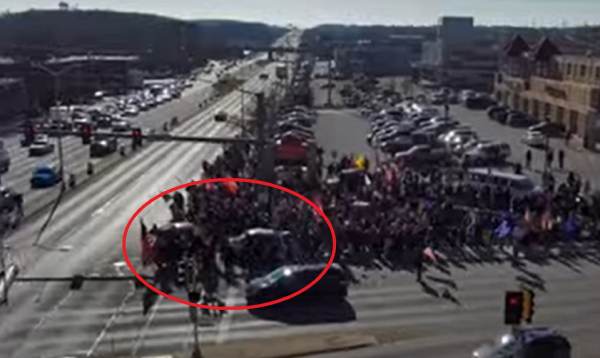 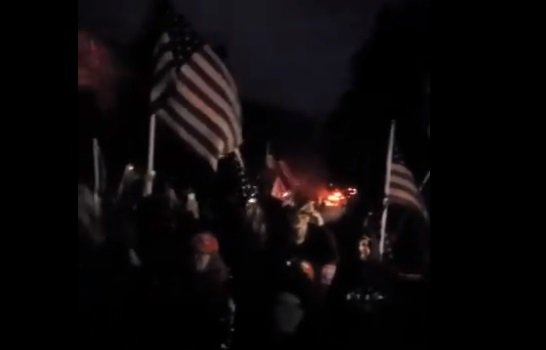 ‘LOCK HER UP’: Trump Supporters Rally Outside Hillary Clinton’s Home

Supporters of President Donald Trump are currently rallying outside Hillary Clinton’s New York home chanting “lock her up,” following reports that she is being considered by Joe Biden for a role in the admin. Over the weekend it was reported that Biden is considering Hillary Clinton for his administration’s ambassador to the United Nations, should […]Read More 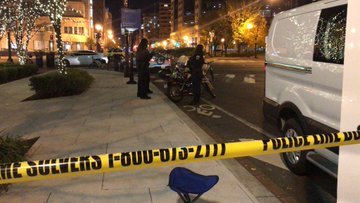 Stabbing Reported in DC As Proud Boys and Antifa Clash

One person was reported to have been stabbed in clashes between Antifa and the Proud Boys in downtown Washington, D.C. Saturday night. The victim was reportedly taken to a hospital with critical injuries. The clashes came after Antifa staged multiple attacks in the early evening on Trump supporters, including children, the elderly and Black Trump […]Read More 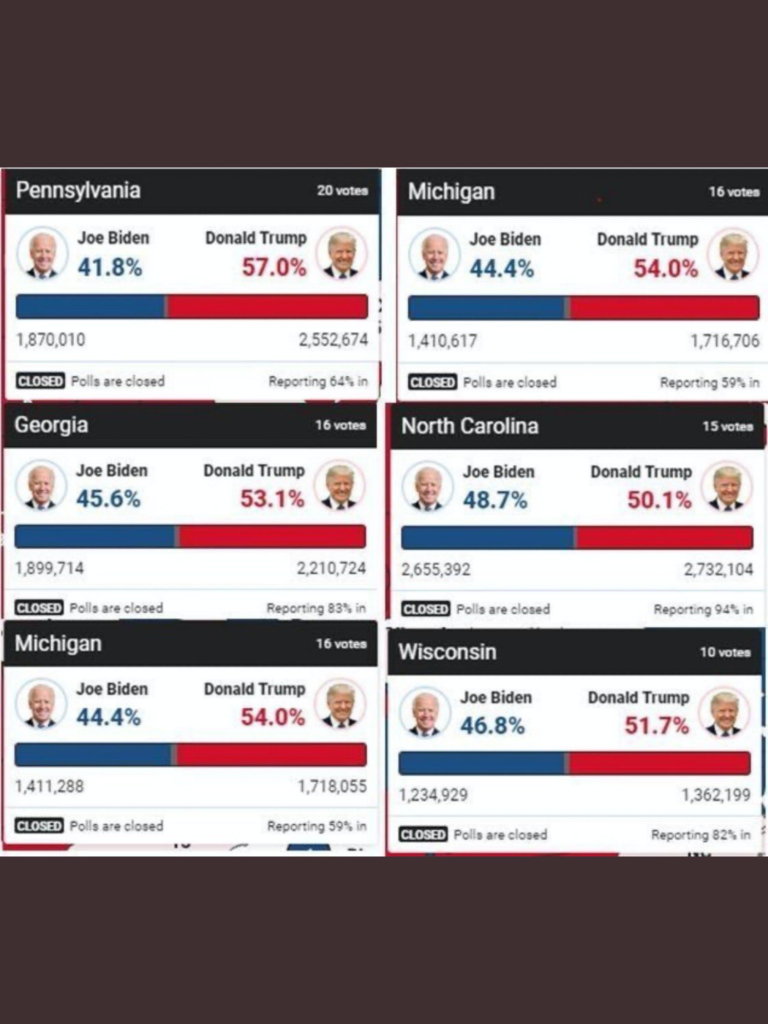 What Is Bill Barr Going to Do?

There are a lot of Trump supporters who are very frustrated, even angry, with the silence of Attorney General Bill Barr in the wake of last Tuesday’s attempted Democrat heist of the Presidential election. But there are indications that Barr, who understands what it takes to fight the entrenched bureaucracy that is aligned with a […]Read More