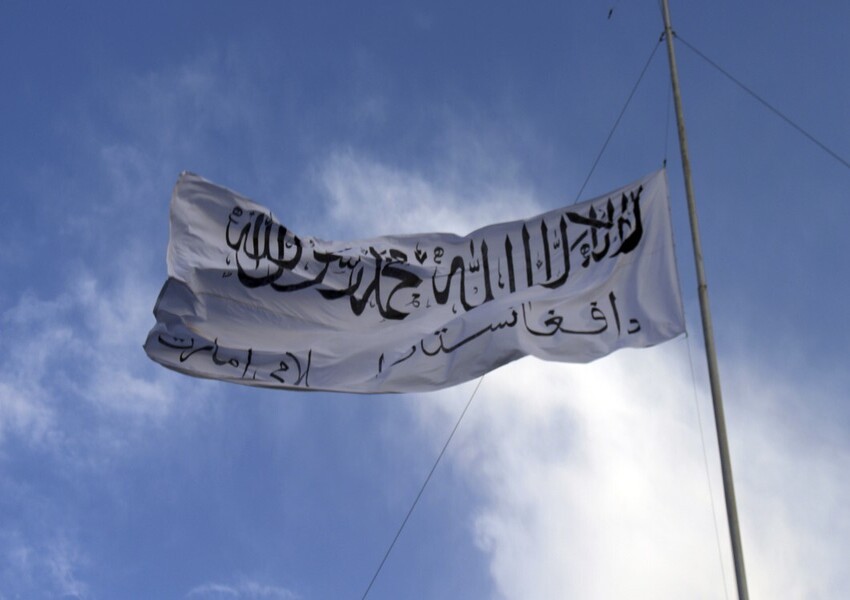 OBIDEN IS A LIAR

A former top Taliban military commander who was previously charged with the kidnapping of a New York Times journalist was hit with fresh charges accusing him of a host of terrorism-related offenses including helping shoot down an American helicopter and leading a deadly attack on a U.S. military convoy in Afghanistan which killed three U.S. Army soldiers.

Haji Najibullah, a Taliban leader who was arrested in Ukraine and extradited to the United States nearly a year ago, was hit with a 13-count superseding indictment in the Southern District of New York on Thursday, charging him with numerous crimes spanning 2007 to 2009, including commanding a Taliban insurgent attack which killed Sgt. 1st Class Matthew Hilton , Sgt. 1st Class Joseph McKay , Sgt. Mark Palmateer , and their Afghan interpreter in June 2008. The Taliban attack near Wardak Province involved the use of IEDs, RPGs, and automatic weapons.

The Taliban waged a two-decade insurgency in Afghanistan after the U.S. toppled their regime, before returning to power in August after a chaotic and disastrous U.S. troop withdrawal implemented by President Joe Biden.

Najibullah, whom the Justice Department said “commanded more than a thousand fighters” and reported to senior leadership in the Taliban, was also charged for his role in the October 2008 shoot down of a U.S. helicopter in Wardak Province although, despite Taliban claims at the time, that did not result in any U.S. deaths. Another attack by Najibullah’s foot soldiers destroyed an Afghan Border Patrol outpost in September 2008.

The Taliban commander was charged last year for allegedly kidnapping New York Times journalist David Rohde, Afghan journalist Tahir Ludin, and their driver Asadullah Mangal outside Kabul in November 2008 when they sought an interview of a Taliban leader. Najibullah forced them to hike across the Afghan border into Pakistan. During their seven months in captivity, Najibullah forced Rohde to call his wife in New York to ask for help, and in one video Rohde “was forced to beg for his life while a guard pointed a machine gun” at his face. Rohde and Ludin made an escape from the Taliban compound in the Pakistani tribal areas the next year, and Manga soon escaped too.

The Justice Department said Najibullah is charged with providing material support for acts of terrorism resulting in death, murdering U.S. nationals, destroying a U.S. military aircraft, conspiring to use weapons of mass destruction, hostage-taking, kidnapping, and other crimes, and faces life in prison.

U.S. Attorney Audrey Strauss said Thursday that Najibullah “led a vicious band of Taliban insurgents who terrorized part of Afghanistan and attacked U.S. troops” and said, “neither time nor distance can weaken our resolve to hold terrorists accountable for their crimes and to see justice done for their victims.”