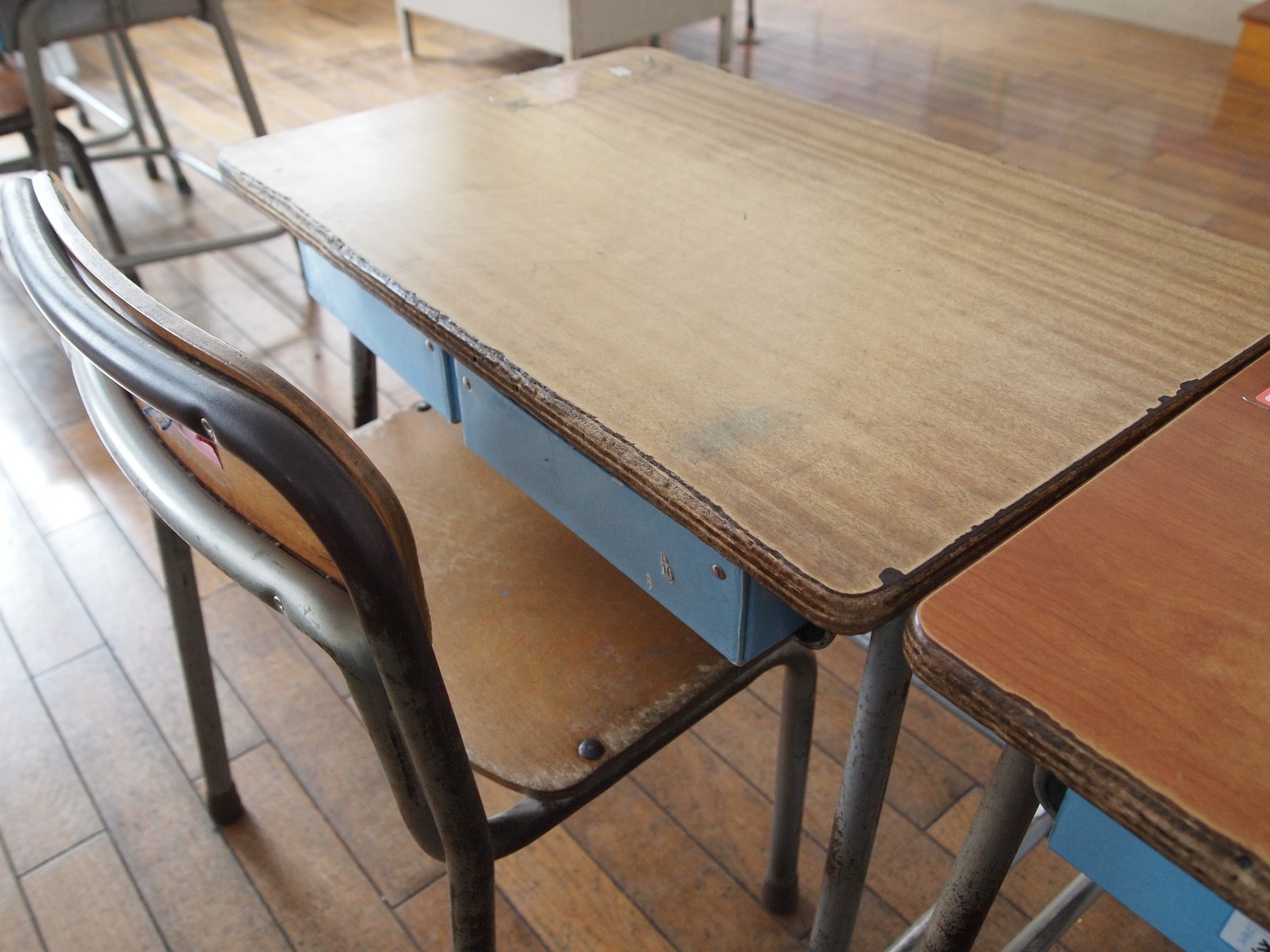 Americans are sometimes accused
of ignorance over history and geography beyond their own shores. It was no
different last week, after the Chicago Teachers Union tweeted support for a
protest outside Jeff Bezos’ home, where an effigy was placed in a guillotine.
However, any history teachers among them might have pointed out that the French
Revolution ended up turning on its leaders.

The protestors, who were virtue
signaling for a $30 minimum wage outside the house of a man who reputedly earns
$4,000 a second, clearly had violence on their minds.

The CTU tweet stated: “We are completely frightened by, completely impressed by and completely in support of wherever this is headed. #solidarity.”

The group describes itself as “caring, united, democratic”, but their explicit support for depictions of violence are anathema to wholesome traditional school values. A perusal of the comments under that tweet would suggest that many members do not share the vitriolic zeal.

Chicago Teachers Union Local 1, a collective bargaining body for Chicago’s teachers, have also been associated with the “Black Lives Matter” protests in the city. A “pinned” tweet states: “Cancelling the CPD contract and defunding the police, which either the City or Chicago Board of Ed has the authority to do, would free $33 million to be reinvested in at least 300 counselors, restorative justice coordinators and social workers for every school in the district.”