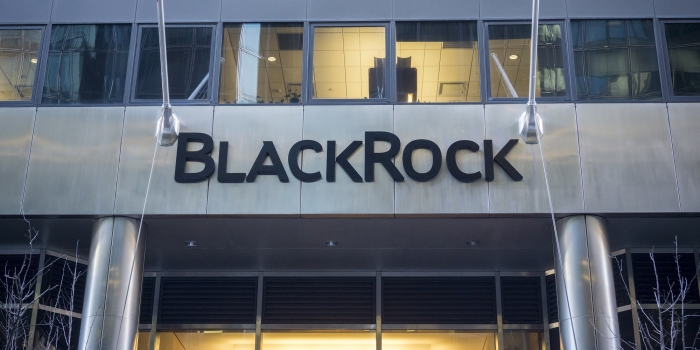 Asset management behemoth BlackRock has been subpoenaed to appear before the Texas Senate Committee on State Affairs next week – and to hand over documents it has refused to provide – regarding its Environmental, Social and Governance (ESG) investment standards. 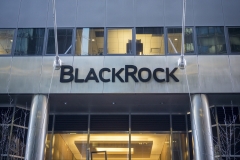 The committee is looking into the ways, and extent, that BlackRock’s efforts to achieve an ideological agenda is harming its Texans and the state’s pension plans by boycotting some industries, such as coal and oil, in favor of less profitable, so-called “green” initiatives.

In addition to BlackRock, Vanguard, State Street and Institutional Shareholder Services (ISS), a large financial advisory firm, have also been summoned to appear at the December 15 hearing.

“The Committee needs these documents to uncover the extent to which these firms have been playing politics using Texans’ hard-earned money. Next week we will hold a hearing where each firm will appear and give account to the people of Texas,” Texas Republican state Sen. Bryan Hughes, the chairman of the Committee on State Affairs, told FOX Business in a statement.

“BlackRock in particular has refused to provide documents it considers internal or confidential,” Hughes said, vowing to obtain the information needed to hold BlackRock and its ESG cohorts accountable for any wrongdoing.

“We will not allow these firms to continue to use Texans’ money to force a narrow political agenda. They have a legal duty to put their investors’ interests first, and we intend to make sure they do,” Hughes said.

Not only are ESG investment policies hurting Texas investors, lawmakers fear that they are also harming the state’s vital oil and gas industries, by boycotting investment.

What’s more, shareholders and clients don’t even know their investments are being driven by ideology, against their best financial interests.

Texas Comptroller Glenn Hegar has described the ESG movement as an “opaque and perverse system,” where financial institutions “use their financial clout to push a social and political agenda shrouded in secrecy.”