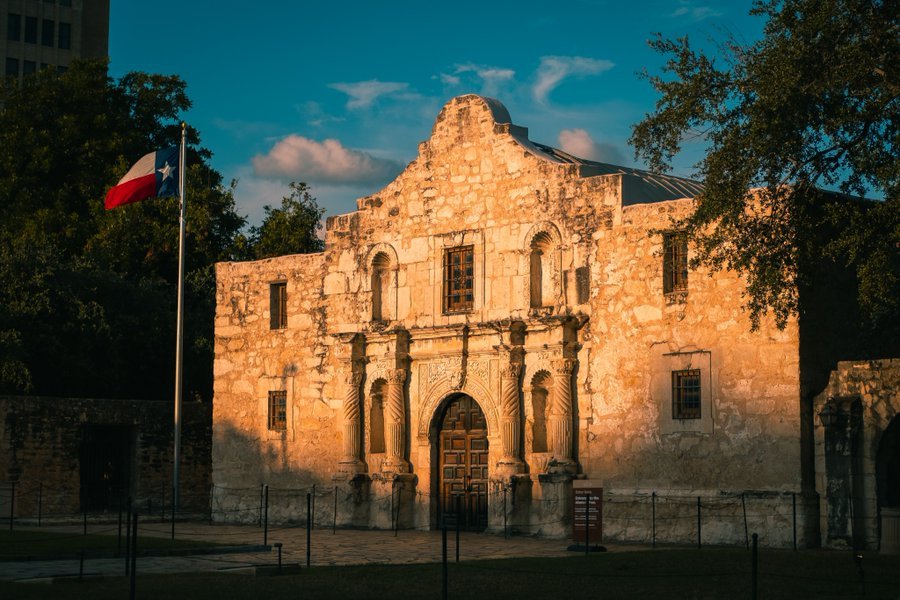 In Texas, Republicans are pushing for a history curriculum, the 1836 Project,  that the Democrats are not happy about. This is not the 1619 Project.

In their article for TIME Magainze, Bryan Burrough and Jason Stanford wrote an op-ed titled: We’ve Been Telling the Alamo Story Wrong for Nearly 200 Years. Now It’s Time to Correct the Record.

It seems the left is not happy about the Alamo, and they want to correct the record.

Allen West, former US Congressman, former chairman of the Texas Republican Party, reacted to the TIME article and posted on Facebook:

It’s game on now, folks! Texans should read this article in Time and know that the progressive socialist left is disrespecting the Lone Star State. These disciples of Critical Race Theory have chosen to align themselves with a dictator rather than honor Texas history. As I have stated, the guns are sounding, and a call to arms to defend the Texas Republic is upon us.”

TIME’s jab at the favored Texas icon seems to be a part of an orchestrated plan by the far-left media allies of the Democrat Party to change history by disparaging America.

Numerous examples of an organized, planned attack on the Alamo emerge on social media.

In Forget the Alamo, three Texans prove that everything you think you know about that famous “last stand” is wrong. https://t.co/uDHDM8VFKr

‘Forget the Alamo: The Rise and Fall of an American Myth’ is out today.

“Reexamining the Alamo’s history shines a spotlight on how slavery played a role in the formation of the Southwest and how its impact has lingered, fueling an ethos at the core of Texas identity,” write Bryan Burrough & @JasStanfordhttps://t.co/Sr8VZnlhte

To keep Texas the best state in the nation, we can never forget WHY our state is so exceptional.