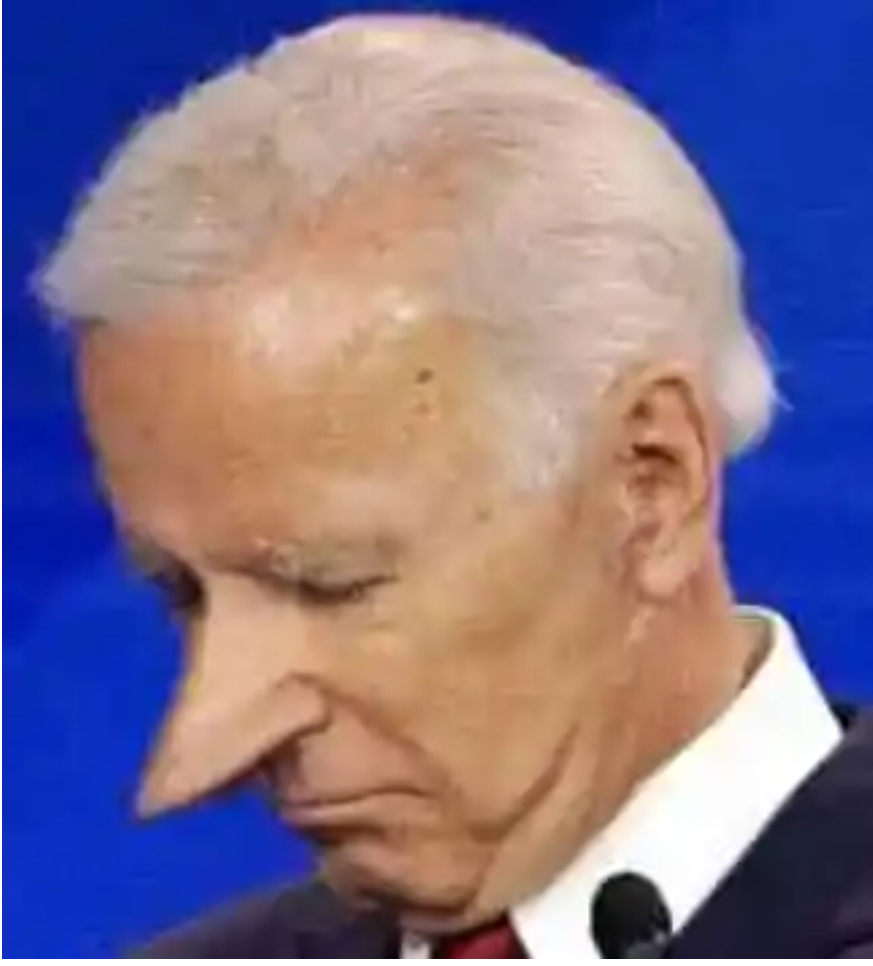 The America we don’t know

1. ESG=Environmental, Social & Governance standards is a move by govt in conjunction with Blackrock, State Street & Vanguard which control $20 trillion in investments in numerous other companies. Why is this dangerous? The intent is to force companies to invest in climate issues rather than in investments that maximize profits which will degrade your personal investments. Other byproducts of this are the promotion of critical race theory in our corporations & hiring based on sex & race rather than qualifications.

2. Our educational system is no longer structured to promote what students know compared to what they believe. Embedded in this structure is critical race theory, sexual instructions & division of the races of all children of all ages starting in kindergarten.

3. This govt & many corporations enact policies & engage in activities that benefit the Chinese govt to the detriment of America.

4. Our govt is engaged in policies that create a welfare state, discouraging people from working to favor govt handouts. The concept is simple, if people rely on govt, they will vote for the govt that provides for their income, thereby increasing the power of govt over the people. This system does not encourage individualism, creativity, work ethic or enhance freedoms, it is the enslavement of Americans.

5. Now we hear nuclear threats, oh just tactical ones, not really the big ones right, what the hell is going on here? I don’t believe we have ever been in a position like this. Before it was, I got nukes you got nukes & I’ll use them “if attacked,” it was always a response to the other if they used them. We had issues like, hey your nukes are too close to us, move them which resulted in them being moved, just countries setting boundaries, quite normal & everyone moved on from the “Cuban Missile Crisis.” For anything that can be said against Democrats & there is a mountain, at one point they were Americans preserving the Republic. Democrat President John F Kennedy drew a line in the sand & put the military on high alert, & initiated a blockade of Cuba & obviously the Soviet Union understood his intentions & took the missiles away. This is not the govt or the Democrats we have today, in many ways it violates the concept of Americans preserving the Republic. I would go so far as to say they have relinquished the Right to call themselves Americans. Until such time when they can prove their actions are preserving the Republic, I sadly feel that point is mute.

6. Guess what, our military enlistments dropped by around 25%, now why would Americans rather not enlist in a Woke military to defend America? Which by the way is terminating & restricting conservative soldiers. The fact that these Americans refuse to become a part of the existing military should be a Wake-Up call to everyone. Yes, America is in trouble & that needs to be expressed to everyone we know & don’t know.

7. So this govt asked OPEC to increase oil production & their response was to decrease it by 2 million barrels a day, the ultimate disrespect. America has the most significant energy resources on the planet & 2 years ago we were not only independent but produced enough to sell to other countries. Our oil reserves were full, now they are empty because this govt is using them to keep gas prices down prior to an election. All we must do is go back to producing energy & America thrives but this govt refuses.

We do have a beam of light, Giorgia Meloni now Prime Minister of Italy on the promise of Freedom & prosperity for Italy defeated the woke left, as should be done in America. The world hasn’t gone mad, there are people with common sense & the left should love this because it was accomplished by a woman, supported by a whole lot of people but instead they speak badly of her. I wonder what the left will do when Americans take over substantial control of govt to preserve the Republic?

Make sure everyone you know is aware of what is happening in America, communicate & vote it’s not the responsibility of a party, this is on each of us.

We have 2305 Patriots who get these stories via a Constant Contact email, if you want to be added send an email to: [email protected] and let me know what state you live in.