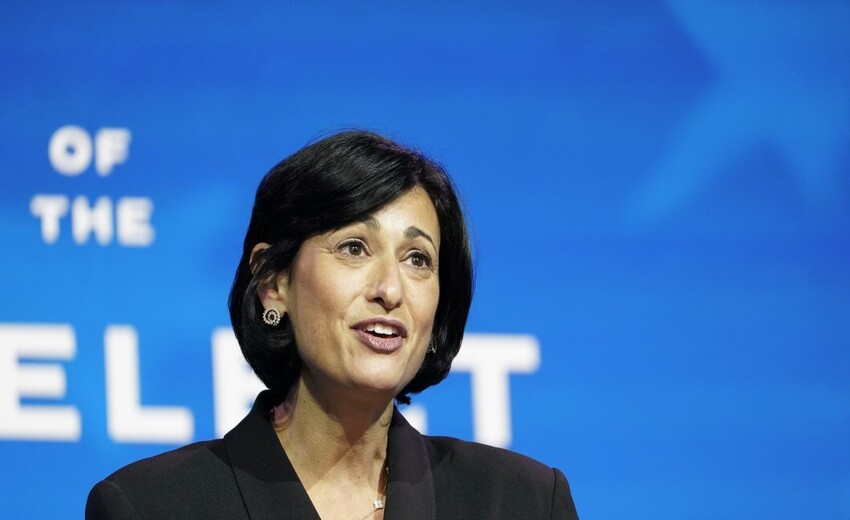 If we’ve learned one thing about the Centers for Disease Control and Prevention over the past almost year and a half, it’s that much of what it considers to be hard scientific evidence is … not that.

However, it turns out that the study upon which the CDC based its guidance was incomplete and misleading. The study, conducted in Provincetown, Massachusetts, involved 469 cases, three-fourths of which occurred in fully vaccinated people. Even with this surge in positive cases, there were very few hospitalizations and deaths in Provincetown. But the CDC concluded that this study, which only began on July 3 and has not been peer-reviewed, was somehow enough evidence to take the United States back to pre-vaccination restrictions.

One of the biggest red flags with the Provincetown study is that it only looked at people who volunteered to be tested. This was not a random sample of positive cases in the area. So it is fair to assume that those who chose to be tested were likely showing symptoms that prompted them to get tested in the first place. And if that were the case, the Provincetown study would have almost exclusively focused on symptomatic breakthrough infections, which are rare and also easily identifiable.

In other words, the Provincetown study looked at a very small sample size of an outlying group (fully vaccinated breakthrough symptomatic infections), and instead of verifying this data or at least adding additional context to it, the CDC took it and applied it to the entire vaccinated population. Any well-informed statistician or scientist will tell you that this is not how data should work. FiveThirtyEight’s Nate Silver, for example, has done a pretty good job of documenting the Provincetown study’s flaws.

It only took about a week for additional studies to prove that the Provincetown study was being wrongly applied. One study from the United Kingdom, this one conducted via random sampling with a much larger sample size, revealed that fully vaccinated adults actually have lower viral loads than unvaccinated or partially vaccinated adults. This indicates that vaccinated adults have a substantially lower risk of passing on infection, the study states.

By all standards, the U.K. study is much more thorough and accurate than the Provincetown study. But the CDC refused to wait for additional research or even consider that maybe the data upon which they were basing a national policy needed to be verified. I’m sure if we were to go back through every single one of the policies the CDC implemented throughout the pandemic, we’d find a similar pattern: shoddy data being used to justify sweeping mandates that may or may not be based on reputable scientific data.

So, the next time the CDC claims it’s acting in the name of science, remember: The CDC has no idea what it’s talking about, and its bureaucrats think we’re too stupid to figure that out.