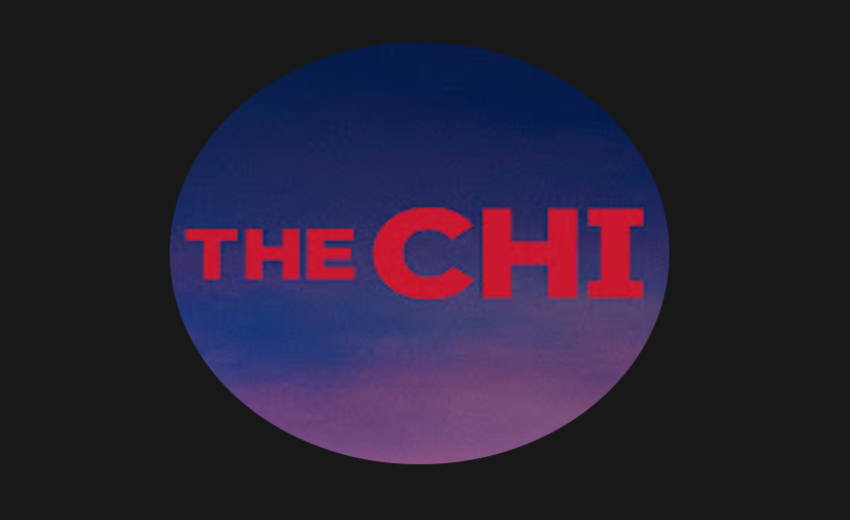 Showtime’s The Chi officially jumped the shark this season with their ridiculous defunding the police storyline that saw community protection groups step in instead. Even worse, in “Raisin in the Sun,” the August 1 season 4 finale, they laughably declared the experiment a success, saying, “The people of Chicago don’t need policing. They need protection from the police.” What’s not funny is that in real life at least 50 people were shot in the city over the weekend.

Early in the episode, Mayor Otis “Douda” Perry (Curtiss Cook) begins to make some remarks for a press conference, but ultimately has his aide and lover, Tracy Roxboro (Tai Davis), share that they’ve somehow gotten legislation through to defund the police:

Douda: Good afternoon. Everybody said that it couldn’t be done, but I did it anyway. At the time, they called it arrogant. You know what I call it? Leadership.

Reporter: Do you have a comment on Marcus St. John?

Douda: All I can say is that I, um, I pray for his speedy recovery.

Reporter: Do you have any idea who’s responsible?

Douda: Well, right now, we don’t have all the facts, and we’re, um, we’re looking into it. You know, this is an historic day for the city of Chicago, and I think what Marcus would want is for all of us to collectively celebrate in this achievement. And who better to do that with than Ms.– Ms. Tracy Roxboro? Tracy.

Tracy: Thank you, Mayor Perry. I am excited to announce that with this landmark legislation, we will be able to fully fund community protection efforts. Like the signs that decorate lawns throughout the city say: We are what we need. My hope is to one day completely abolish the police, and reallocating a portion of their resources is a great way to start. The people of Chicago don’t need policing. They need protection from the police. Today is a new beginning. Thank you.

Of course, Douda isn’t being entirely forthcoming about his aide Marcus (Joel Steingold). Douda beat him nearly to death in the last episode, after the two fought about if Douda “misused government funds” in defunding the police.

Throughout the season, Tracy has worked with well-intentioned Chicago residents, including Trig Taylor (Luke James), who tried to help resolve conflicts without the police. Viewers weren’t told much of the details, though. What viewers do know is just how much it failed to work.

In a previous episode, Trig was assisting a couple who was having a dispute with the wife’s brother. He and Tracy had been able to help the couple before, but this time a gun was involved, and a man died as the ambulance got there too late. When Trig expressed concern that people are “gonna turn on us if we keep losing people like tonight,” Douda’s answer was “then you need to be more careful.”

Ultimately, Douda is run out of town. Since he has footage of Douda assaulting Marcus, Trig tells him to leave and never come back. Yes, the mayor of a major city like Chicago is actually blackmailed into leaving.

If you thought the premise sounds ridiculous, you are hardly alone. In their recap for The Chicago Tribune, Nina Metz and William Lee were not buying it. Metz said Douda leaving “might be one of the silliest storylines in the show’s four year history” and added of the defund the police storyline:

I really like Curtiss Cook as an actor and I cannot fathom how he managed to keep a straight face through any of this nonsense, like that press conference where Tracy announced that legislation had been passed (city? state?) fully funding community protection efforts. (Fully! Funded! I had to laugh!) This is an absolute fairy tale, where a contentious police union is nonexistent and legislation is passed in the blink of an eye. We don’t even know what these community protection efforts actually are. What we do know is that at least one intervention led by Trig resulted in a fatal shooting — is that supposed to be progress?

Lee also weighed in with criticism for the show:

The defunding police storyline was a wasted opportunity. Or maybe the writers bit off more than they could chew. It’s a topic they really could have played with, but the show’s small scale (and focus on the core ensemble) doesn’t credibly create the illusion of a city of millions that has been without police for what … several months? I don’t believe that the city magically solved crime thanks to a group of volunteers.

The mayor of Chicago leaves like a thief in the night and it isn’t big news? Nothing feels big, important or long-lasting on this topic. Reducing big city crime is truly complicated work buried underneath tripwires of street and city politics. It’s a blood sport here and I wish this show could have provided some of that.

While The Chi may be an absurd television show, in reality at least 50 people were shot in the city over the weekend, according to CBS Chicago. Five of them died and at least two of the surviving victims were under 18. The news outlet even has a tag dedicated to “Weekend Violence.”

It would be nice if Chicago didn’t need police, but it’s gonna take a whole lot more than community protection to solve this city’s horrific problems.

America is under relentless assault by the liberal media elite. That is why MRC Culture exists: to defend and restore America’s traditional culture and values—but without you, our efforts can only go so far.

Through the lens of faith, family, and patriotism, MRC Culture monitors movies, TV, sports, music, books, social media, and news to identify and expose attempts to smear conservatives and our beliefs. We are part of the only organization purely dedicated to this critical mission and we need your help to fuel this fight.

Donate today to help MRC Culture continue to document and expose bias in entertainment, sports, and pop culture. $25 a month goes a long way in the fight for a free and fair media.