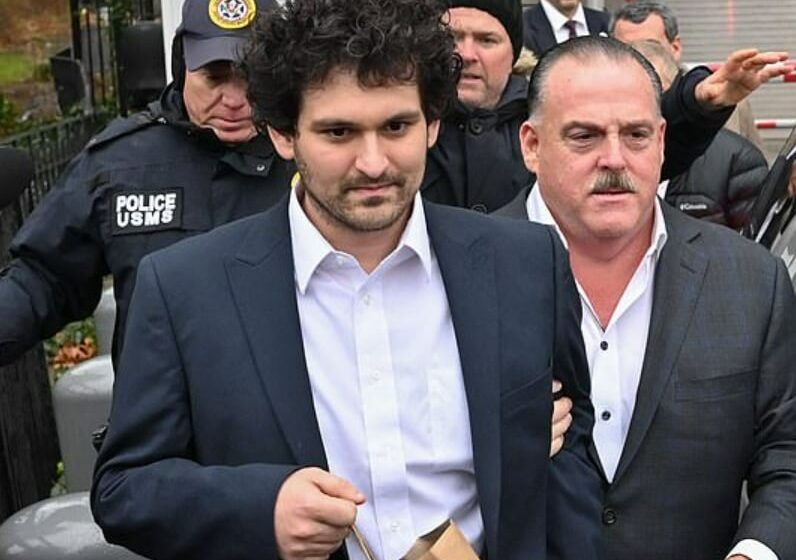 The corrupt court in New York agreed to a motion today from Sam Bankman-Fried’s sureties to keep their identities redacted in the case and the prosecutor supported the motion!

We reported on January 3 that the Clinton judge overseeing the SBF case allowed the identities of two of the sureties backing SBF to remain anonymous.  These individuals or entities were backing the release of SBF and putting down hundreds of thousands of dollars to set SBF free.

Today it was reported that the SDNY District court led by Clinton Judge Lewis Kaplan has allowed the two sureties that are anonymous to remain anonymous and yet these sureties signed $500k and $200k separate surety bonds.  The kicker is the prosecutor supported the motion.

There is a possibility that the sureties who remain anonymous are entities related to Stanford University that may have some ownership in SBF’s parent’s home.  Unfortunately, we cannot confirm this today.

Is Stanford University Involved in Bailing SBF Out of Jail?