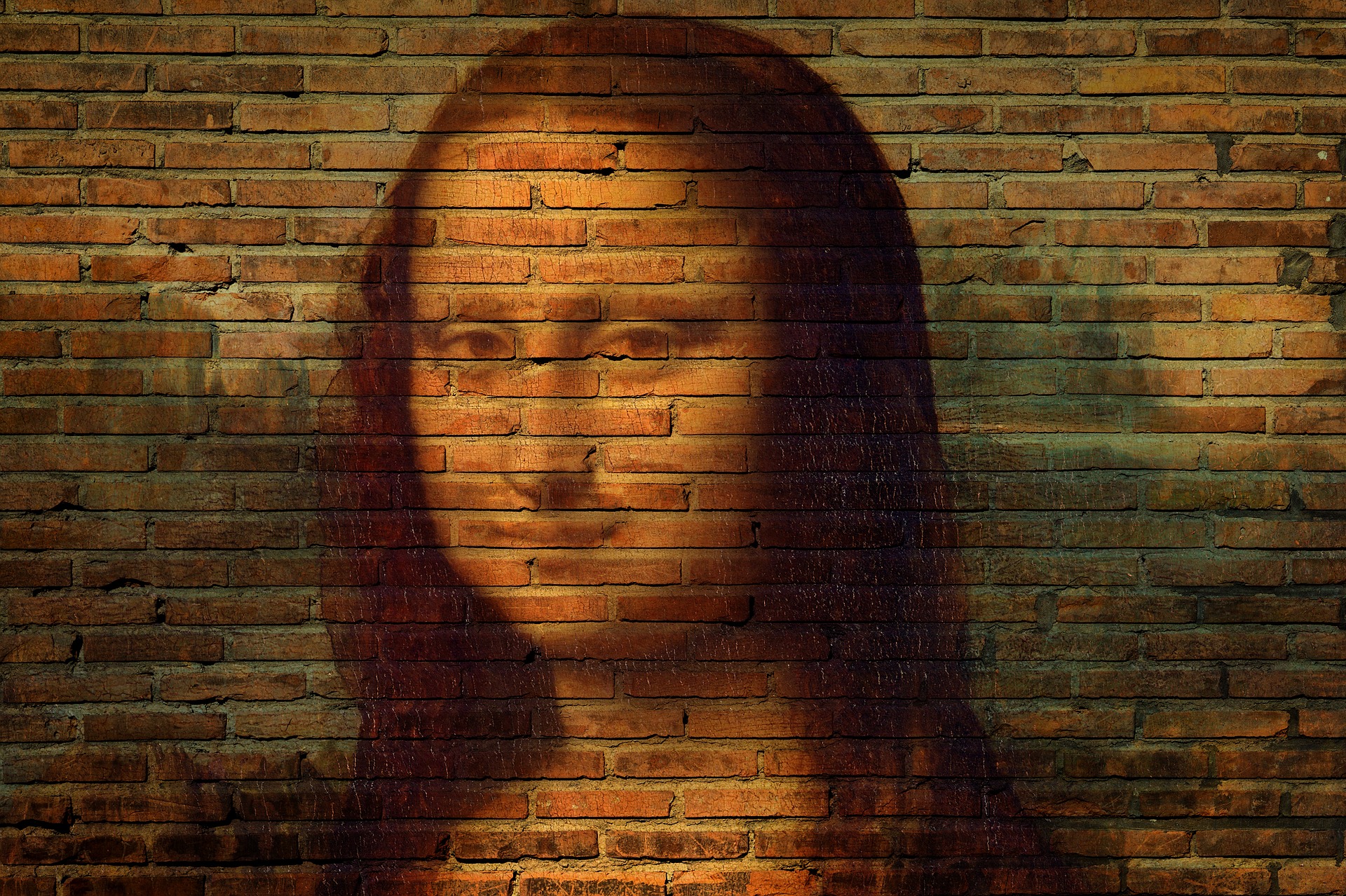 “There are three classes of people: those who see; those who see when they are shown; and those who do not see.” — Leonardo da Vinci.

I had a large framed print of Da Vinci’s Renaissance masterpiece Mona Lisa hanging in my lounge for several years. It was a gift from my mother, who thought it amusing that my family line on my father’s side goes back to the Gherardini family of Florence, of which Lisa was a member. It has been proposed in some academic circles that her enigmatic smile was the first representation of a woman conveying pleasure at her inner life; marking a shift in consciousness away from the pastoral herd mentality and into the possibilities of the multiverse within.

The esoteric traditions posit that the Moon was placed beside the Earth to reflect sunshine down on the planet to make human reflection possible. The Egyptian deity Isis, according to esoteric annals, withdrew to the Moon in 13,000 BC to become the mistress of reflection. At the start of the 15th Century, Da Vinci’s masterpiece captured this moment in the evolution of consciousness, where humans could detach from the world of the senses and enjoy their soul’s superior ruminations. Lisa gazes out at us from her detached inner eye. She is the prototype homo-luminous — a sacred vessel that holds space for the spirit of Isis to inhabit.

The technological “renaissance”, and its promises of emancipation from pastoral and industrial slavery,Read More