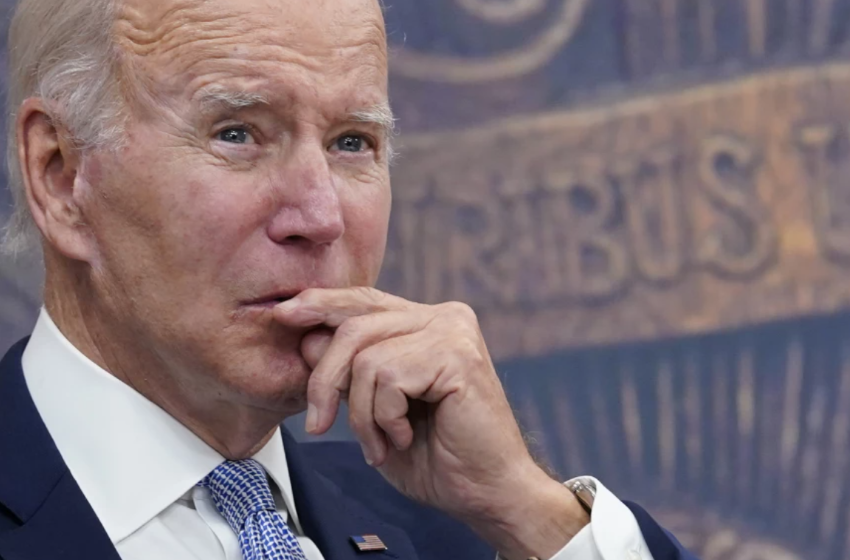 Zachary Faria | September 08, 2022
The financial strain from Bidenflation is getting worse

Through all the distractions about abortion and former President Donald Trump and climate change bills, the 2022 midterm elections will be about inflation. This is almost guaranteed as the issue worsens for people across the country.

According to Gallup, 56% of people say that inflation is causing severe (12%) or moderate (44%) financial hardship for their household. That is up from the 49% who said the same in January earlier this year. In November 2021, that number was 45%.

In total, 24% of people experiencing financial hardship have cut their spending to ease the strain, while 17% have canceled vacations, and 17% have cut down on driving. Food prices, in particular, have become worse, with two-thirds of people worrying about grocery prices, according to LendingTree, and some people turning to “buy now, pay later” services for groceries.

While lower-income households have obviously been struggling with inflation (up from around 70% last November to 74% now), the share of middle-income people reporting hardship has jumped from 46% to 63% over the last 10 months. President Joe Biden has been trying to take a victory lap, declaring inflation to be solved thanks to the poorly named Inflation Reduction Act. But the reality is that more people are being harmed by inflation now than before.

Biden and the Democratic Party don’t want to talk about this, given that their reckless spending plans are responsible for the inflation, but the issue has not gone away. As it turns out, trying to disguise $370 billion in climate change spending as a cure for inflation doesn’t make it a cure for inflation. Nor does it make people forget about how much money they are spending on necessities because of your poor management.