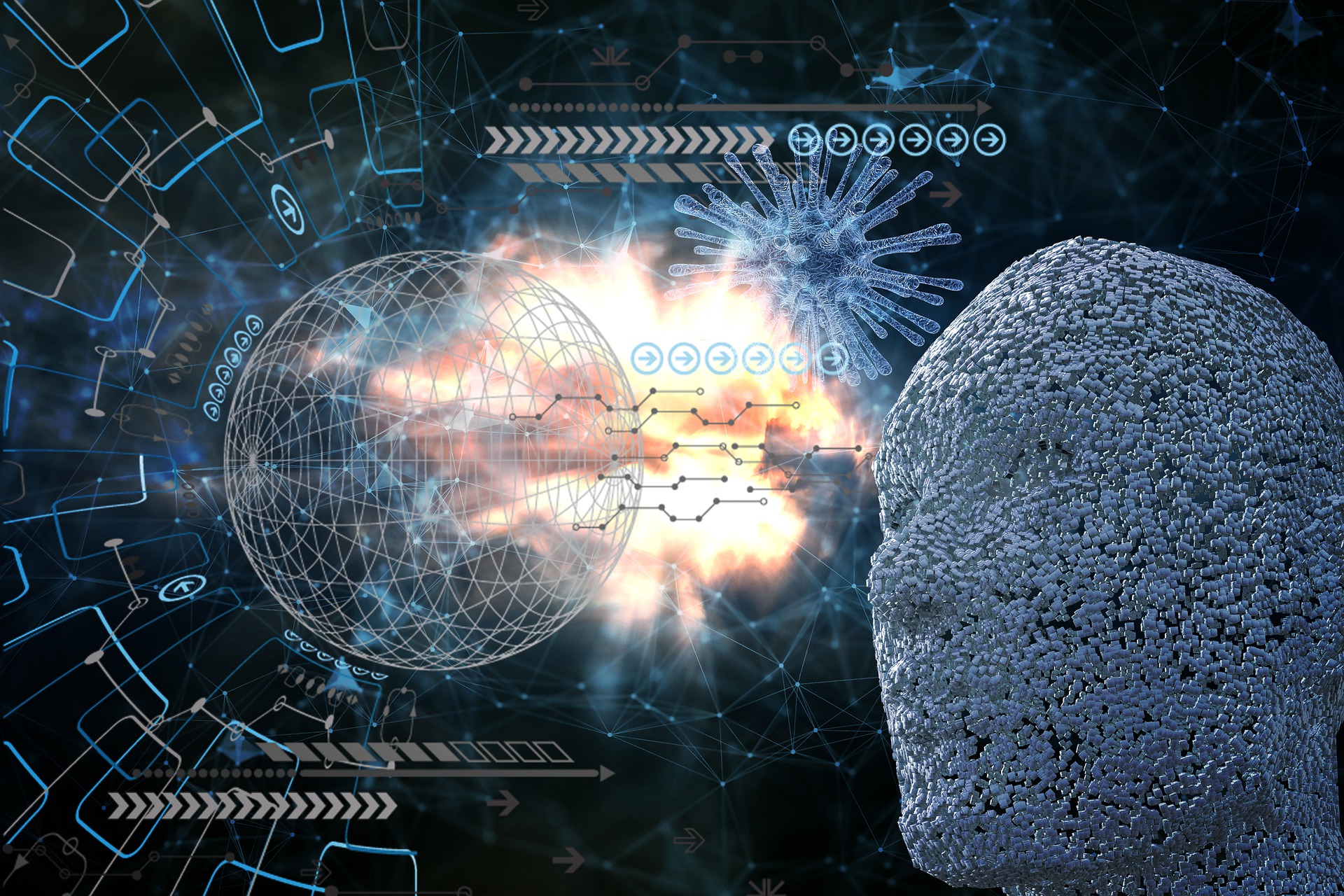 The battle for digital identities is well underway, and vaccine id passports is only one entry point they are utilizing to move everyone onto the Blockchain. This isn’t about a virus or a vaccine passport, it is a means to create everyone’s digital identity. Some people are aware of the “digital identity” future that central banks and corrupt organizations are implementing, to connect everyone into the smart grid, smart cities, and digital currency, for full power and control over everyone’s lives, but few understand their full intentions and just how large this operation is, while they create other distractions in the world. This multi-part report will break down the operation of creating the digital identities and reveal specifics as to who is carrying out which portion, how far along they are, and where it is headed, so that people won’t be blindly led into their traps, can make educated choices, and collaborate to build strategies to circumvent it.

As discussed in part 1, multiple states have passed legislation to partially or wholly ban vaccine id passports, which is a critical step in the right direction. People, not only in America, but across the world, are fighting against these passports because they have an idea as to where this is all heading. Some refer to the “digital identity” as a “mark of the beast,” and considering the plan to dominate all individuals through this new technology, it’s a fair assessment.

Before reading this report, drop the illusion that has long been engrained in people’s minds, that money equals power. That thought brings on a sense of instant defeat, fear, and helplessness, when in fact – power lies within everyone, and most influencers in people’s lives have had little money. People have the ability to create change without a single penny. Those that have an endless supply of money want everyone to believe differently. That’s part of their psychological game.

This is a very complex operation because it includes so many different players, countries, and micro agendas to feed into theRead More