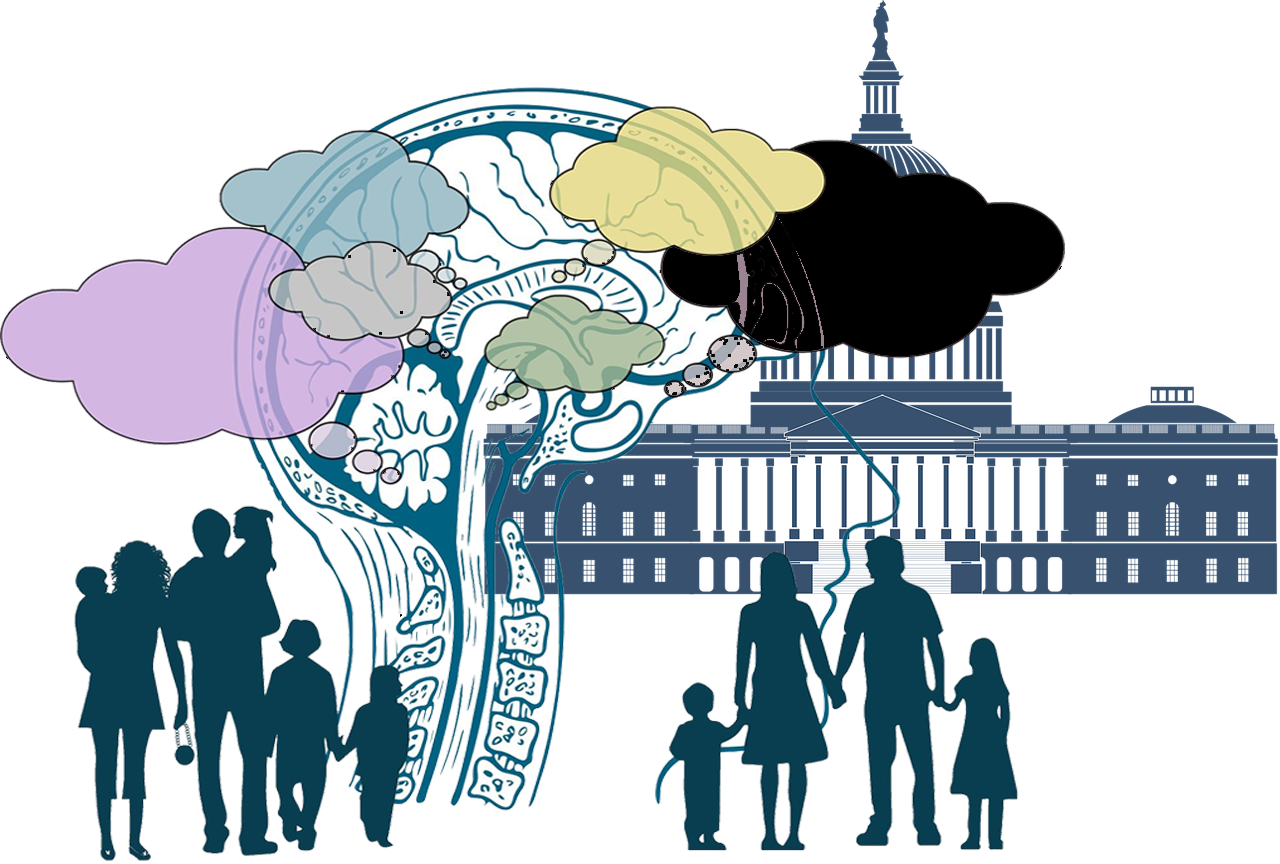 I have a lot on my mind, as I’m sure many Americans do right now. First and foremost, why is the government injecting themselves into every area of our lives, and going so far as to make us a genderless country? That was a rhetorical question. I wonder if people comprehend what’s really transpiring? That one wasn’t. But, more on this later. The government needs a lobotomy. Humanity is losing its grip, if they ever had one to begin with, and it’s far past time everyone grow some balls – just not surgically.

Let me start with the obvious – abortions kill babies, puberty blockers taken at length cause sterilization, transition surgery is castration, some vaccines have caused infertility and big pharma isn’t yet sure if the Covid vaccine will do the same but they’re cool with this since they intentionally sterilized over 60,000 Americans in the name of eugenics once before, GMOs and pesticides have wreaked havoc on people’s health, nearly every state still has fluoridated water, depression and anxiety are causing all time high suicide rates which could have been avoided, sperm count in men is oddly down 50%, fear is the real killer with the virus, there are “population control” organizations and initiatives from sea to shining sea – but at the end of the day, it’s all good, because those in charge of the “population control” organizations are also involved in all of the above agendas, and by golly – they are “SAVING lives.” But don’t worry, if everything goes to hell in a handbasket and food becomes scarce, they will be cranking out their “holy grail” 3D printed meat or their wonderful lab grown meat to fill our bellies. Yum!

Ok, now that we got that out of the way, back to the government being involved with all of this “equality” talk over gender and discrimination – you know, for the less than 1% of the population. Even if we were to include the whole gang they like to exploit: LGBTQ, it’s still less than 4% of the population. But let’s stick with the less than 1% who identify as transgenders, whereby 40% attempt suicide, in most cases after transition surgery. They are exploiting the hell out of these poor people soRead More