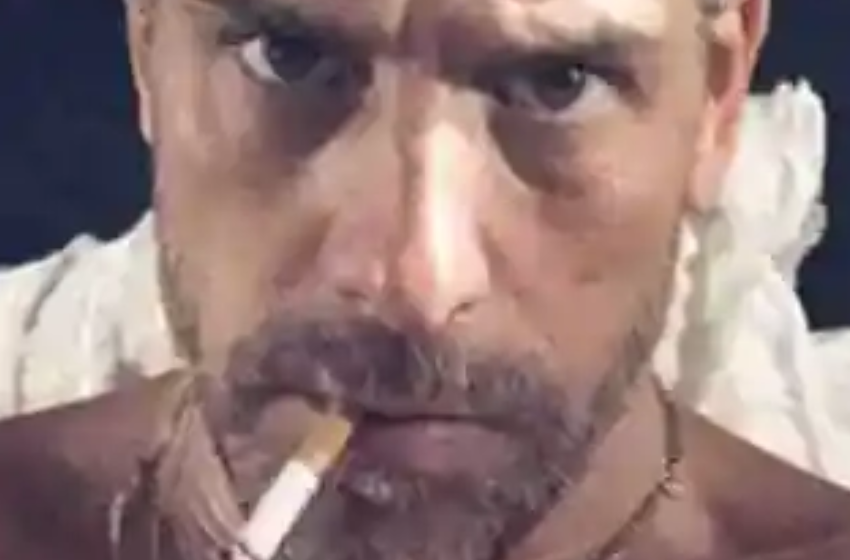 Recently, someone leaked to the Washington Post that evidence supporting the criminal prosecution of Hunter Biden, son of President Biden, has been submitted to the U.S. Attorney’s office in Delaware. The only crimes considered were a minor gun charge and federal tax fraud.

The Washington Post claimed federal prosecutors were carefully weighing the evidence. There was no mention of his far more serious crimes that make him look like a traitor to the United States.

Martin Sheil, an Opinion Contributor for The Hill, writes that before the US Attorney in Delaware can move ahead with a grand jury indictment, he must obtain “authorization from the DOJ criminal tax division; once they green light prosecution.”

The DOJ Drim Tax is a “difficult issue,” Sheil claims. It is one that “no doubt the DOJ is struggling with — and it has nothing to do with politics.”

The difficult issue Sheil refers to is whether Hunter’s responsible for the crimes since he is an alcoholic drug addict. He might not possess the necessary men’s rea to intentionally commit tax fraud over several years, Sheil suggests.

“James Comey made the phrase famous when referencing it during the Hillary Clinton email investigation and prosecution decision. Mens rea refers to the defendant’s state of mind or consciousness. Those reviewing the prosecution potential of an alleged tax evader must scrutinize the “intent” of the evader when it comes to determining whether or not he willfully and intentionally falsified his tax returns,” Sheil continues. “Can an alcoholic drug addict willfully and intentionally falsify his tax returns?”

[This question only applies to Democrats. Republicans are guilty no matter what.]

Sheil says it’s a “simply stated question,” but the answer is “very complex.” He believes the DOJ is struggling with it.

[More likely, the DOJ is struggling with how they can get away with it. This also sounds like a planted story to put the seed of doubt in peoples’ minds.]

Sheil writes, “There was a time when Crim Tax would decline any tax fraud prosecution recommendation involving an alcoholic or drug addict — because it was not believed that an alcoholic drug addict could possess sufficient mens rea to intentionally violate the law.”

He claimed there is no easy answer, which is likely the reason for the hesitation.

Is this how the DOJ will get out of prosecuting Hunter for even this, the most minimal of the crimes he committed? Hunter Biden looks like a traitor, and it looks like he’s not the only Biden who is a traitor. He tried to sell US oil and gas assets to China.

He will get away with it.

Bombshell Report on the Prosecution Referral of Jim Comey [Video]July 31, 2019In “Home of News, Politics & Opinion”

Hunter Biden’s Coming Charges are a Charade!October 7, 2022In “Columns”