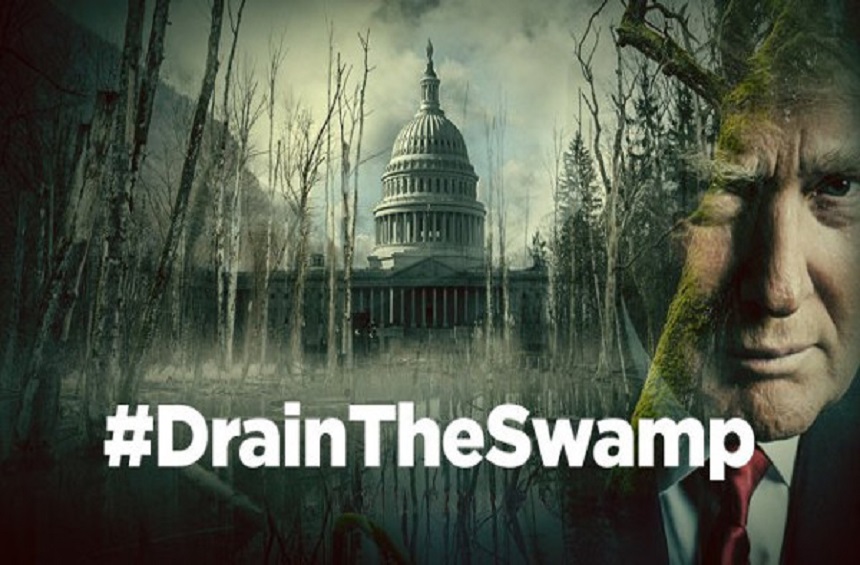 The republican battle for Speaker of the House of Representatives continues with multiple factions competing for influence.  The sausage making inside the GOPe conference is doing what that sausage makers in the GOPe conference always do.  There’s a lot of opposition to Kevin McCarthy and the vast majority of it is well deserved.

Yes, the swamp is doing swampy things, and yes, it’s a hot mess.  But that’s also what happens in a two-party congress within a constitutional republic where members from very different states end up arguing for position based on an ideology that varies wildly.   Notice that if you get rid of the two-party system, all of this stuff seemingly evaporates… Funny how the people who construct the two-party system don’t want us to notice that.

In this video, Marjorie Taylor Greene, a representative who supports the MAGA agenda and Kevin McCarthy for speaker, calls out some of the well-known voices in the GOPe apparatus who are doing swampy things.   WATCH:

I would suggest not getting emotionally invested in any of this internecine arguing.   If you have let your congressional representative know your expectation, the only thing we can do is watch it play out.