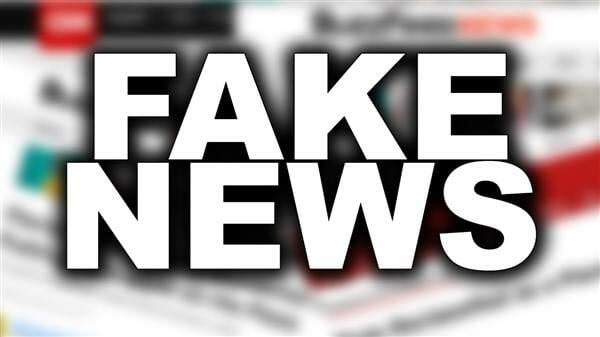 The most recent results from cable news show that CNN and MSNBC are cratering and FOX isn’t too far behind.

FOX News bragged about beating CNN and MSNBC in the latest war for cable TV viewers.

The second quarter of 2021 saw viewers ditch CNN and MSNBC in droves as experts wonder if the liberal networks can ever recover from a “serious credibility problem” they created by relying on former President Donald Trump for success while ignoring internal gaffes and scandals.

“Now that Trump no longer is president, they have tried to keep up the mania, but it’s hard. The audience has disappeared because it never was loyal to CNN and MSNBC hosts, it was loyal to Trump hatred,” Jacobson added. “It’s not hard to imagine executives at CNN and MSNBC saying nightly prayers that Trump runs for president in 2024.”

MSNBC averaged only 847,000 viewers during the second quarter and CNN settled for a dismal 654,000. By comparison, Fox News averaged 1.2 million during the same time period to finish No. 1 in all of basic cable. CNN failed to crack the one-million viewer threshold during the primetime hours of 8-11 p.m. ET, while MSNBC lost to CNN among the key demographic of adults age 25-54.

Concha is right on this one.  Americans want the truth.

FOX comparing themselves to CNN and MSNBC is nothing to brag about.

CNN also shocked viewers when it welcomed back chief legal analyst Jeffrey Toobin after an embarrassing scandal of his own. Concha feels “trust will never be restored,” because “that would require these networks and the egos that occupy them to stop making themselves the story and report more than opine.”

This was horrible but frankly, after the 2020 Election, the fact that FOX News refused to allow the subject of the many elements of the stolen election to be discussed has hurt FOX’s viewership.

Parading “Never Trumpers” on air on election night 2020 was also a slap in the face of many Americans who were looking for the truth that night and instead, they