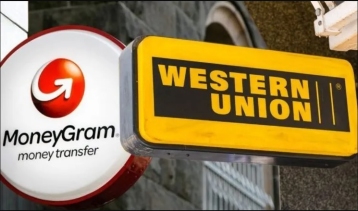 If you use a service like MoneyGram or Western Union to send someone over $500 in cash, your transaction is available to law enforcement in the U.S. without a warrant.

All the police need to do to access this information is fill out a form online.

All the police need to do to access this information is fill out a form online. 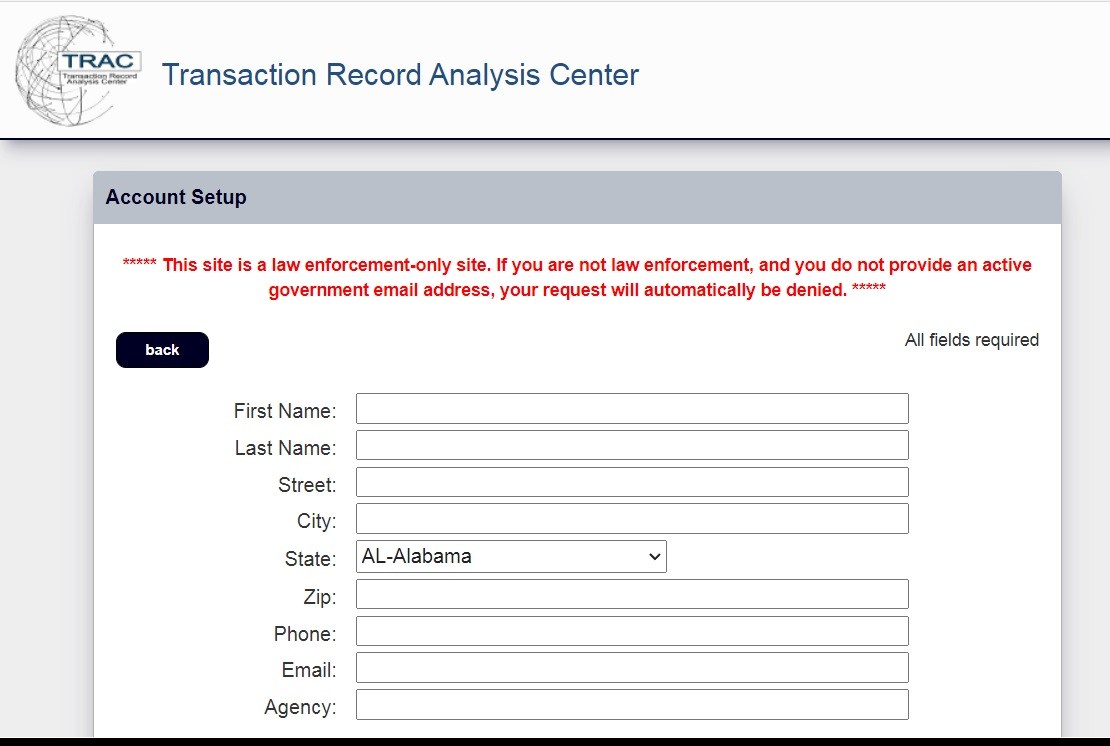 Database aimed at fighting money-laundering is being used for bulk surveillance, says a concerned senator

Over 600 US law enforcement have accessed a little-known database tracking every money transfer above $500 for almost a decade, the Wall Street Journal reported on Wednesday citing an investigation by Senator Ron Wyden. The Oregon Democrat is alarmed that Homeland Security used the tool to get six million records while looking for illegal immigrants.

The Transaction Record Analysis Center (TRAC) is a nonprofit set up in 2014 by Western Union, as part of a settlement with the state of Arizona. Originally intended as a way to crack down on money laundering by Mexican drug cartels, the tool has since become a way for federal, state and local police to track money transfers without a court order, the Journal reported.

In a letter requesting a federal investigation into the database, Wyden described it as “an all-you-can-eat buffet of Americans’ personal financial data” the government can access “while bypassing the normal protections for Americans’ privacy.”

TRAC reportedly contains more than 150 million records of money transfers from the US to over 20 foreign countries, but also between Americans domestically.

US laws require federal agencies to get a subpoena for bank records, and banks to report suspicious activity. Those laws do not apply to money service companies such as Western Union, MoneyGram, Euronet, DolEx and Viamericas – all of which have reportedly sent data to TRAC.

“Ordinary people’s private financial records are being siphoned indiscriminately into a massive database, with access given to virtually any cop who wants it,” Nathan Freed Wessler of the American Civil Liberties Union (ACLU) told the Journal. “This program should never have been launched, and it must be shut down now.”

TRAC director Rich Lebel said the program has resulted in “hundreds” of leads and arrests involving money-launderers and drug cartels. He also argued the $500 transaction threshold was set to allow for the overwhelming majority of remittances Mexicans and other migrants send to families back home.

“It’s a law-enforcement investigative tool,” Lebel told the Journal. “We don’t broadcast it to the world, but we don’t run from or hide from it either.”

He insisted TRAC has not provided data to the defense industry or intelligence agencies. While the TRAC website is publicly available, it does warn that only law enforcement officials with a valid government email can sign up for access.

Lebel also said TRAC has never identified an instance in which data was accessed improperly or breached by a third party. He would not disclose where TRAC’s funding comes from, except to say the original Western Union money ran out long ago.

An investigation by Wyden’s staff in 2022 found that Homeland Security investigators, working for Immigration and Customs Enforcement (ICE), had collected “about six million records” from Western Union and Maxitransfers, going back to 2019. He now wants the Justice Department’s inspector-general to probe the FBI and Drug Enforcement Agency (DEA) involvement with TRAC.

Read the full article at RT.com