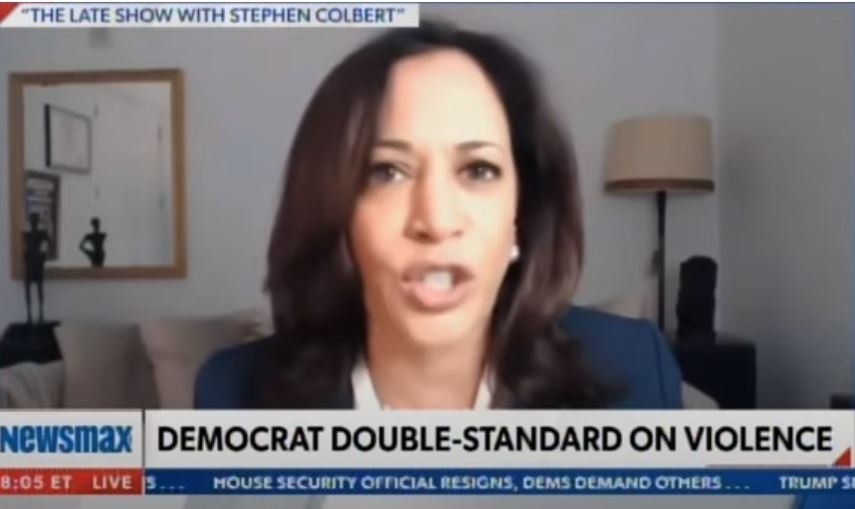 Unfortunately, too many Americans are willing to buy their propaganda and outright BS.

President Trump told the violent protesters in the US Capitol on Wednesday to “go home.”

Four Trump supporters were killed when protesters stormed the US Capitol on Wednesday.

One unarmed woman and veteran was shot in the neck and killed by Capitol police.

During the height of the Black Lives Matter riots in 2020 Kamala Harris egged on the violent mobs.

Of course, the media said nothing to Kamala.

For the record the Black Lives Matter mobs caused more than $2 billion in damage in 2020!

There is NO COMPARISON to Kamala’s promotion of street violence and Trump calling on the violence to stop.

The fake news media is lying to you again.