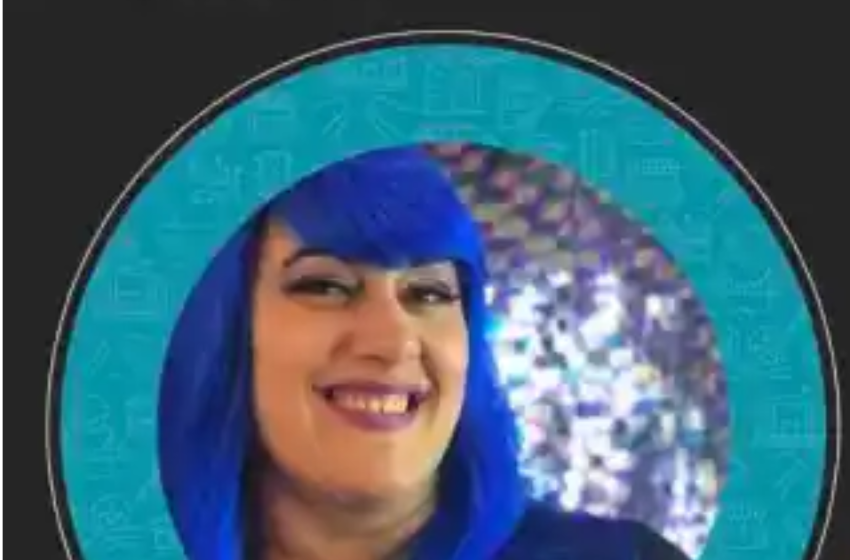 THE JUDGE IS WOKE AND PREJUDICE

Alex Jones is facing a series of trials for his comments online about Sandy Hook. He used his free speech to express a foolish opinion in a country with a 1st Amendment. Jason Whitlock is confused as to how he harmed Sandy Hook parents.

The answer is he didn’t harm them. They just want to punish him for his political views.

The judge in the case is a radical leftist. Jones can’t get justice. The 1st Amendment allows people to have controversial opinions, but she rejected it as a defense.

There are several more cases coming up.

I’m asking sincerely because I do not know. How did Alex Jones harm the Sandy Hook parents or families? He stated a stupid opinion on an internet show. What damaged did it cause?

Gamble was nasty and insulting to Alex Jones and everyone on his side.

Looking at some of her tweets, you can understand why she behaves as she does. The woman is a radical progressive.

Left Hopes Revelation at Alex Jones’ Trial Will Send Him to PrisonAugust 3, 2022In “Home of News, Politics & Opinion”