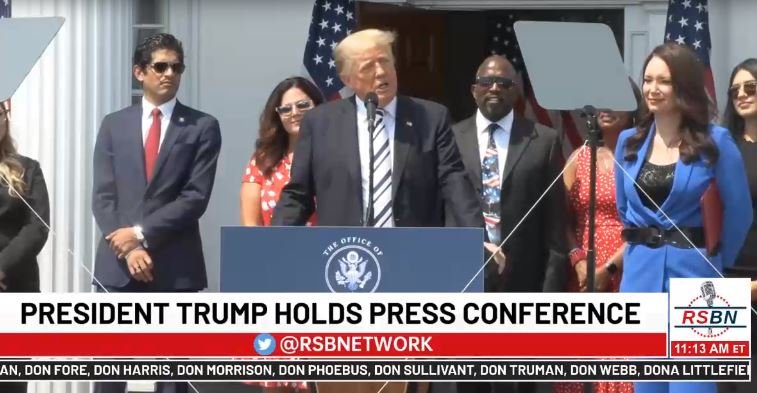 Wednesday, July 7th was a big day in the USA.

First, we heard President Trump announce that he was initiating a class-action lawsuit against Big Tech related to its actions to censor conservatives and shut down their voices.

Then we heard Pennsylvania initiated a full forensic audit in the state covering the 2020 Election results in three counties.  The three counties selected included Philidelphia where massive fraud took place (locking out Republicans for days, a massive number of absentee ballots created after the election, voting machine flash drives stolen before the election, etc.)

Then we added it up and noted with Arizona, Georgia, and Pennsylvania there are more than enough electoral college votes to flip the 2020 election.

This left one individual on TicToc almost speechless.

Thanks for sharing – July 7th was a great day.