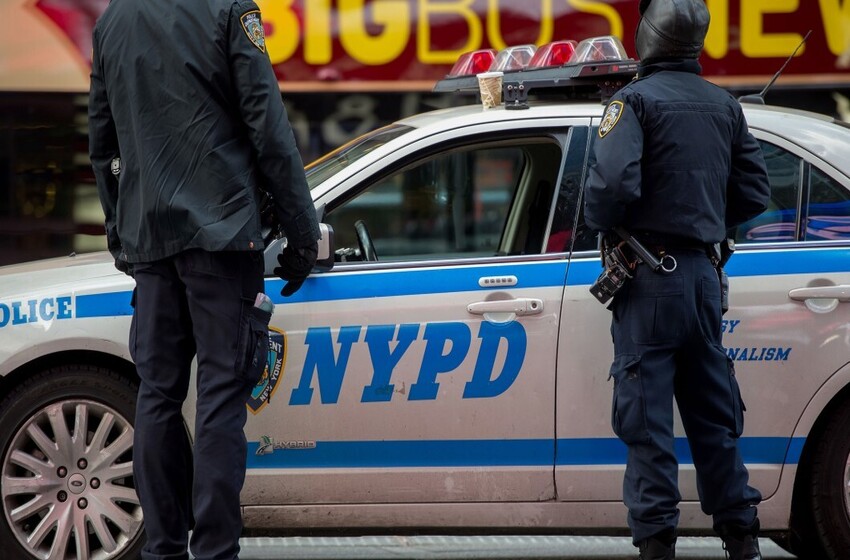 Midtown Manhattan saw at least three knife attacks in a matter of hours this weekend.

A 51-year-old man was left bleeding on 34th Street and 8th Avenue early Sunday morning, in the latest knife attack in the area.

“I heard a scream and then saw a guy running toward the subway,” witness Seka Quina, 23, told the New York Post.

“Then others started running. I turned and saw the guy on the ground bleeding — a lot. It looked bad,” Quina said.

The attack occurred around 8:30 a.m., and the victim was taken to Bellevue Hospital in critical condition.

Blocks away, another man was stabbed to death outside of a pizza shop on Saturday night, and another man riding the subway was cut in the face as his train pulled into Grand Central Station.

The knife attacks come after a report showed at least 300,000 New Yorkers have fled the city because of crime, financial instability, and strict coronavirus lockdown measures.

“I think people are afraid,” Michael Hendrix, director of state and local policy at the Manhattan Institute, said. “They’re afraid of catching a deadly virus, and they’re afraid of crime and other quality of life concerns. One thing we also hear is about trash and cleanliness of the city.”

Crime has been on the rise in the city since this summer, with 344 murders from January to October, surpassing the number of murders in all of 2019. The New York Post found the number of shootings from the start of the year through Nov. 8 is up 94% compared to 2019.