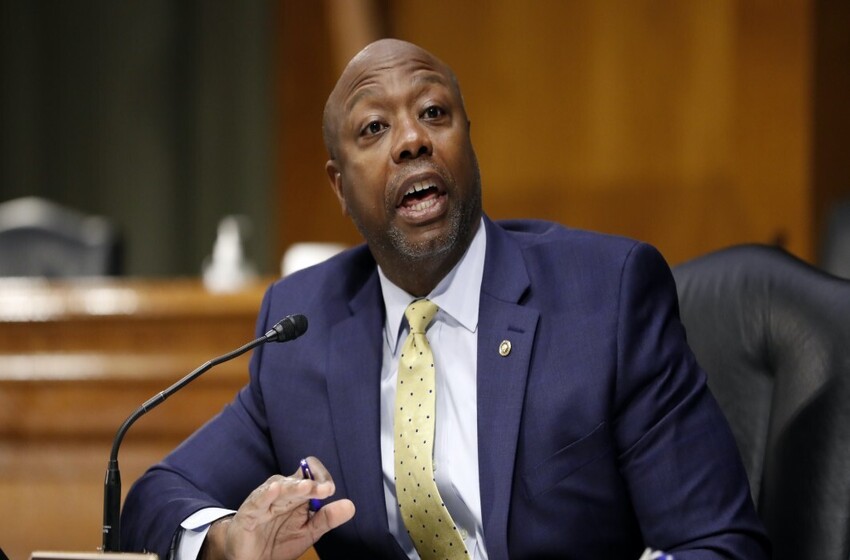 Sen. Tim Scott said former President Donald Trump is “simply not guilty” of inciting an insurrection at the Capitol building on Jan. 6.

“The president is simply not guilty,” Scott said Monday on Fox News. “I was in the chamber when the rioters were coming over. I was taking my jacket off, my tie off, rolling my sleeves up, just in case I had to fight. The chances of me understanding and appreciating the severity of the situation is 100%. The one person I don’t blame is President Trump.”

“The Democrats should put the blame where it stands, where it should be,” Scott said Monday on Fox News. “And it does not have to do with the president who said go ‘peacefully’ to protest.”

Scott cited instances where he says Rep. Maxine Waters “told folks to go aggressively toward folks and tell them they’re not wanted,” and how Sen. Bernie Sanders’s messages “were misinterpreted by his supporters and led to the shooting of Steve Scalise.”

“Think about the comments with AOC and so many others who seem to be inciting violence. That is covered as political speech. Not a big deal if you are a Democrat, but if you are a Republican, the standard seems to be different,” he said.

Trump’s lead attorney Bruce Castor is expected to cite Waters’s and other Democrats’ previous messages to supporters during the trial, which begins Tuesday.

Waters denied she ever incited any violence against Trump supporters this week.

“As a matter of fact, if you look at the words that I used, the strongest thing I said was, tell them they’re not welcome,” Waters said when asked by MSNBC if she ever “glorified or encouraged” violence against political opponents.

Democrats would need 17 Republicans to convict Trump of inciting the violence at the Capitol last month. The former president is expected to be acquitted. 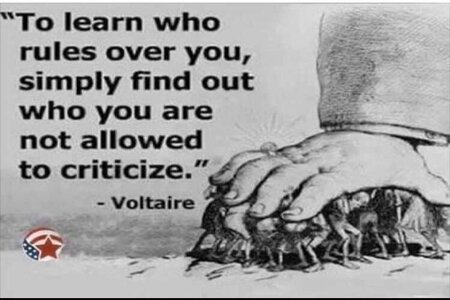