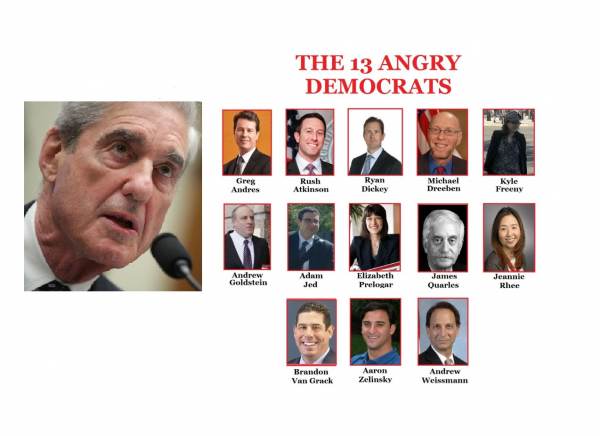 On Wednesday the DOJ released earth-shattering details about how the Obama-Biden FBI set up General Michael Flynn to sow chaos, destroy his life and sabotage the incoming Trump administration. 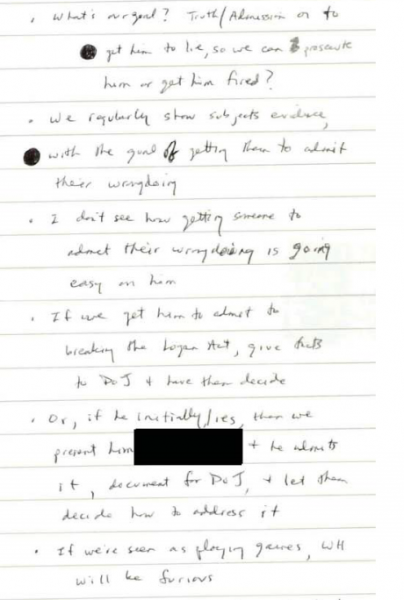 For years the corrupt Mueller Special Counsel attorneys “deviated from standard practice” or committed crimes in their attempt to indict President Trump.

Tom Fitton called out Judge Sullivan to end the segment,

“I would like Judge Sullivan to institute criminal contempt proceedings against the Justice Department and FBI officials responsible for this. This is something the FISA court should have done, frankly, two years ago.